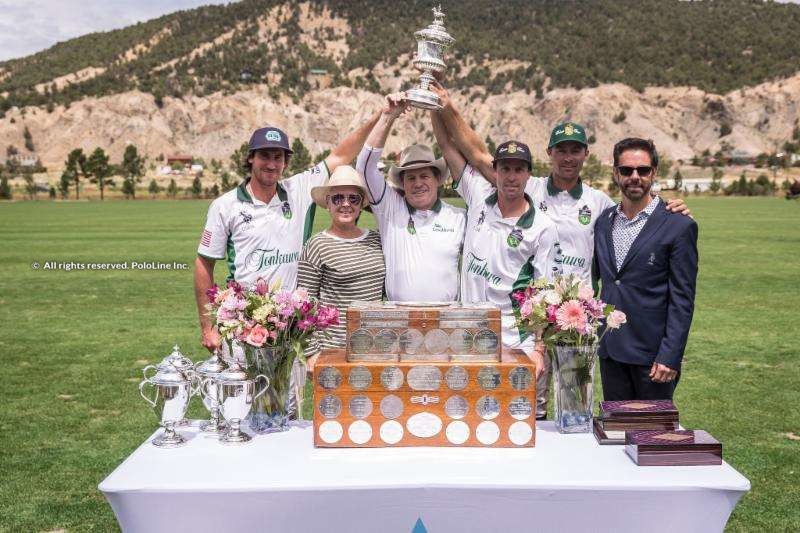 Tonkawa led Casablanca from start-to-finish for an impressive 15-10 victory at Aspen Valley Polo Club. Tonkawa finished the six-team tournament undefeated at 5-0. Argentine 10-goaler Sapo Caset, who dominated the game, was unanimous choice for Most Valuable Player. Caset scored a game-high nine goals and was instrumental in his team’s successful run throughout the tournament with his horsemanship, speed and agility.

This tournaments came to an end on Friday at Santa Barbara Polo & Racquet Club. Seven 16-goal teams were in competition.

Six 22-goal teams played the tournament, which came to an end on Sunday at Columbine Equestrian Center.