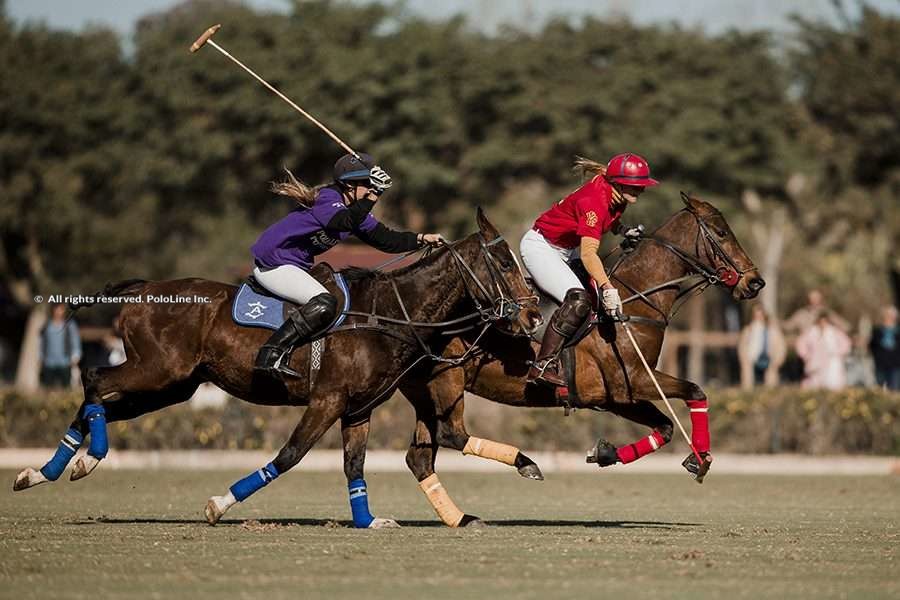 The Iberian Polo Tour continues on Friday, December, 13, with the second tournament of the series: the Casa Fagliano Cup. The competition will be held at Ayala Polo Club in Sotogrande. The final is due on Sunday, December 15.

The third and last leg of the IPT, with the Finca Monasterio Cup, will be held next weekend, from December 20 to 22.