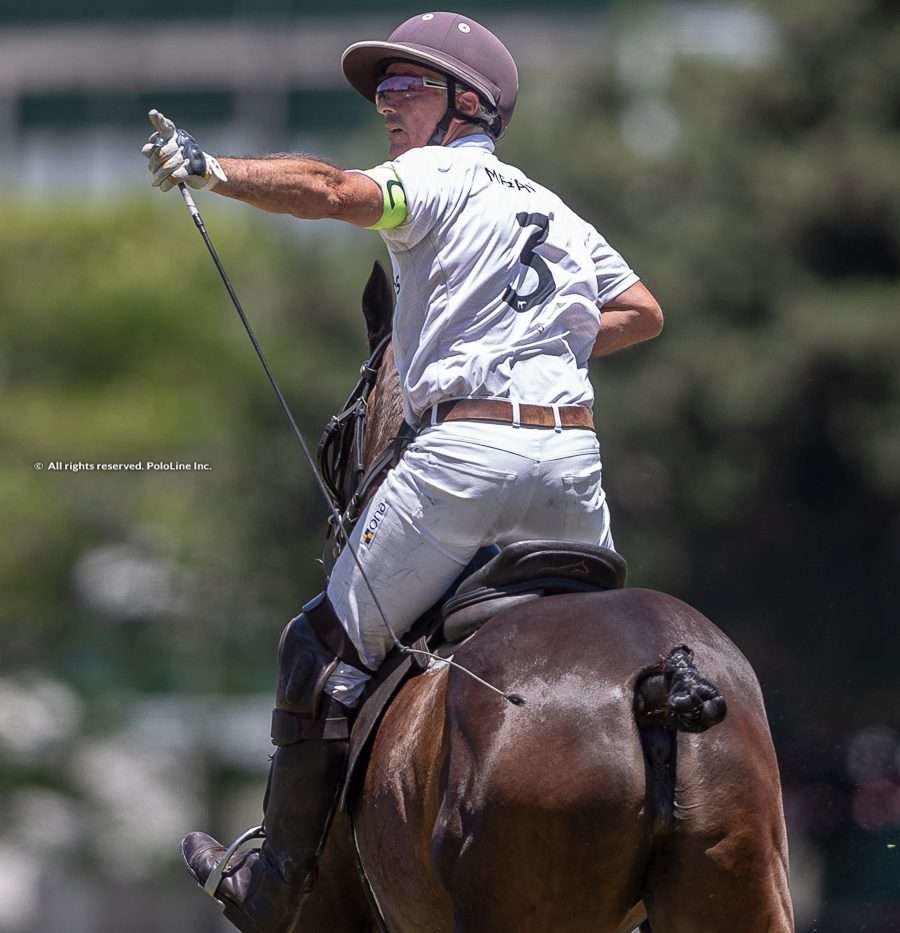 Cámara de Diputados Cup: Semifinals to be played on Tuesday

The semifinals of the Cámara de Diputados Cup, one of the most prestigious tournaments of the Argentine spring season, have been set following the last league games played on November 23 and November 24 at the Argentine Association of Polo, in Pilar.

The tournament sees sixteen teams, between 24 and 29 goals, compete.

The semifinals have been rescheduled to be played on Tuesday, November 30: