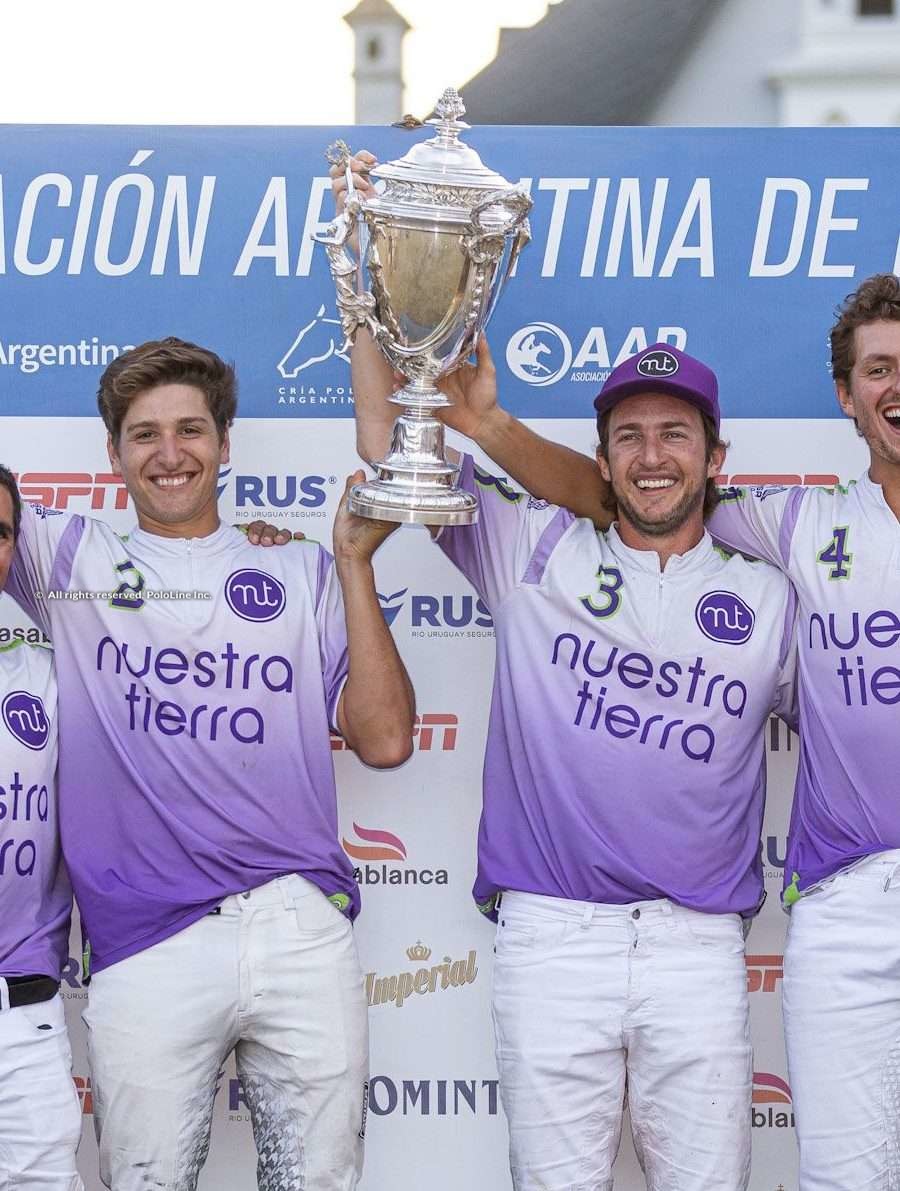 Nuestra Tierra took a narrow 12-11 victory over El Overo Z7 UAE to claim the Cámara de Diputados Cup at the AAP Headquarters, in Pilar, on Tuesday, November 29. The win will allow Nuestra Tierra to take on La Hache in a playoff, on Monday, December 5. The winner will qualify for the eighth spot in the 2023 Triple Crown.

The Cámara de Diputados Cup, one most significant tournaments of the Argentine spring season, saw sixteen teams, between 24 and 30 goals, compete. Teams were split in four leagues. Six of those teams were unable to qualify for the 129th Argentine Open, while the other ten were the best teams of the Pilar Cup.