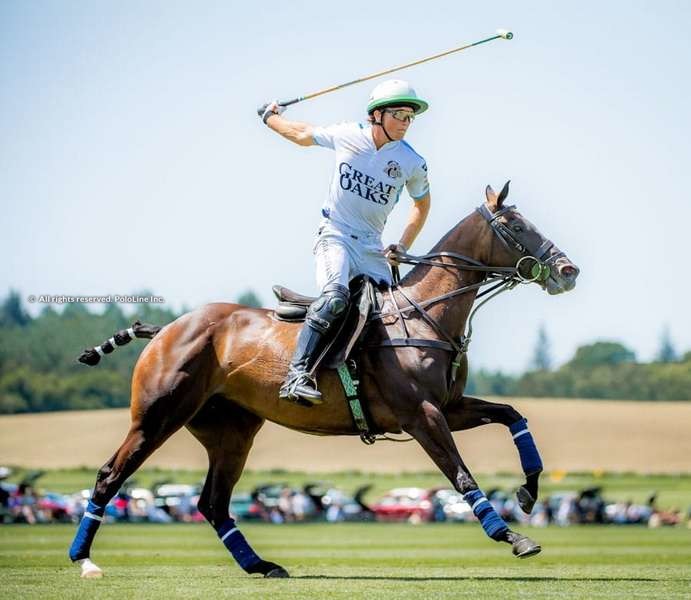 The final of the British Open Gold Cup is around the corner, with just one stage of the tournament left to play: the semifinals on Wednesday, July 21. Four teams will battle it out to earn a spot in the championship match and have the chance of claiming the golden trophy. The tournament, hosted by Cowdray Park Polo Club, in Midhurst, West Sussex,  is recognised as one of the three Grand Slams of Polo, alongside the Argentine Open and the US Open. This year’s tournament sees thirteen teams, up to 22 goals, compete.

Semifinals day kicks off with a match between Great Oaks Les Lions and UAE, at 12pm. At 4pm, Thai Polo take on Scone. Both games will be played on Lawns 1.

The Gold Cup final is scheduled for Sunday, July 25.