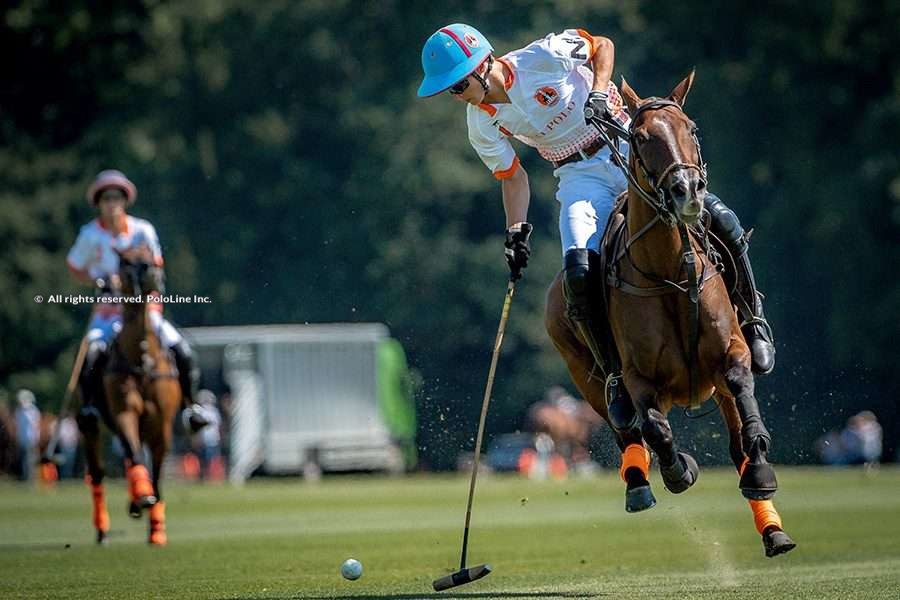 Scone and Thai Polo have both qualified for the semifinals of the British Open Gold Cup after their respective defeats over Monterosso and King Power on Sunday, July 18. The championship, hosted by Cowdray Park Polo Club, in Midhurst, West Sussex,  is recognised as one of the three Grand Slams of Polo, alongside the Argentine Open and the US Open. This year’s tournament sees thirteen teams, up to 22 goals, compete.

In the day’s opener, Monterosso (with Juan Martín Zubía subbing in for Pelón Stirling), got off to a strong start against Scone, until David Paradice’s team came back to tie the game 7-all by half time. From the fourth chukka onwards, Scone took the lead, securing a 14-11 win and, ultimately, a place in the tournament semifinals.

Next, Thai Polo, in an extraordinary match, beat King Power by 11 goals to 10 to bag the last place in semifinals. Although Thai Polo remained in the lead throughout the six chukkas of play, King Power attempted to make a comeback in the last chukka. Their efforts did not pay off, however.

Scone and Thai Polo will go head to head on Wednesday, July 21, for a place in the final.

The Gold Cup final is scheduled for Sunday, July 25.