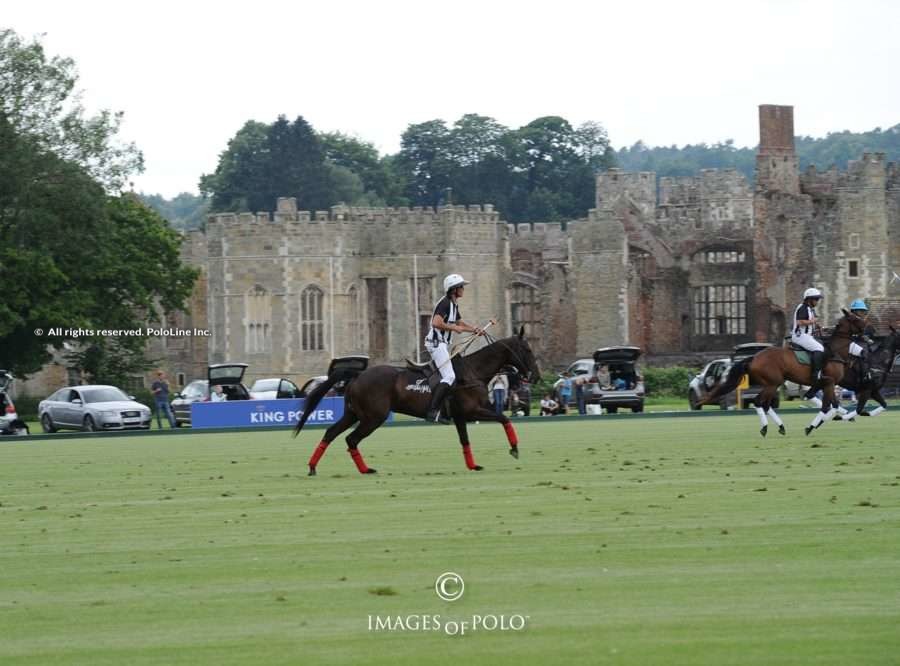 One of the most prestigious tournaments in the world, the British Open Gold Cup, is set to kickoff on Wednesday, July 1, at Cowdray Park Polo Club.

The competition will be played behind closed doors, as was the case with the Prince of Wales Trophy.

The Gold Cup will start with two matches:

The tournament will see seven teams, up to 22 goals, compete. The final is set for Sunday, July 26.

Regarding the rules, the HPA stated the following: “The variance rules will be reviewed before the start of the Gold Cup.”