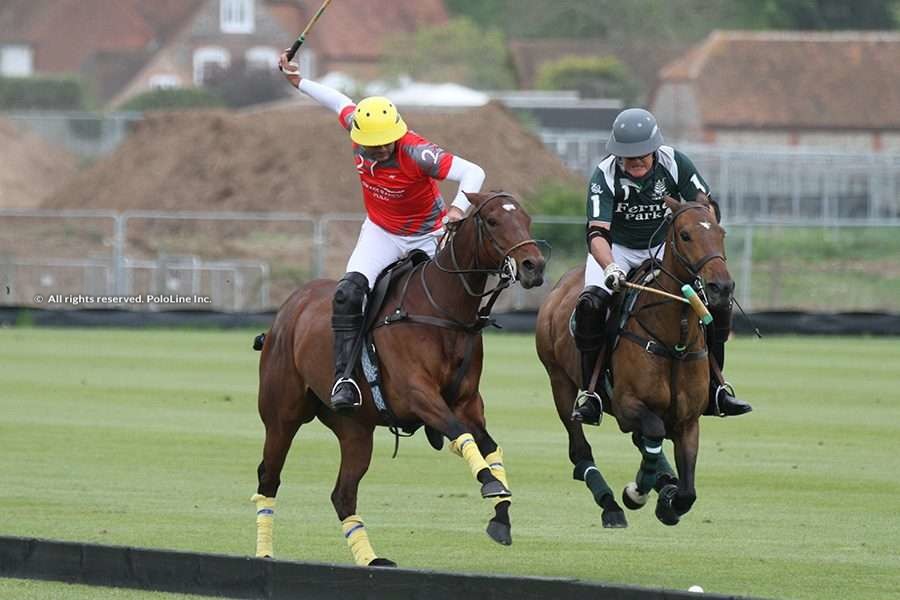 Black Bears and Ferne Park emerged as the winners on the first matchday of the 18-goal Oxfordshire Cup, the competition hosted by Black Bears Polo Club, set in Shiplake, and a strong addition to the competitive British season.

The complete tournament will be streamed live by PoloLine TV.

Blankets to the best mares were presented after each match. Bounty (Dijon x Bonita), played by  Ollie Cudmore, was named BPP of the game between Black Bears and Carlton House, while Coco (Libano x Machitos Ink), ridden by Joaquin Pittaluga took BPP honors of the contest between Ferne Park and Brass Ranch.

Action will resume next Saturday May 11, streamed live by PoloLine TV.

Watch the games again in the following links: 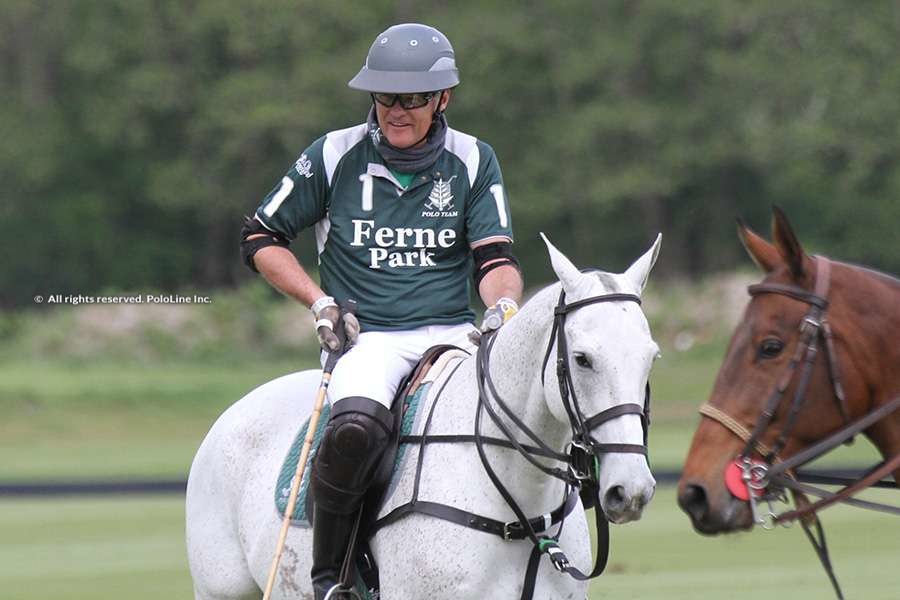