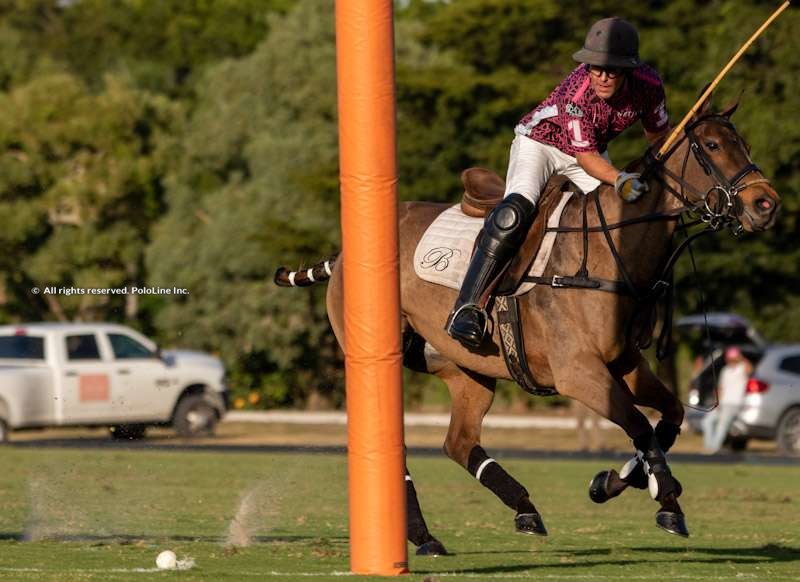 Beverly Polo narrowly beat Palm Beach Equine by 12 goals to 11 in the opening match of the Joe Barry Memorial Cup, the second 18-goal competition, at International Polo Club Palm Beach, in Wellington. The match gave Beverly Polo a chance to prove themselves against Scott Swerdlin’s team after suffering a loss in the Barry Cup final on Sunday.

Beverly Polo got off to a strong start, claiming the advantage in the first two chukkas. But Palm Beach Equine made a comeback to tie the match 7-all by half time. Scott Swerdlin’s team regained control in the following two chukkas, until the sixth where Beverly Polo tied the match 11-11 to send the match into extra chukka. Tolito Fernández Ocampo came through to score the winning goal and give Beverly Polo the victory.