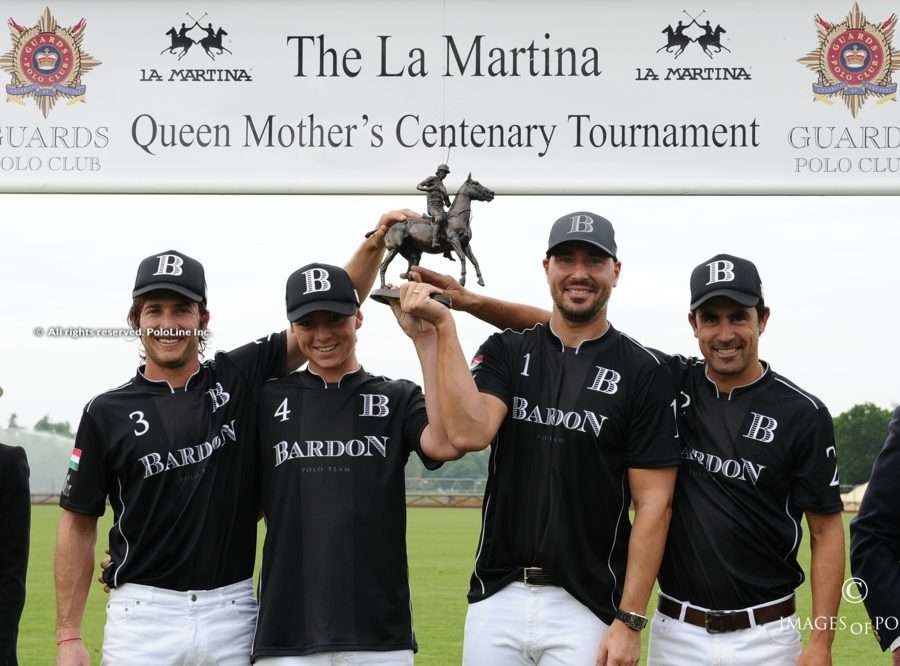 Bardon took a narrow 9-8 win over OS Challengers to capture the 15-goal La Martina Queen Elizabeth The Queen Mother’s Centenary Trophy.  The championship match was played on The Queen’s Ground, at Guards Polo Club, on Sunday May 19, and the contest was decided by Bardon through a last minute goal. 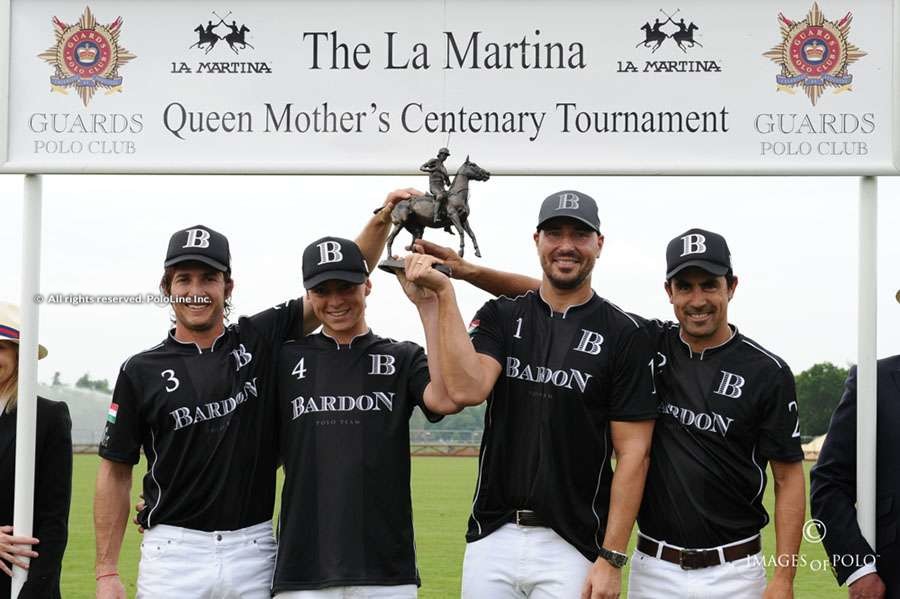