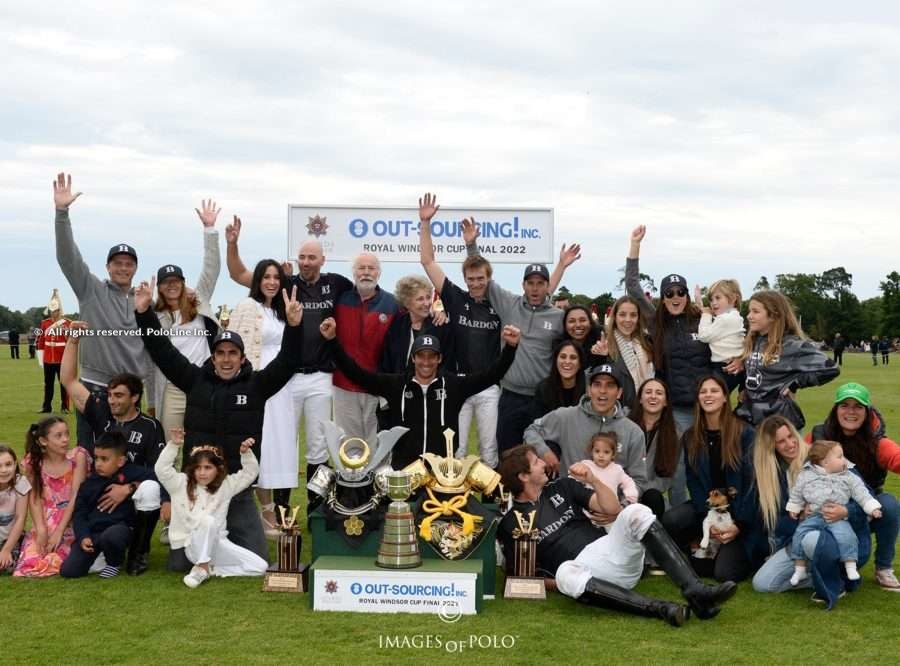 Bardon claimed a narrow 11-10 win over Ainsley Saddlery to win the Royal Windsor Cup, one of the most prestigious medium goal tournaments in England, hosted by Guards Polo Club. The tournament is the club’s oldest competition, having been played since 1955.

The final took place on Sunday, June 19. The tournament saw 26 teams, up to 15 goals, compete. Teams were split into five leagues and one group. The title was decided in OT, with a golden goal by Teodoro Lacau.