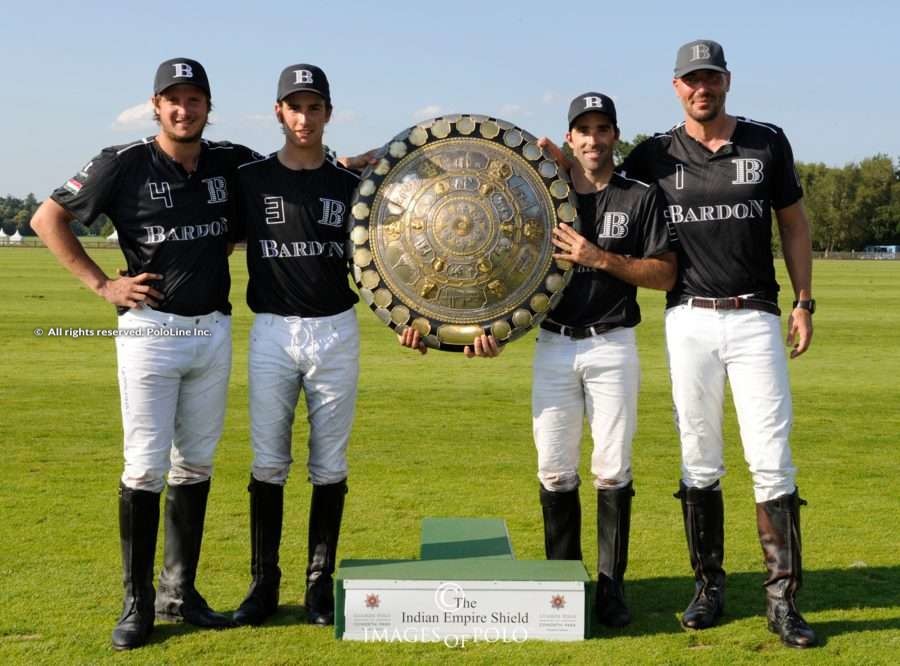 The tournament, hosted by Guards Polo Club, is one of the most competitive on the English polo circuit. The 2021 edition saw eleven teams, up to 18 goals, compete.

The Subsidiary Trophy was won by Green Gates, who took a 8-7 win over Black Bears.