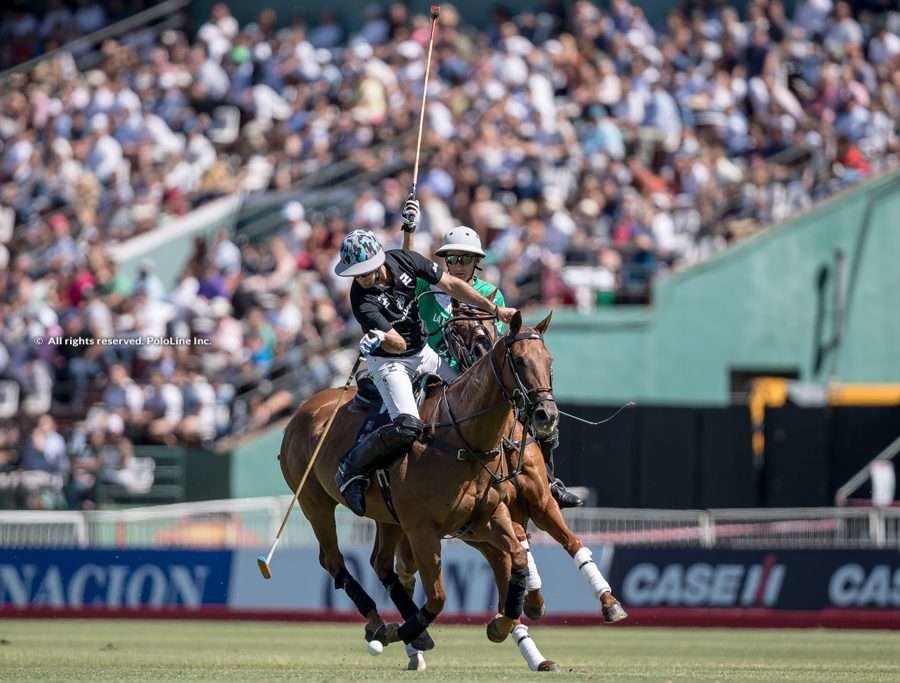 The 126th Argentine Open, the most important polo tournament in the world, resumed on Sunday in Palermo. For a third year in a row, ten teams are competing for the prestigious title. Defending champions La Dolfina will play for their seventh consecutive championship.

What we witnessed on Palermo’s number two ground was something that had not taken place in years. It is not easy to recall the last time the stands around the second field at Palermo were as packed as they were this weekend, and Ellerstina and La Natividad did not disappoint.

The men in black knew that this was not going to be an easy match, and they all came out on their best horses. La Natividad, on the other hand, put together a short list and fought until the difference in horse power was exposed. The first six chukkas of the match were very intense, and spectators gave a standing ovation on many occasions.

Ellerstina appeared to be well grounded in their new positions, and they were also able to show their individual talents. For La Natividad, Camilo Castagnola shone especially bright once again, calling to mind just how mature and talented he is for his sixteen years of age. Barto did not perform to his full ability, but he held his own playing against a 39-goal team, which is no easy feat. However, viewers were left with the impression that the only thing separating La Natividad from being favourites of the tournament are a handful of horses for each player. If they each manage to take advantage of their opportunities in 2020, they are sure to be back as solid contenders next season, and not just wild cards.

Next up, on ground one, Las Monjitas showed their usual class and were able to dominate the match against La Albertina Abu Dhabi. The talent and consistency of Sapo Caset grows with every match, and while La Albertina attempted a comeback, Las Monjitas were able to secure a comfortable win. They face La Natividad on Sunday on ground two, where the stands are sure to be absolutely packed again!

The Argentine Open continues on Tuesday: 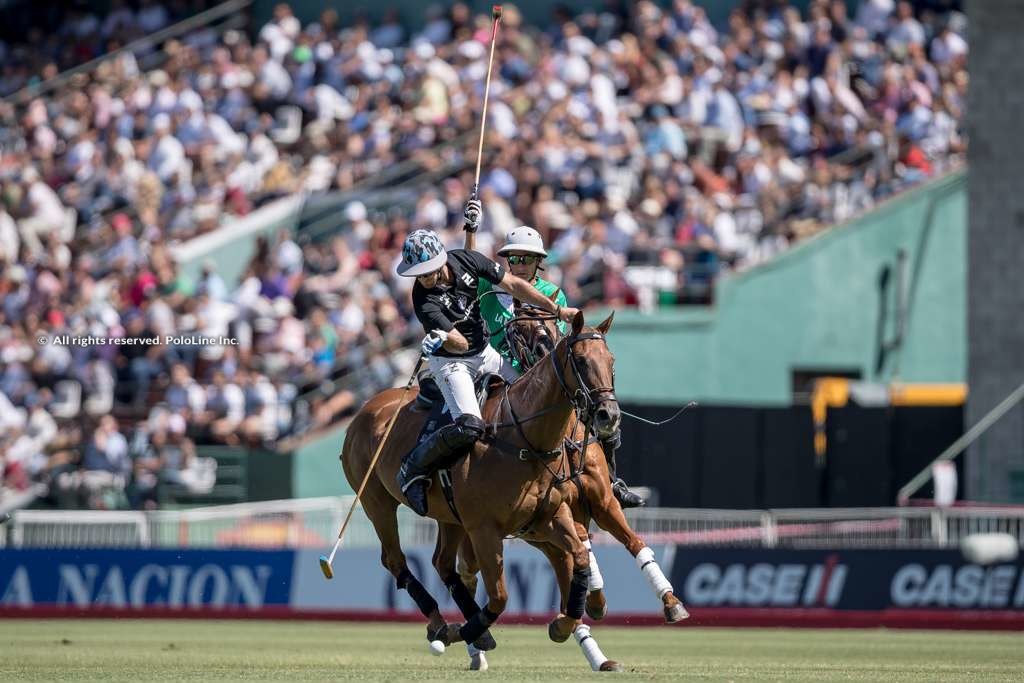 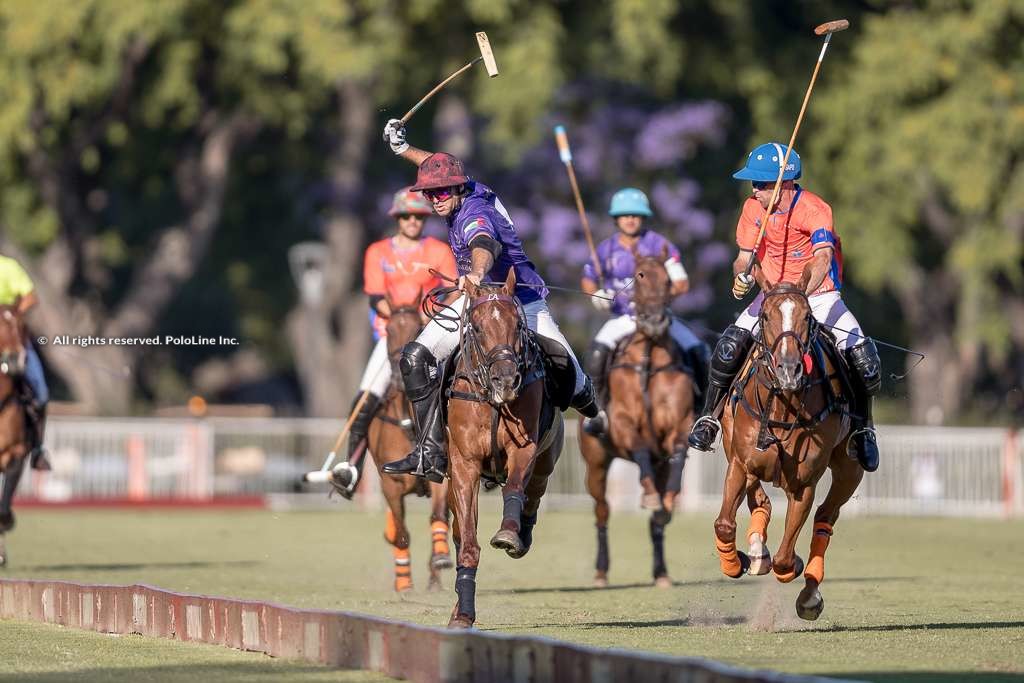