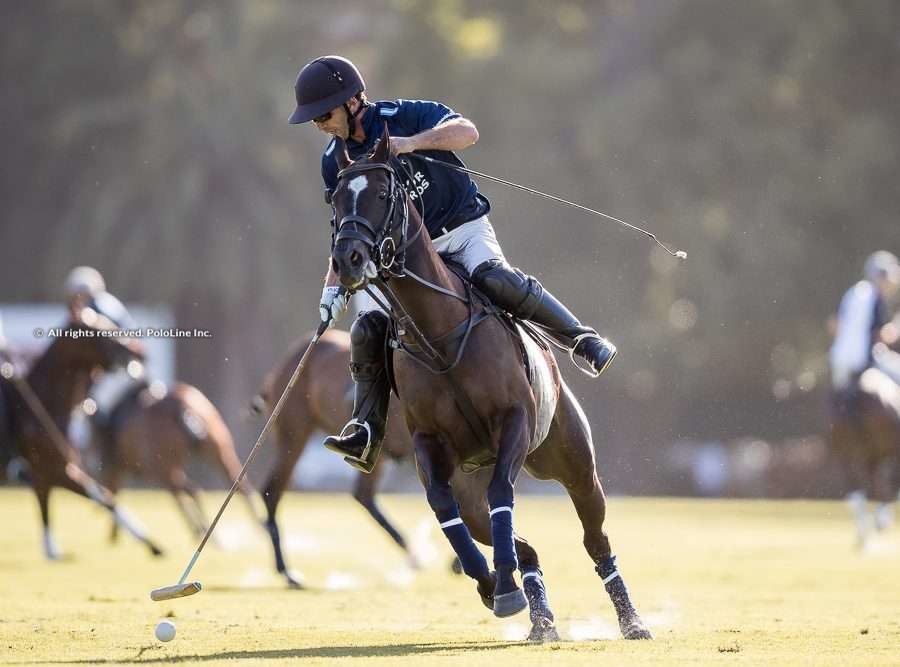 The 126th Argentine Open, the most important polo tournament in the world, resumed on Sunday in Palermo. For a third year in a row, ten teams are competing for the prestigious title. Defending champions La Dolfina are playing for their seventh consecutive championship.

First up, on ground two, defending champions La Dolfina made their 2019 Argentine Open debut. They came out to beat La Irenita – one of two teams that came from the qualification tournament – by 19 goals to 7. The Cañuelas based team made changes to their list, trying several horses which had not been playing much so far this season. Regardless of this change, La Dolfina, boasting Matías Mac Donough in their pony lines and Adolfo Cambiaso on the field, showed their superiority from the very beginning, and maintained the advantage throughout all eight chukkas.

The Argentine Open continues on Sunday: 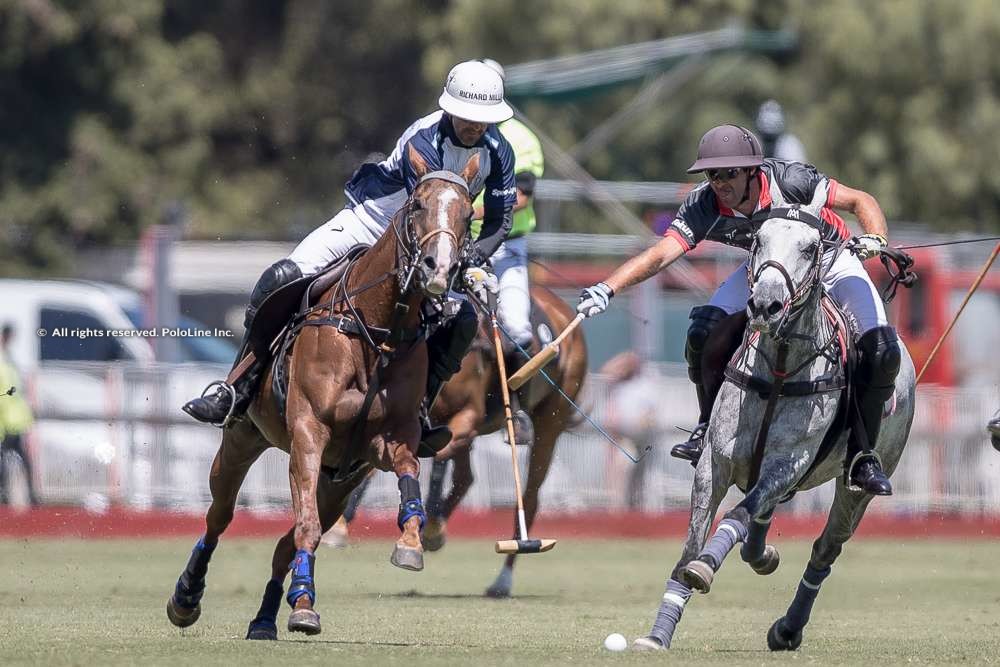 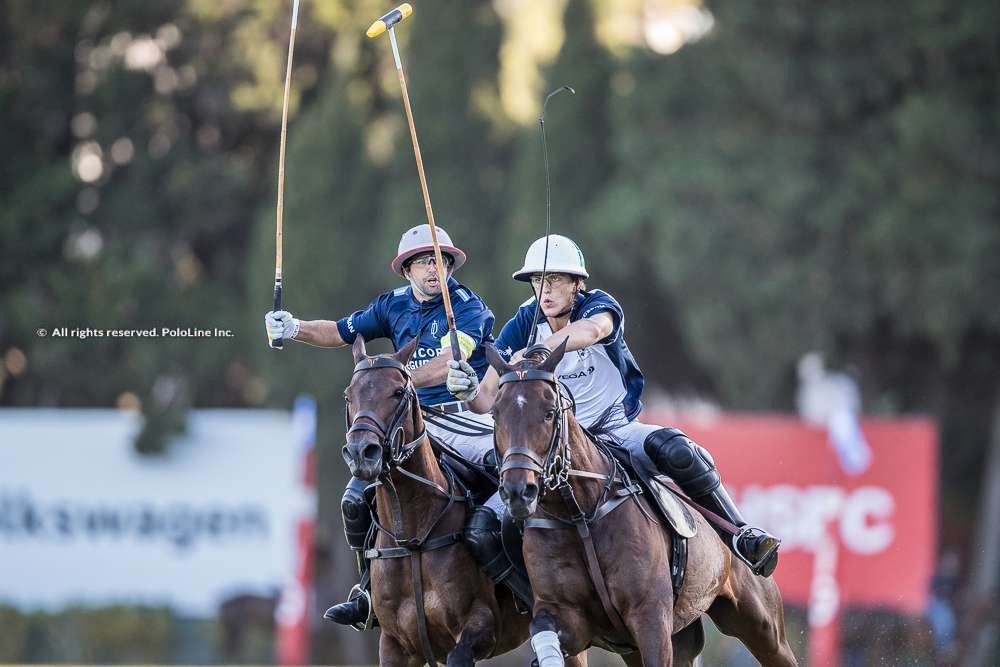