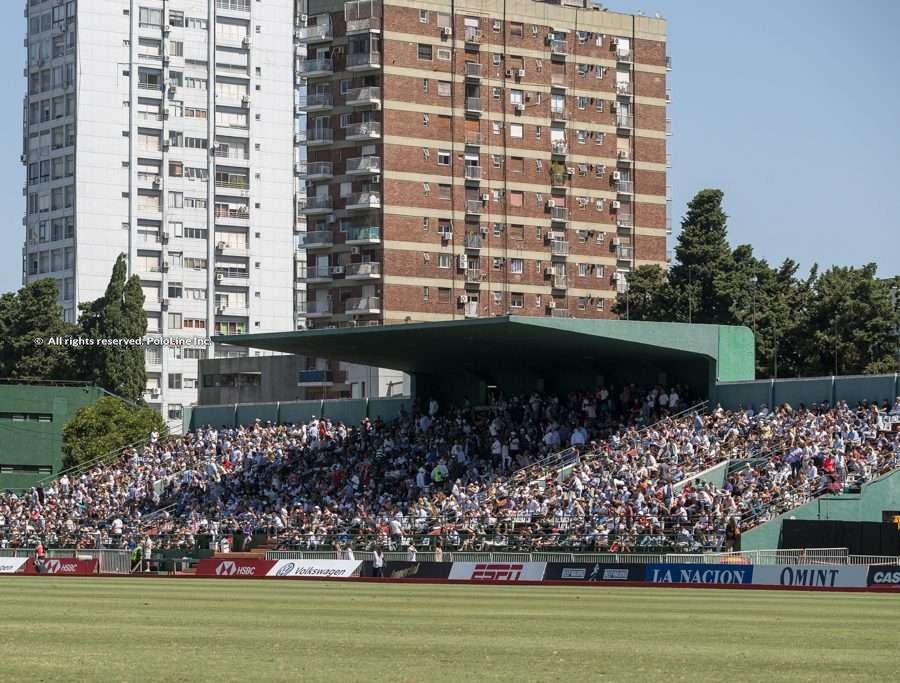 The Argentine Polo Association (AAP) has unveiled the calendar for the upcoming Autumn Season, which will be played from March through till May. Any modifications will be announced by the AAP.

UNDER 18 TOURNAMENT| (Played with Handicap)