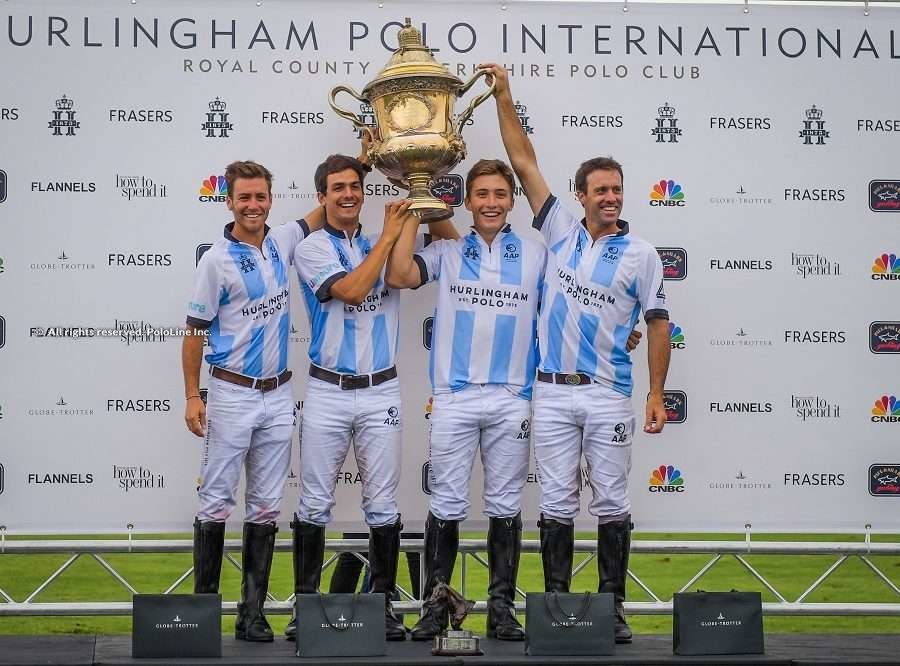 The Royal County of Berkshire Polo Club hosted one of the most important events in the international polo circuit: the Coronation Cup. A great crowd came out to watch the test match, which saw England take on Argentina. After six chukkas, the strong Argentine squad, lead by Facundo Pieres, beat England by 14 goals to 6. The victory gave Argentina their sixth Coronation Cup title. Facundo Pieres has now won all three editions he played, in 2009, 2014, and 2019.

While both teams were rated at 27-goals, the visiting team certainly had the upper hand, and they took control of the match as of the first chukka. After the first seven minutes, Argentina was up 5-0. Facundo Pieres, Juano Britos, and Barto Castagnola, three of the players on the Argentine team, were key figures in the latest English season; Brits James Beim and James Harper also had a spectacular 2019 season, winning the Queen’s Cup. However, their teammates did not have the rhythm of play their rivals had. Perhaps that was one of the keys to the game, an advantage which the Argentines were able to capitalize on.

Beyond the final result, the event was a fantastic celebration of international polo, and there was a strong atmosphere of camaraderie between the teams.

THE CORONATION CUP WAS STREAMED LIVE BY POLOLINE TV. 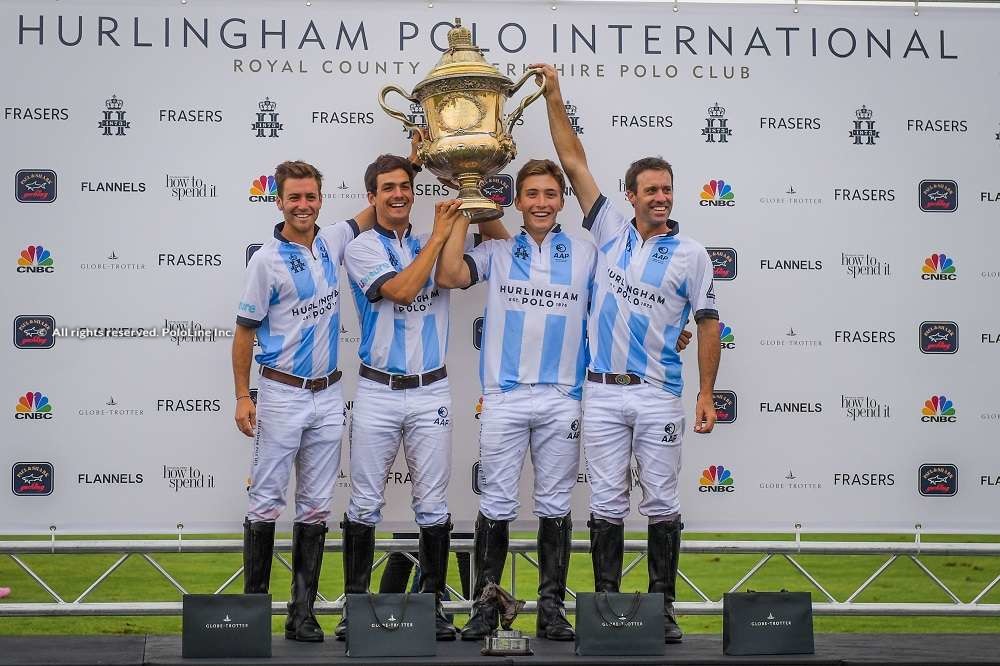 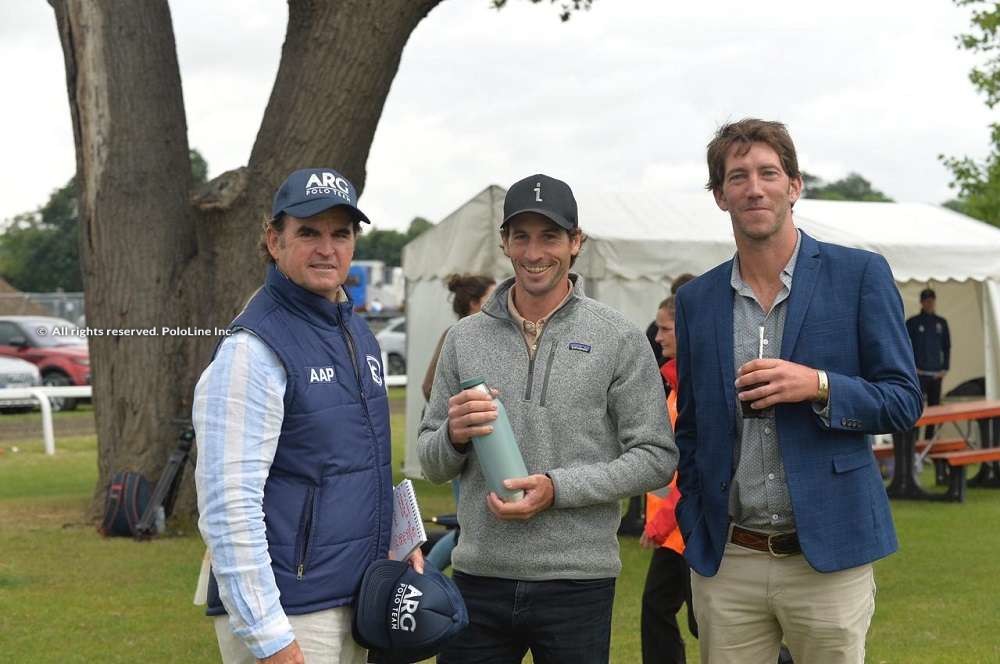