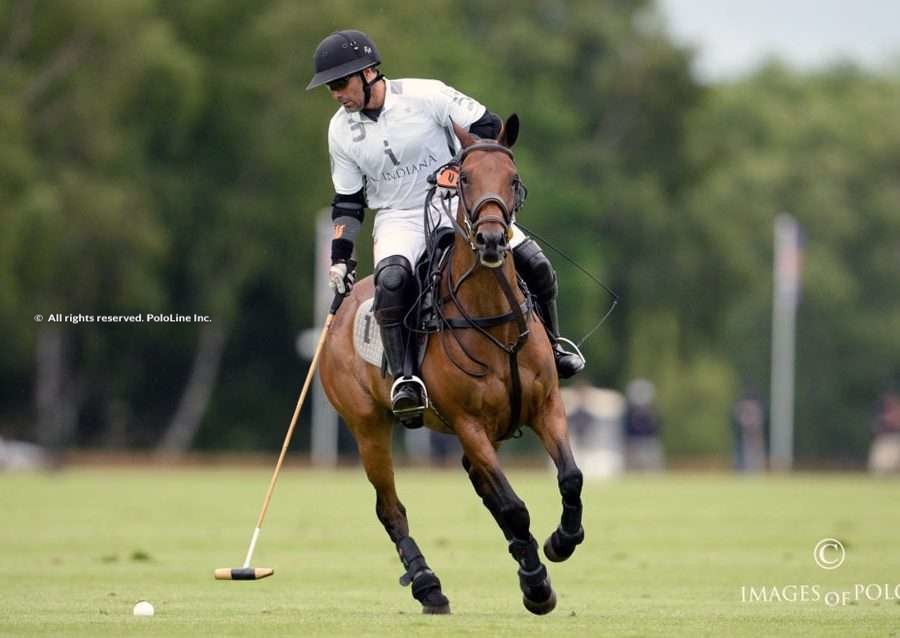 All to play for in the Queen’s Cup

As the Queen’s Cup enters its final stages, we now have a clearer perspective of how the tournament might pan out. There have been few surprises thus far, but that could all change with this weekend’s quarterfinals.

If we consider favourites, it is hard to just pick two, or even three, teams. Defending champion La Indiana has given a solid performance up till now, worthy of the expectations placed upon them. Dillon Bacon has been a good substitute for Michael Bickford, and the role of his professionals has been fundamental. Facundo Pieres has won every 22-goal match he has played this year, and he is proving that he wants more. He is supported by two champions: Rodrigo Andrade, who won the Queen’s Cup with RH in 2017, and young Brit Jimbo Fewster, who won the Gold Cup that same year with King Power, alongside Pieres himself.

But La Indiana has a significant rival ahead: La Bamba de Areco. It is true that Jean Francois Decaux’s team has not yet performed at its best, but with two 10-goal players in its ranks, Juan Martín Nero and David ‘Pelon’ Stirling, one would be unwise to underestimate them. La Indiana is the favourite, but they must be as sharp as ever if they want to make the semifinals.

Talandracas is also undefeated in the tournament so far. The team, whose organisation is led by Frenchman Edouard Carmignac and his son Hugues, is playing in a style reminiscent of the La Indiana line-up that charmed everyone back in 2016. The three professionals—Fran Elizalde, Ale Muzzio and Julián de Lusarreta—compliment each other very well, and consistently give a strong performance, with a firm attack and a reliable defence. All three players pull their weight equally, and that allows them to cover the field evenly.

Talandracas is set to face Scone in the quarters, a team that has won two matches and lost two. Considering Talandracas’ undefeated record, they are considered the favourites to win this game. But if we take a closer look at the line-ups, we can see that both teams are evenly matched. James Harper and James Beim know each other very well—they played the final of the 2017 Queen’s Cup together—and Nico Pieres is slowly meshing with their style of play.

Two matches will also be played on Sunday. It is sure that the results could go either way, but certain favourites can be made out. First up, UAE will take on Park Place. While neither team has shown that they are really up to standard to win the title, they both have reasons to command respect. Park Place may have the slight advantage here, since Hilario Ulloa and Juano Britos played together last season as well. But they face two solid players, Sapo Caset and Santiago Toccalino, who reached the 2018 Argentine Open final together. Lukitas Monteverde, who at times plays like a veteran, will be instrumental in the final result.

Lastly, VS King Power play Dubai. The Thai organisation has gone from strength to strength this season. They fell before La Indiana, but then took two wins. They boast talented players; however, they meet a tough opponent, Dubai, who has gained a large following thanks to their attractive style of play.

The reaction to Bartolito and Camilo Castagnola has been huge, and, as Facundo Pieres told Pololine TV a few days ago, “It looks like they are here to stay.” The brothers have brought a breath of fresh air into the English high goal and, regardless of whether they win a title this year or not, they are frankly on the way up. Their biggest challenge will be to continue growing and overcoming more experienced teams and players. But first, their Queen’s Cup quarterfinal against VS King Power awaits.

The order of play for the Queen’s Cup quarterfinals is as follows:

3pm: VS King Power vs Dubai