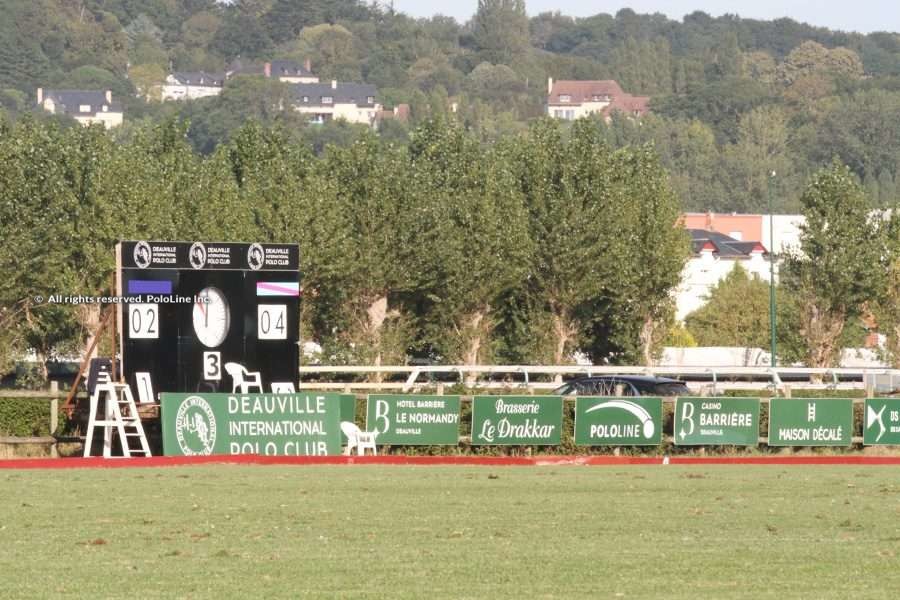 All set in Deauville to launch a spectacular season

The prestigious Barriere Deauville Polo Cup is set to start on Sunday August 7 at the Deauville International Polo Club, in Normandy, in Northwest France. Everything is all set to welcome some of the most renowned names within polo, who will compete in the four tournaments, for men and ladies. One of them is the legendary Coupe d’Or, established in 1950, and one of the most significant and remarkable competitions within the international polo calendar.

The club is set alongside the Hippodrome des Touques, and polo has been a part of Deauville since the XIX Century. Several prestigious personalities have attended, both as players and guests of honour. Names include King Alfonso XIII of Spain, Sir Winston Churchill, Dominican diplomat Porfirio Rubirosa (winner of the Coupe d’Or in 1951), and the one and only Coco Chanel, who, inspired by polo players, created her fashion line for women in Deauville after the First World War. Deauville has also been a favourite destination for celebrities and film stars, who attend to the annual Deauville American Film Festival. The Normandy area is within history books as well, since its shores saw the disembark of the Allied Forces, known as the D-Day, on June 1944, that marked a turning point in the Second World War.

Moreover, Normany and has been immortalised in universal literature by legendary French writer, Marcel Proust, through his magnificient masterpiece, A la Recherche du Temps Perdu. It is worth noting that 2022 conmemorates the centenary of Proust’s passing.

The Barriere Deauville Polo Cup will come to an end on Sunday August 28, with the much anticipated final of the Coupe d’Or.