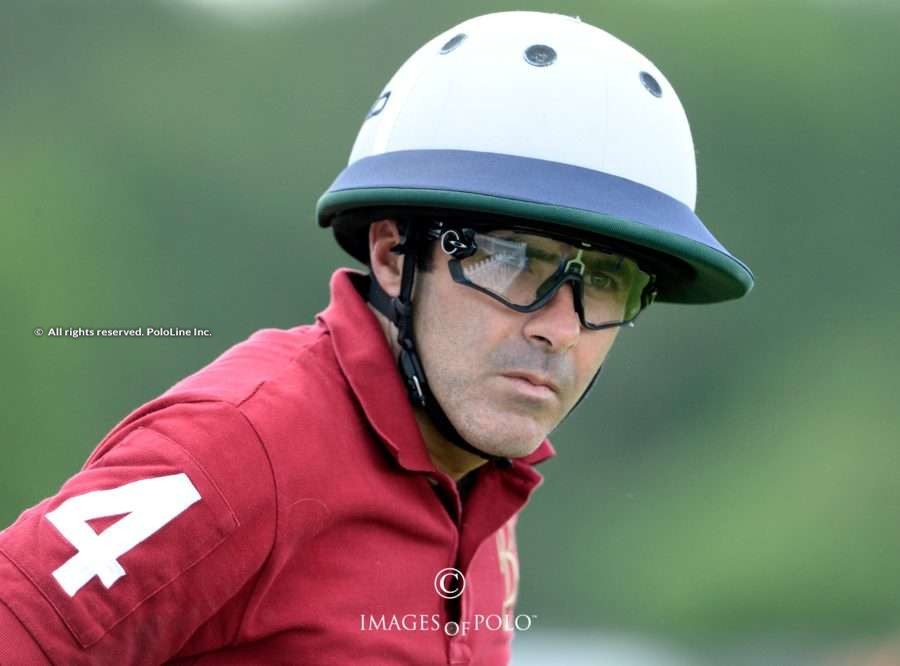 Ten teams have entered the 2019 Gold Cup at Cowdray Park Polo Club, with only one new squad joining the competition this season. It is the first time in many years that Adolfo Cambiaso will not be seen playing the high goal at Cowdray Park. However, several exceptional young players will be take to the field to fight for the trophy.

New to the Gold Cup will be Queen’s Cup winner Scone, team led by Australian patron David Paradice. Here Nico Pieres takes the number 3 position, accompanied by James Beim at 2 and James Harper at back. Beim and Harper played, and won, the 2018 Gold Cup togather while representing El Remanso.

Park Place returns with patron Andrey Borodin playing at number 1, Juan Britos at 2 and 10 goaler Hillario Ulloa at 3. Park Place have already got off to a good start this season, qualifying for the final of the Queen’s Cup. Spencer McCarthy retains Tincho Merlos in his Emlor side and brings in Alfredo Bigatti and Fred Mannix, both playing off 7 goals. Alessandro Bazzoni is joined in his Monterosso side by Juan Gris Zavaleta, Cubi Toccalino and Joaquin Pittaluga. Edouard Carmignac brings back an unchanged Talandracas team with Fran Elizalde, Ale Muzzio and Julian de Lusarreta.

Returning after a year absence is VS King Power, with Top Srivaddhanaprabha at the front door, Juan Martin Zubia at 2, Polito Pieres at 3 and Marcos di Paola at back. Returning after an absence of several years is the Albwardy family’s Dubai side, with Rashid Albwardy joined by the young talent of brothers Camilo and Bartolomé Castagnola, and a former popular young player at Cowdray: South African Nachi du Plessis.

The tournament gets underway on June 25th; the quarterfinals are set for the weekend of July 13 and 14th, while the semis are set for July 17th. The final will be played on Sunday, July 21st.

The Gold Cup kicks off as follows: