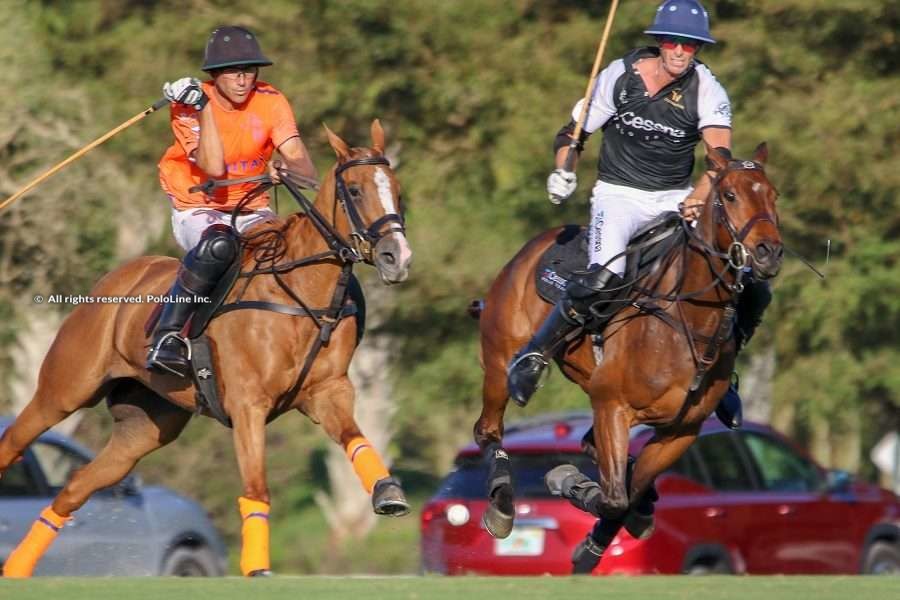 All set for USPA Gold Cup

The USPA has unveiled the full fixture for the upcoming USPA Gold Cup, second leg of the Gauntlet of Polo. The series will then continue with the most prestigious tournament of the season: the US Open Polo Championship. As in the CV Whitney Cup, sixteen 22-goal teams are set to compete. Among them are Pilot and Las Monjitas, CV Whitney Cup finalists.

The USPA Gold Cup kicks off on Thursday, February 28th, with two matches. The final is scheduled for Sunday, March 24th.

10am: Iconica vs. Equuleus

10am: Coca Cola vs. Las Monjitas

10am: Daily Racing Form vs. Pilot

10am: Tonkawa vs. La Indiana

Quarterfinal Pairings will be as follows:

Quarterfinal One: Bracket I winner vs. Bracket II second