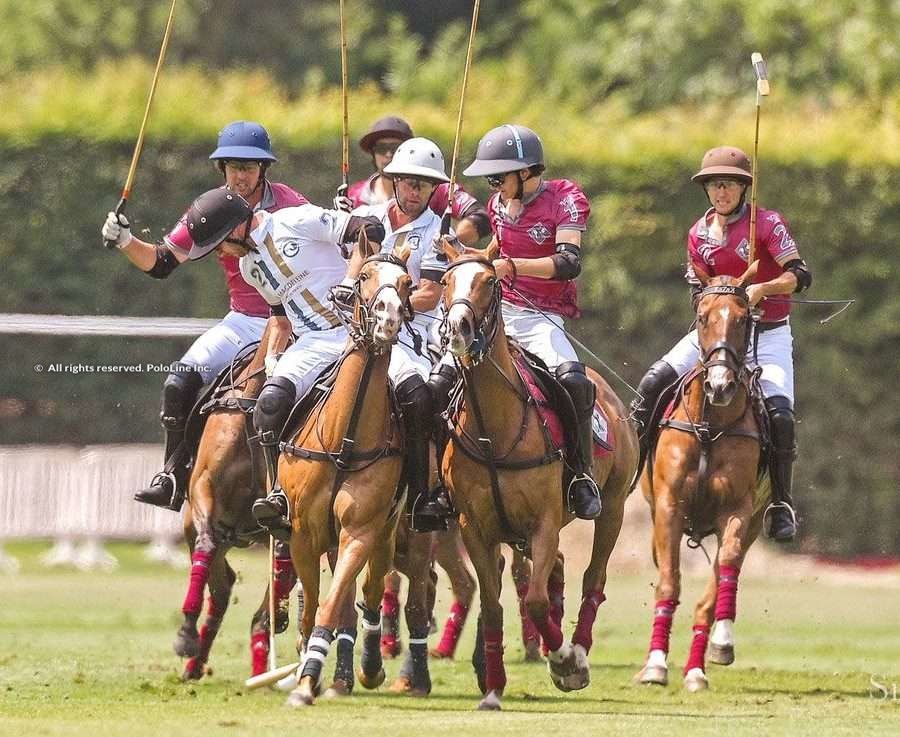 Action for the 128° del Open de Paris, continued at the Polo de Paris. The prestigious competition sees seven teams, up to 12 goals, split into two leagues, compete in a club set in a privileged location, in the Bois de Boulogne, only 10 minutes away from the center of Paris. Polo de Paris has a rich polo history: the 1924 Olympic Games were held there and polo was among the sports involved.

The finals are set for Sunday June 26.

Meanwhile, Kazak has already secured a spot in the tournament’s semifinals, that will be played on Saturday June 25.

The Open de Paris will resume on Thursday June 23: