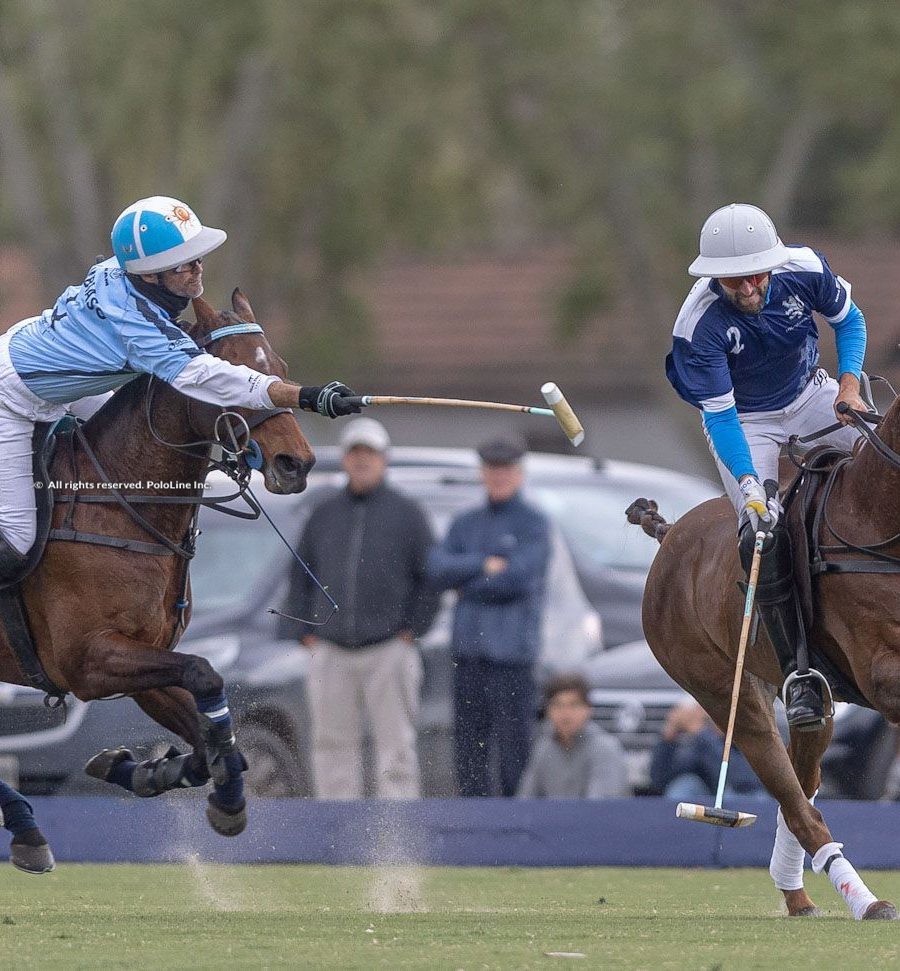 The game started with two very hard fought chukkas, and the score was tied at 5-all in the second. However, La Dolfina bounced back, managing to close the gap down to just one goal (10-11) in the final minute in the fifth. But Polito Pieres came through for Alessandro Bazzoni’s team (who earned the fourth spot in semifinals as the top second ranked team in the standings), scoring a crucial goal to extend Monterosso’s advantage to 12-10 with just a few seconds left to play. La Dolfina stayed strong in the last chukka, but luck was on Monterosso’s side. Both teams scored two goals a piece, and, at the end of the day, Monterosso sealed the deal to claim the 14-12 win and the first place in the final. A fantastic result for Alessandro Bazzoni, who is playing this tournament for the first time ever.

The 57th. Jockey Club Open Thai Polo Cup resumes on Thursday, September 22, with the second semifinal between Scone and Ellerstina Pilot due at 3,30pm.

The final of the 57th Jockey Club Open Thai Polo Cup is set to be played on Saturday, September 24.