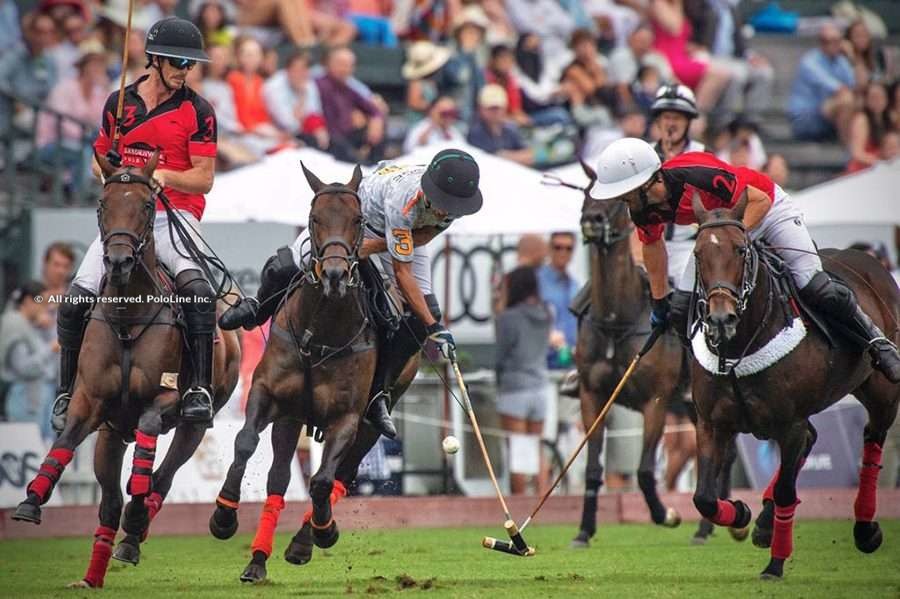 The East Coast Open at Greenwich Polo Club, Connecticut, continued on Sunday with a 20-goal exhibition match between Ellipse and Gardenvale. Louis Devaleix’s Ellipse boasts 10-goaler Hilario Ulloa in its lineup. Gardenvale, on the other hand, had the advantage of having played together in the 2020 ECO. After four chukkas of play, Ellipse emerged victorious.

The final is due on Sunday, September 12, at Greenwich Polo Club.