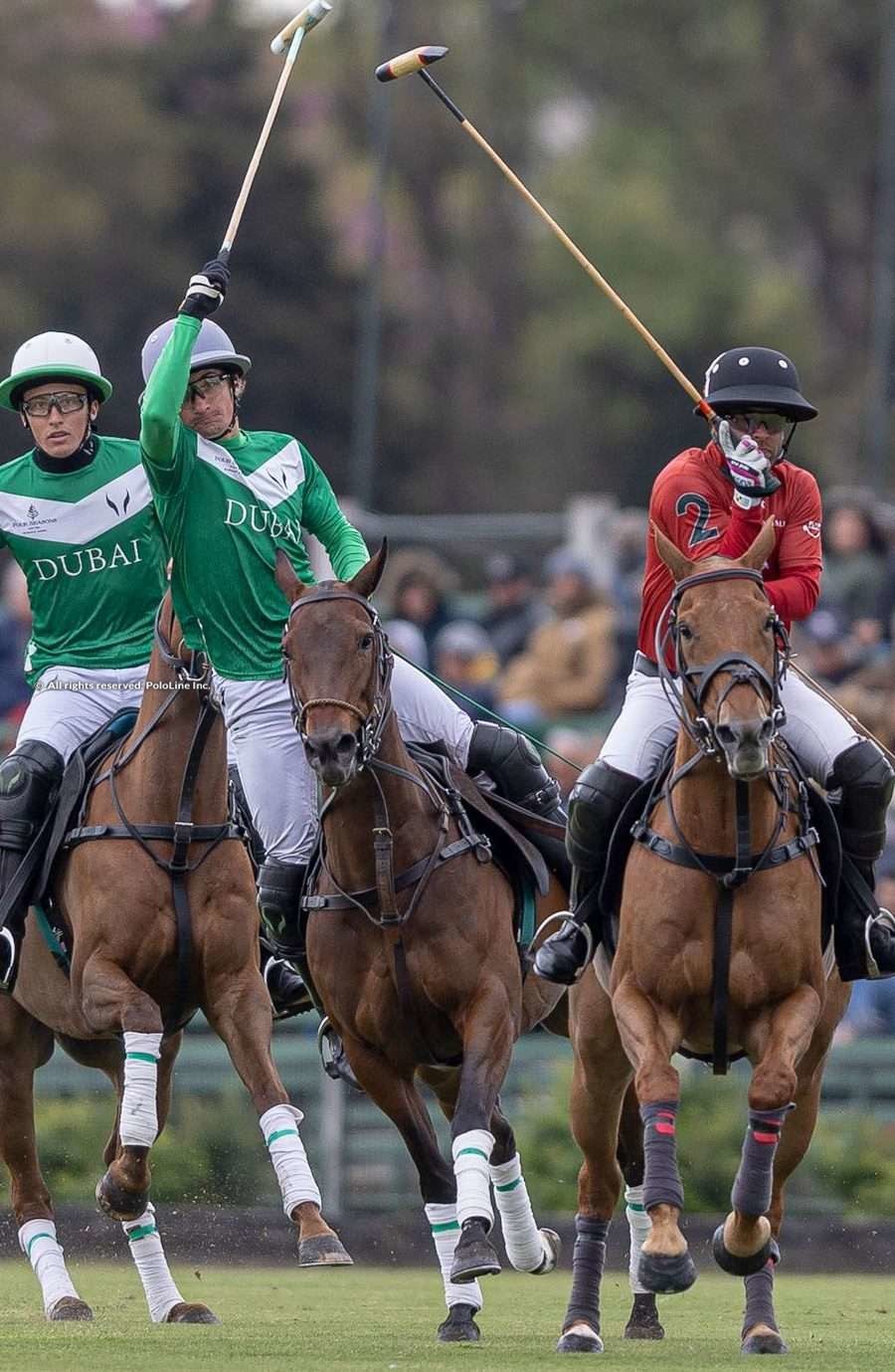 129th. Argentine Open: The road to the final begins

It’s the final countdown for the 129th. Argentine Open, as the road to the much anticipated championship match of the year begins. The league deciders or perhaps “virtual semifinals” are due to be played on Friday November 25 and Sunday November 27, at Palermo. The Argentine Open, the most important polo tournament in the world and the hightlight of the Argentine season, sees ten teams up to 39 goals in participation.

League A will be decided on Friday November 25, with the clash between reigning champions, La Natividad, and La Irenita Grand Champions, the latter one really nice surprise indeed; although La Irenita participated in the Triple Crown on a couple of occasions (2001, 2016), this is the first time the MacDonough family’s team is so close to the final. Meanwhile, La Natividad, with Nachi du Plessis back on the saddle, and already a winner of the Tortugas Open, will go for their second consecutive final at the Open, clearly aiming to retain the title they claimed in 2021. In addition, this game has some extra spice: it will be the rematch of the semifinal of the Hurlingham Open, that saw Pablo MacDonough and Co. victorious.

The previous games with the sight on 2023.

Prior to the league deciders, there will be two crucial games that aim to earn points to remain in the 2023 Triple Crown. La Irenita GSquared and La Hache both need a win in order to achieve it, as well as La Esquina and La Irenita Clinova. These matches are due on Friday November 25 and Sunday November 27, respectively.