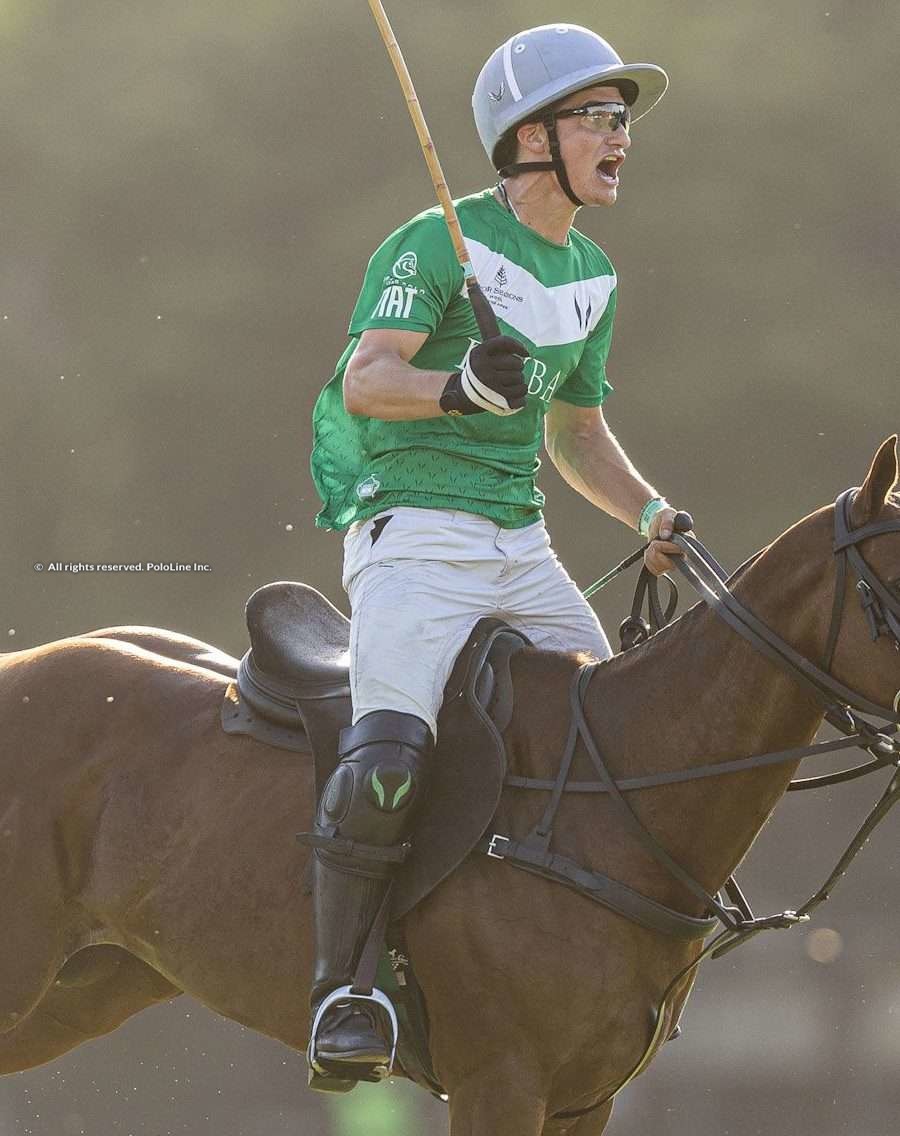 They’ve did it again: La Natividad qualified for their second consecutive Argentine Open final! Following a remarkable match at Palermo on Friday, November 25, the Cañuelas-based foursome claimed a narrow 15-14 win over La Irenita Grand Champions to secure a place in the final of the 129th Argentine Open, the most important tournament in the world. Ten teams, up to 39 goals, have been competing for a place in the final.

The day started with a match between La Hache and La Irenita GSquared. La Hache played their best match of the season, getting off to a powerful start. By half time they had secured a commanding 9-3 lead, thanks to their leading men, Joaquín Pittaluga and Carlos Ulloa. Santiago Bocchino was the top goal scorer for La Irenita GSquared.

Up next on Palermo’s number one field was the League A decider between reigning champions La Natividad and La Irenita Grand Champions. The match was set to be a rematch of the Hurlingham Open semifinal, and the winner would qualify for the final of the Argentine Open.

In the first minute of play, Pablo Mac Donough picked up the ball and scored. Halfway into the first chukka, Barto Castagnola passed the ball to his brother Jeta to tie the game at 1-all, meaning that the game was tied 2-all by the end of the first chukka, following a 60-yard penalty conversion from Jeta Castagnola, and a field goal from Juan Britos.

La Irenita Grand Champions managed take the lead in the second chukka thanks to a great goal by Juano Britos, who widened La Irenita’s advantage to 4 goals to 2 thanks to a successful corner. But La Natividad seized the reins in the third chukka, with two unanswered goals. Jeta converted two penalties, one from the spot and one from 30-yards, and Nachi Du Plessis’ scored a spectacular field goal to give La Natividad a 5-4 lead. However, an accurate play by Pablo Mac Donough ended in a goal by Juan Martín Zubía, to make it 5-all. By halftime, the match was tied 6-all. The first half was hard fought, with two fierce teams fighting hard.

While the fifth chukka saw La Irenita come through on top, the sixth belonged to La Natividad. They outscored their contenders 4-1, with goals split between Jeta (2), Barto, and Nachi du Plessis, putting La Natividad 12-9 up. A very tough seventh chukka followed. Juan Britos scored for La Irenita Grand Champions, but La Natividad replied quickly, with Jeta scoring a 30-yard penalty. Once again, La Natividad secured a three goal lead (13-10). However, La Irenita Grand Champions pushed back with goals from Juan Martín Zubía and Fran Elizalde (2). With only one chukka left to play, the match was tied at 13-all.

The inimitable Jeta Castagnola came through for La Natividad in the last chukka. He scored two goals (one 30-yard penalty and a fantastic field goal) to go 15-13 up. La Irenita Grand Champions were determined to not give up that easily. Pablo Mac Donough scored with only one minute left to play in regulation time, but his efforts didn’t pay off. La Natividad not only won the rematch 15-14, but they secured the first spot in the final of the Argentine Open.

The 129th Argentine Open resumes on Sunday, November 27, with what will be a complex definition for League B. The first contest is about earning the points for either playing the 2023 qualification or a playoff with the winner of the Cámara de Diputados Cup; the second is the league decider, which will unveil the second finalist. The order of play will be as follows: