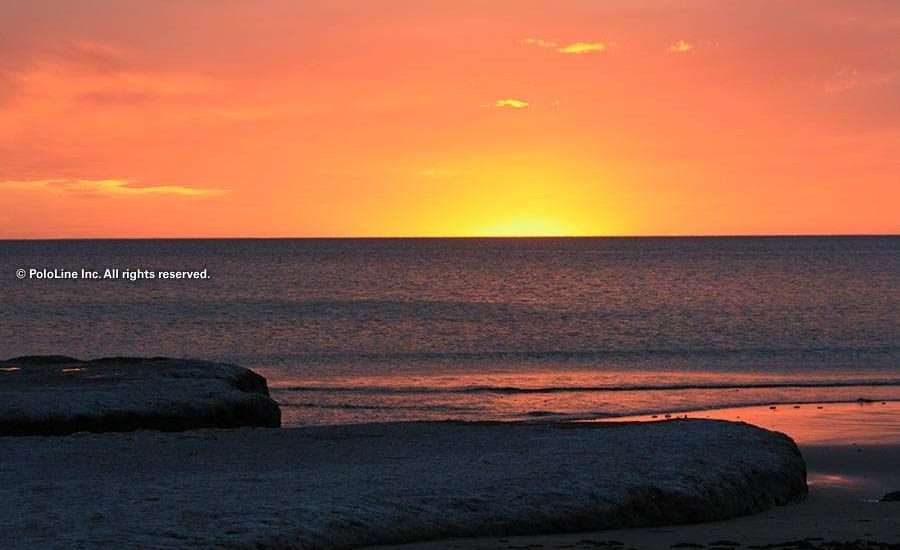 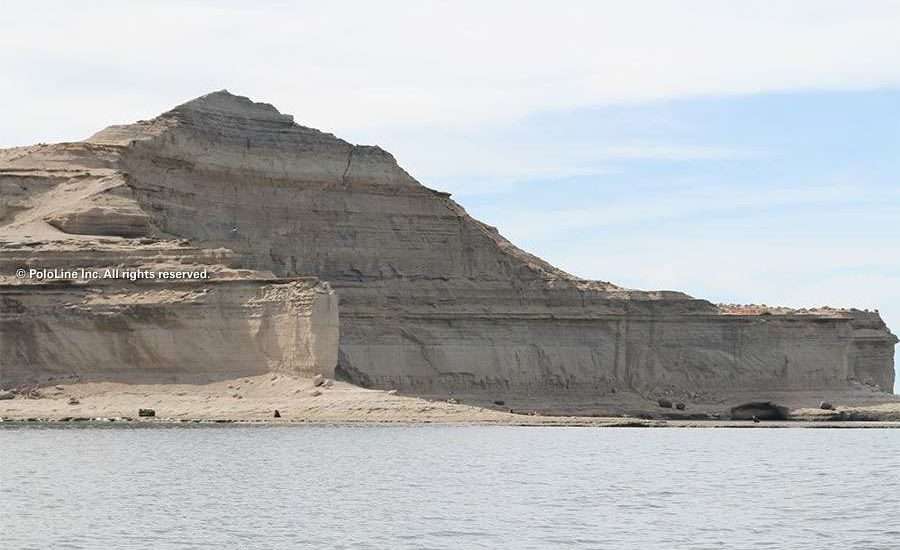 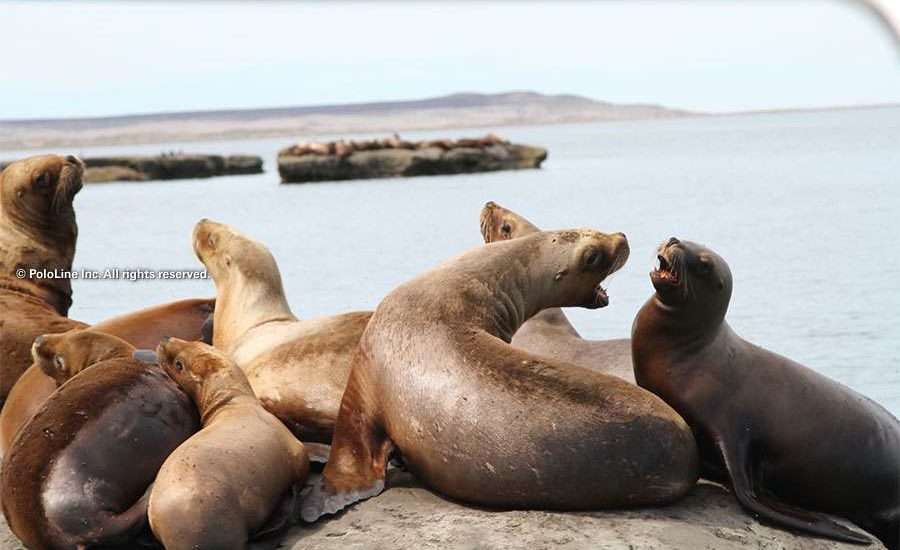 Whale watching and much more

During the first Beach Polo tournament held in the Valdes Peninsula in Patagonia, Argentina, we were able to enjoy a truly unique location: the town of Puerto Pirámides, in the province of Chubut, 1450 km from the city of Buenos Aires.

The name Puerto Pirámides comes from the numerous pyramid-shaped cliffs that overlook the inlet. The bay is a natural port and the inland salinas were exploited for salt. Seal hides were also exported, due to the large number of seals that lined the coast of the Valdes Peninsula.

In the late 1970s the province confirms the Peninsula as a protected nature reserve, with the aim of protecting the large number of marine animals. A whale watching programe was developed for the Southern Right Whale, and in 2015 National Geographic named Puerto Piramides as the best place in the world for whale watching. The Valdes Peninsula becomes an important nature reserve and is listed as a World Heritage Site by UNESCO in 1999.

Spotting the Southern Right Whale (from June to November) is one of the main attractions of the area. However, the biggest groups of penguins and seals in the country can also be seen here, and even orca whales can be glimpsed from February to April. One of the greatest natural spectacles in the world can be seen in Punta Norte, when the orcas hunt seals along the coast.

The only town on the peninsula is the small settlement of Puerto Piramides, the ideal base for exploring the region. The vastness of its coasts, its wide beaches, and the golfs (protected bodies of water located between the peninsula and the Patagonian mainland) to the North and the South mean that one can always enjoy marine activities. And the sunsets are spectacular.

TIP: National Whale Day is celebrated on September 25. That day, in 2002, the whole Puerto Piramides community gathered to save a whale tangled in catamaran chains. The whale was able to return to the ocean and was spotted again in 2006.