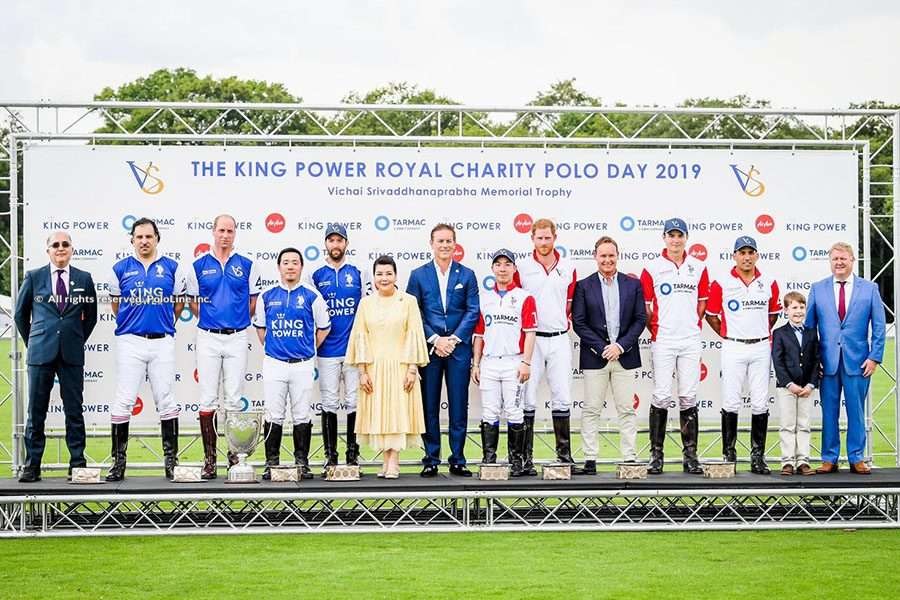 U.S. Polo Assn., the official brand of the United States Polo Association (USPA), in conjunction with its licensing partners, Brand Machine (United Kingdom) and BVC (Thailand), announced it will serve as official apparel sponsor for the King Power Royal Charity Polo Day. Scheduled to be held at Billingbear Polo Club in Wokingham, United Kingdom, on July 10, 2019, the day will include a match featuring The Duke of Cambridge and The Duke of Sussex.

“We are extraordinarily honored to serve as official apparel sponsor for this important charitable event benefitting so many worthwhile organizations close to the hearts of The Duke of Cambridge and The Duke of Sussex,” said J. Michael Prince, USPAGL President & CEO, who globally manages the multibillion-dollar U.S. Polo Assn. brand. “King Power is also a very important strategic partner for us and to be able to support The King Power Royal Charity Polo Day is in full alignment with U.S. Polo Assn.’s core values of supporting the sport of polo around the world while also supporting important partners and causes through polo events.”

In support of King Power Royal Charity Polo Day, U.S. Polo Assn. has created custom designed performance jerseys for all polo players and umpires while also providing sport-inspired polo shirts for all event staff.  In addition, U.S. Polo Assn. will have a “pop-up” shop with an apparel capsule collection specifically selected just for the event. The capsule collection will provide patrons of the event the opportunity to show further support of the King Power Royal Charity Polo Day with a large portion of the proceeds going to the benefitting charities.