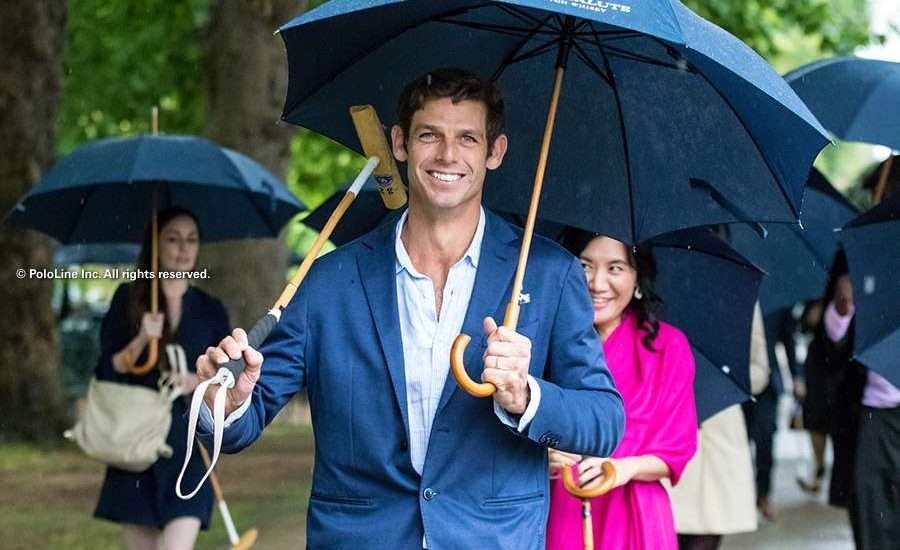 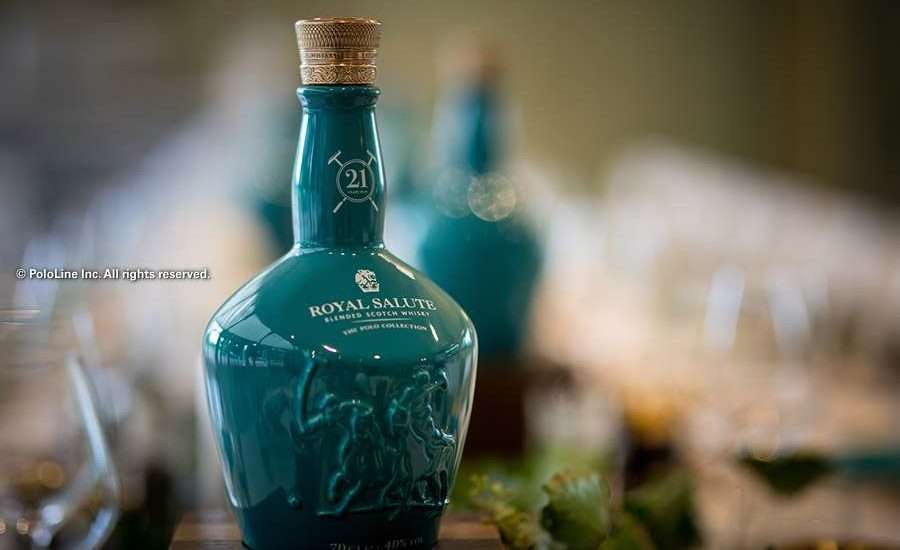 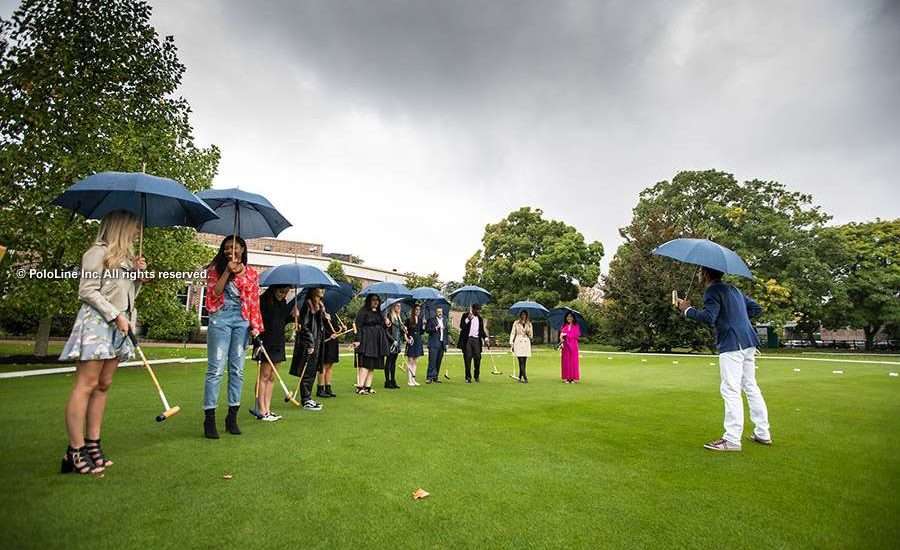 The renown brand Royal Salute has unveiled a new “21 Year Old Polo Edition”, with a more delicate-flavoured whisky, designed to be enjoyed during the day. It is the ideal accompaniment to sophisticated sporting occasions, such as polo.

The new blend has been developed by Royal Salute’s Director of Blending Sandy Hyslop and is endorsed by Royal Salute Polo Ambassador, Malcolm Borwick, as a celebration of the brand’s longstanding affinity with polo and its lifestyle. The whisky is housed in a limited edition box signed by Malcolm, a Royal Salute Ambassador of more than six years, and features his widely recognised red helmet.

Royal Salute Polo Ambassador, Malcolm Borwick commented: “I’m really excited about the Royal Salute “21 Year Old Polo Edition”; it’s unlike anything we’ve seen from a Scotch whisky with its lighter and more delicate taste, and it makes for the perfect daytime drink. Royal Salute has a longstanding relationship with polo, sponsoring more than 15 international tournaments around the world, so it is fitting to unveil this exquisite new expression in homage to the polo lifestyle.”

Royal Salute Brand Director, Peter Moore, added: “Polo is a noble game of honour, skill, integrity and respect – all values inherent in Royal Salute. We wanted to continue to celebrate the iconic pairing of our King of Whisky with the “Sport of Kings”, and this new Polo Edition does just that in a more delicate tasting blend ideal for outdoor, daytime enjoyment. We’re thrilled to bring it to whisky aficionados around the world.”

In celebration of the Sentebale Royal Salute Polo Cup, the Royal Salute “21 Year Old Polo Edition” was exclusively available in Singapore Duty Free throughout June. It is now globally available.