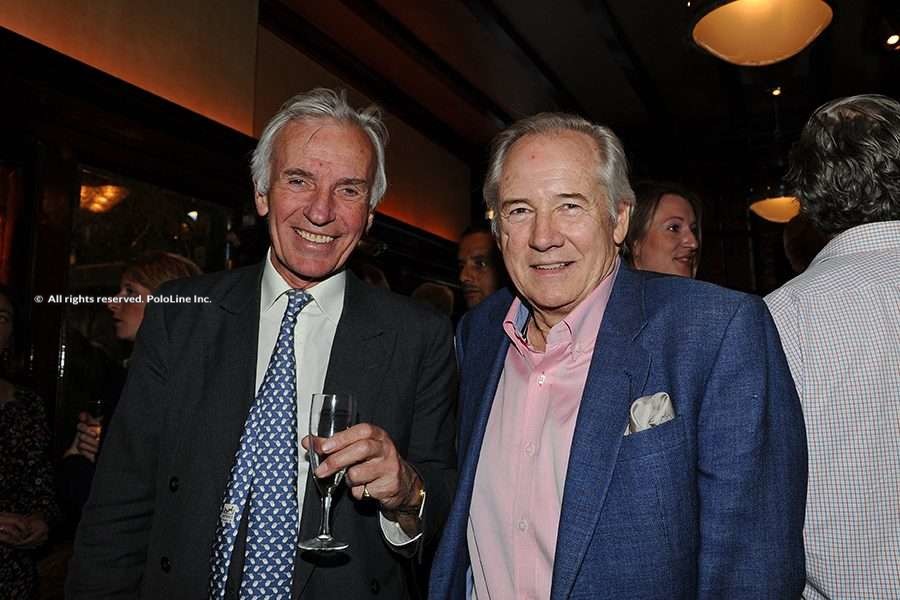 Leading London restauranteur and successful polo patron Brian Stein hosted the 29th edition of his now legendary Polo Party at Chelsea’s PJ’s Bar and Grill on Monday night. Brian’s annual, invitation-only bash at the “go to” venue for players is always the first sign that it is game-on for the UK polo season.

PJ’s Bar & Grill was opened in 1990 by Brian Stein as a tribute to his love of great food and the sport of polo. With a fantastic location in the heart of Chelsea, PJ’s is the restaurant of choice for the polo community whenever they are in town.

The Chelsea haunt was packed with players, sprinkled through with a little rock ‘n’ roll glamour, such as former Rolling Stone Bill Wyman. An unlimited supply of Taittinger Champagne, plus British Polo Gin launching the Classic version of its popular, sporting spirit, ensured the vibe continued long after Brian’s welcoming speech.

Anyone with any energy left after another great night at PJ’s could continue the party vibe at Mahiki until much later into the evening. All PJ’s guests had complimentary entry to the Dover Street nightclub from 10pm, but with the polo season in full swing, some players had to pass up this additional invite to ensure they were fit and ready to face Tuesday’s chukkas! 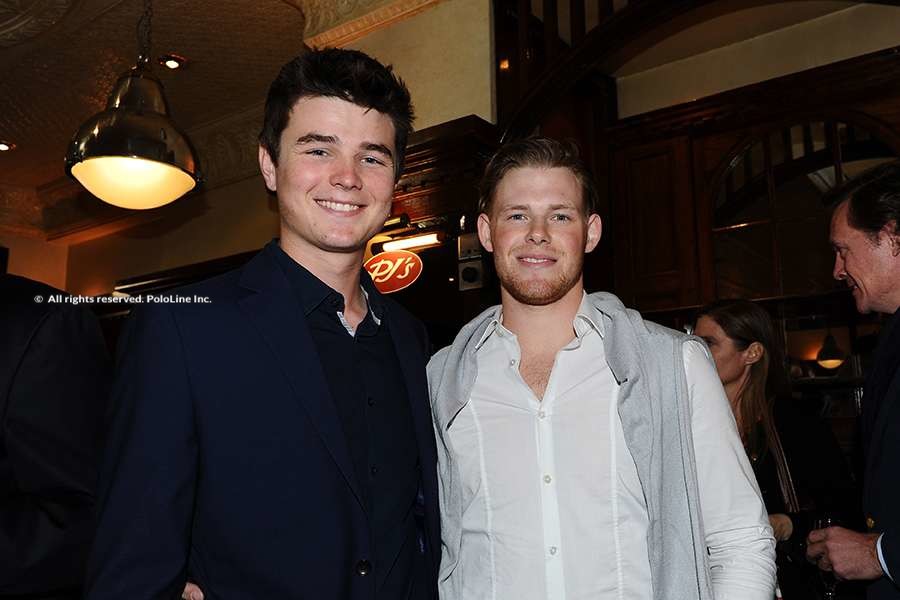