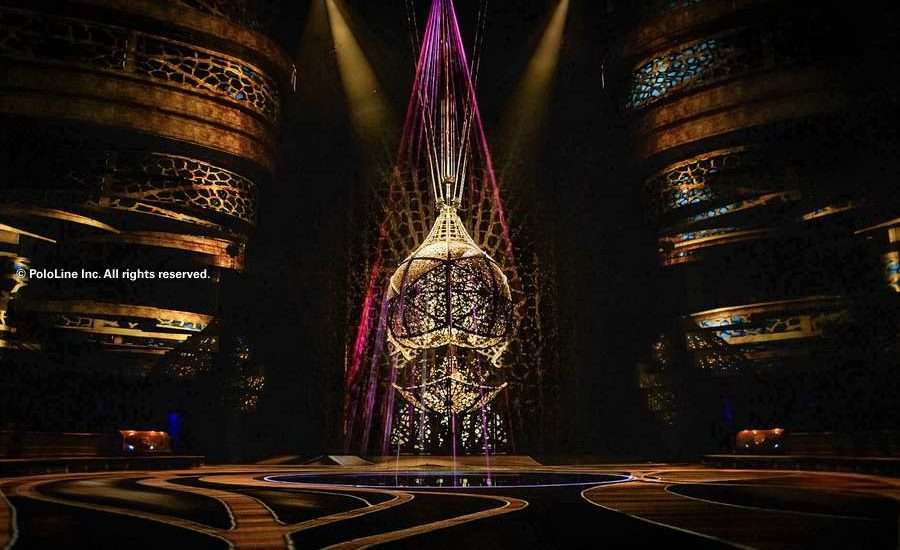 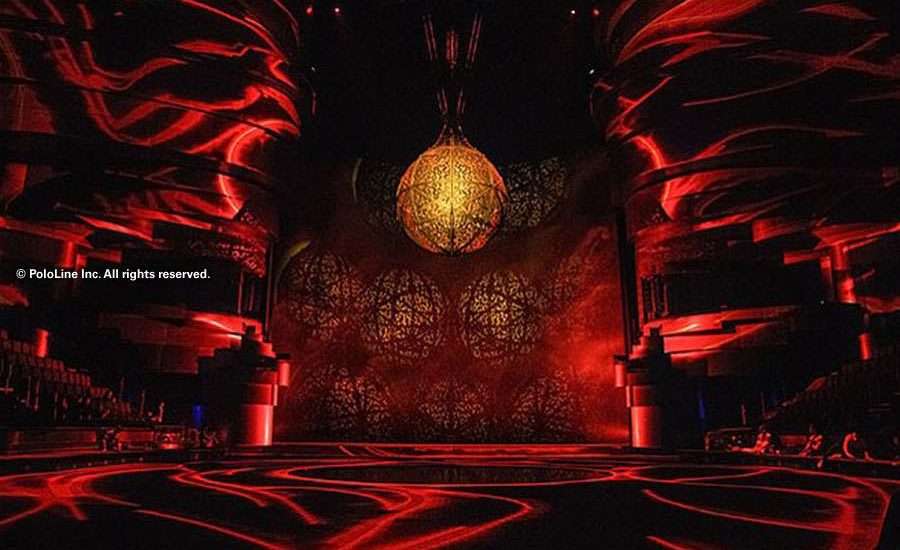 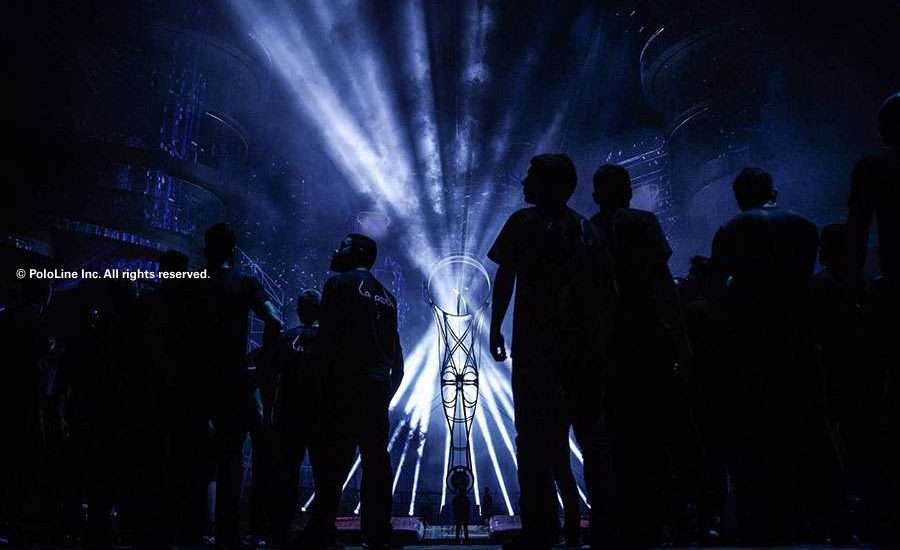 The highly-anticipated World Premiere of Dubai’s spectacular new permanent show, La Perle by Dragone, officially took place on Wednesday, September 13th. It was a full house with 1,300 international and regional VIP guests who gathered in the new state-of-the-art aqua theatre at Al Habtoor City to celebrate this milestone occasion. The unique show, which combines world-class talent with the most technically-advanced theatre production, defines a new era in global live entertainment.

The glamorous event commenced with the arrival of A-list guests and regional high-profile figures as they walked on La Perle’s signature blue carpet. Guests were treated to an exquisite selection of canapés and drinks before they were escorted inside the theatre to watch an incredible 90-minute live performance that featured mind-blowing acrobatic and aerial stunts.

Before the spell-binding performance, the Founding Chairman of Al Habtoor Group, Khalaf Ahmad Al Habtoor -who brought the show to Dubai- gave an introductory speech where he highlighted La Perle as an important step towards positioning Dubai as a global cultural and entertainment destination. Khalaf Ahmad Al Habtoor, commented: “We are delighted to bring permanent theatre to the United Arab Emirates. La Perle has secured Dubai’s position as a world-class entertainment hub.”

Franco Dragone, Founder and Artistic Director of the show production and creation company, Dragone and Director of La Perle said: “I want to provide a little piece of eternity for the region, a place of escape that any culture and ethnicity can understand and enjoy. I was so inspired by Dubai and it is an honour to introduce that vision to the world.”

The show is a ground-breaking fusion of breathtaking artistic performance including awe-inspiring aquatic and aerial feats, creative imagery and cutting-edge technology. La Perle is a visually stunning spectacle in, on and above water, encapsulating the spirit of Dubai and paying homage to the region’s rich history, present and future.

After the show the festivities continued in an exclusive after-party at BOA Lounge & Club inside W Dubai – Al Habtoor City where the 65 performing artists, from around the world, celebrated with the attendees.

La Perle takes place twice a night, five days a week. Performances run from Tuesday to Friday at 7:00pm and 9:30pm, and Saturday at 4pm and 7pm. Tickets start from AED 400.