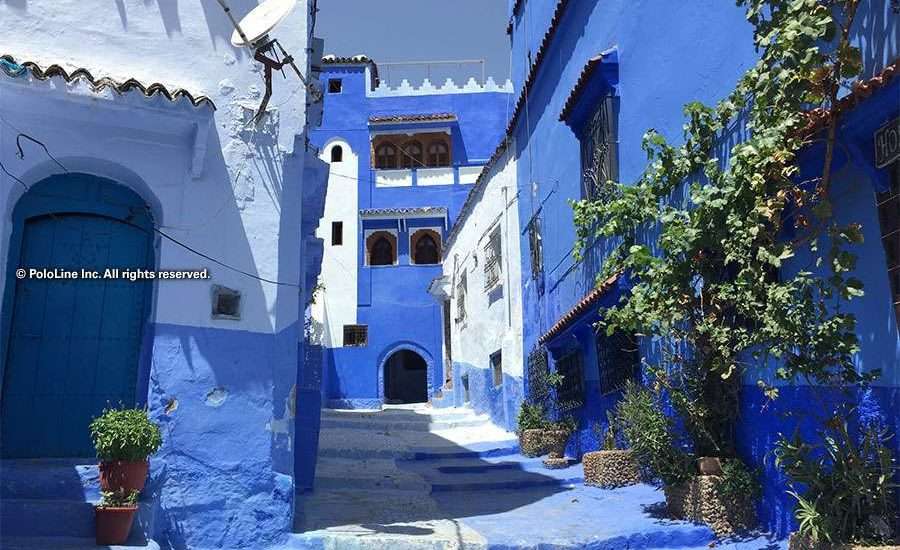 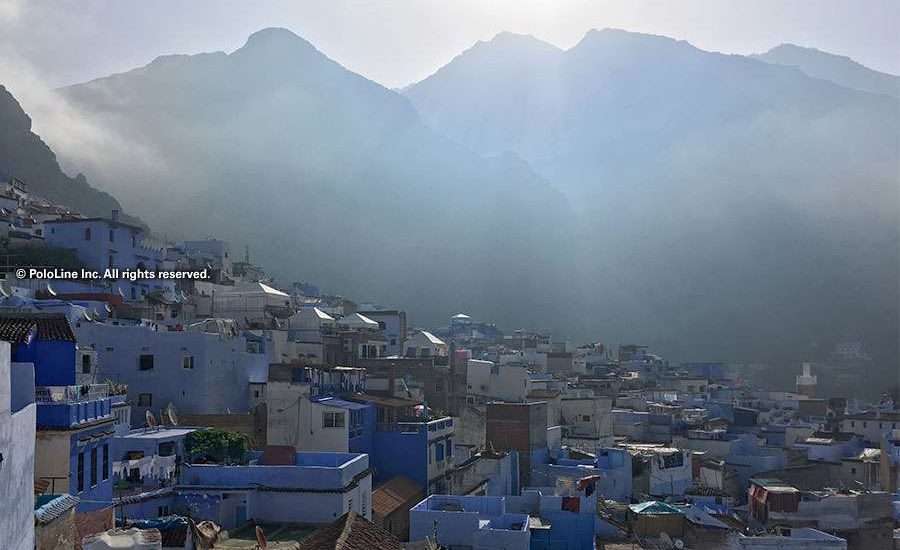 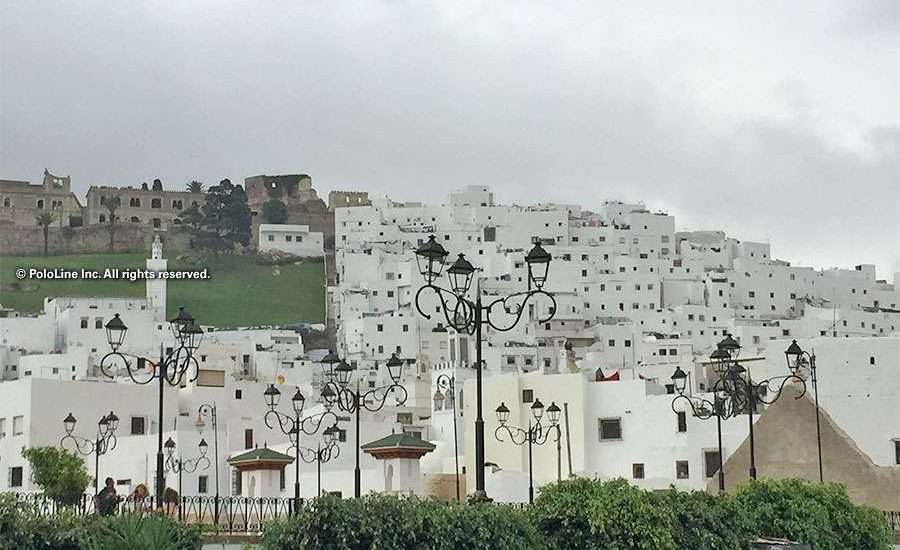 Chefchaouen: The blue pearl of Morocco

If you are spending August in Sotogrande, then Morocco is an obligatory escape. Getting there from Cadiz is very simple; one can chose to stay for the day or to spend the night, since there are many good hotels in the area.

The trip begins by taking a ferry from Algeciras, the closest point of Spain to Africa, since Ceuta (one can also go to Tangier) is only 40 kilometres away. The city of Ceuta, which belongs to Andalusia, is notable for lying along the boundary between the Mediterranean Sea and the Atlantic Ocean. From there, the border to the northern most town in Morrocco, Tétouan, can be reached.

This town can only be described with one word: authentic. There are practically no tourists to be found in Tétouan, only locals going about their daily business. The Medina (old town) of Tétouan, is very traditional, with its low, white houses, and has been named a UNESCO World Heritage site.

From Tétouan begins the journey to the blue pearl: Chefchaouen. By car, the journey can take just over an hour. The roads, albeit winding, are in prefect condition. The city, which claims Berber origins, became a refuge for thousands of Jews and Muslims following their expulsion from Spain during the Inquisition. Located in the northwest of Morocco, Chefchaouen lies at the base of the Rif Mountains. The city has now become the top location for those exploring the African country.

Historically, “Chaouen” was a sacred city, meaning that it prohibited foreigners from entering. This is surely part of the reason why its medieval structure, like the Kasbah and the medina, is so intact.

Chefchaouen is known for its blue washed walls and narrow lanes. The intense blue is everywhere: the houses, mosques, government buildings, and even their lampposts and dustbins. There are many theories that guess at the origin of the colour. Some believe that the colour blue keeps mosquitoes away, while the other reason is more historic, stating that the Jews began painting the town green, a common colour for doors and windows in Morocco, usually associated with the muslim culture. Others say that the colour blue reminded the inhabitants of the sky, and that way they felt closer to God.