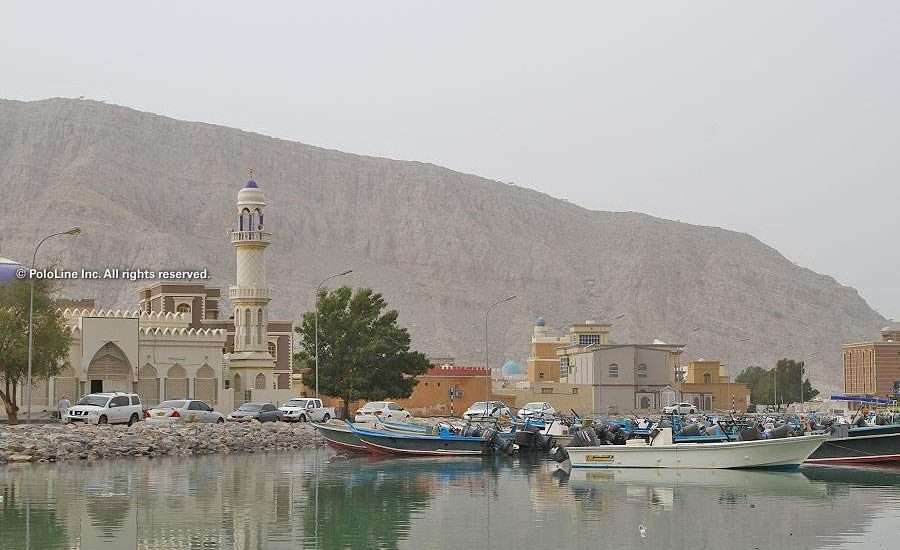 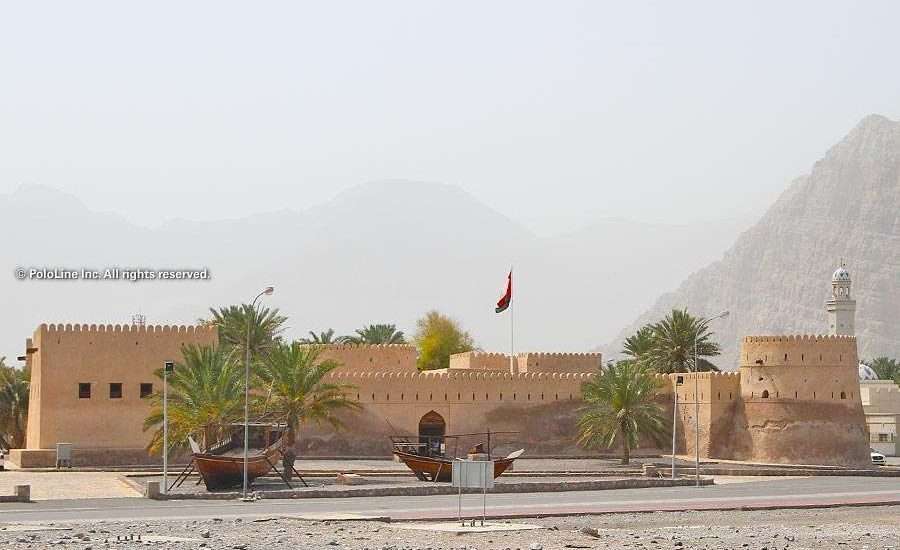 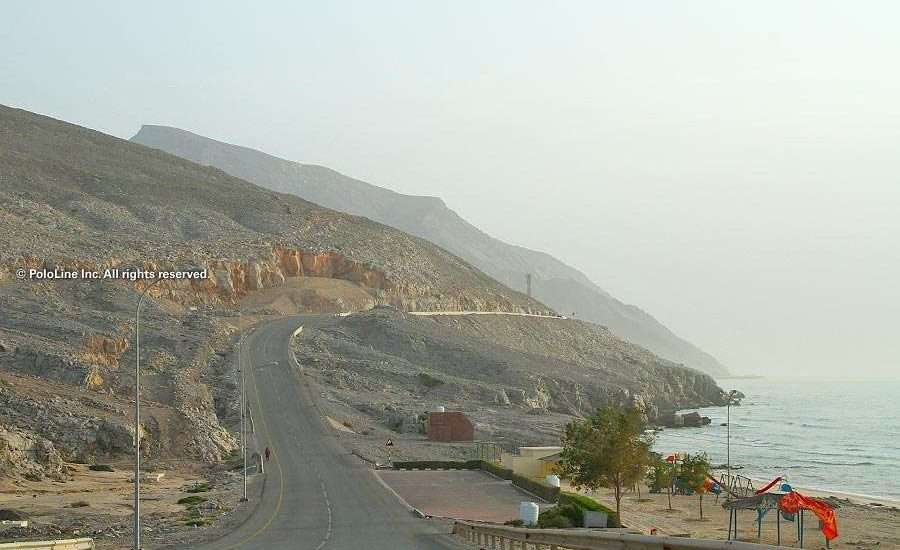 Welcome to a trip through the exotic Musandam Peninsula!

The Sultanate of Oman is the second largest country in the Arabian Peninsula, located in its southeastern corner. The Musandam peninsula, separated from the rest of Oman by the United Arab Emirates, is the northernmost part of the Sultanate.

Due to its geographical position and mountainous terrain, it was isolated from the rest of Oman and the region developed at its own pace. Roads cut across the mountains have now been made more accessible, but the grandeur of Musandam can best be explored by sea.

Musandam Peninsula has an abundance of sheltered fjords, some only connected to the mainland by narrow cliffs. Fjords, or khors, created by fragmented rock stretching into the sea, and massive overshadowing cliffs towering above, are magnificently reflected in the water below.

The coast juts into the Strait of Hormuz and extends some 600 kilometres. These spectacular fjords have given the area a second name, “The Norway of Arabia”. The Strait of Hormuz is only 60km wide, does not exceed 60m in depth and is of strategic importance to Oman: 90% of all the Gulf’s oil trade passes through this area.

The total population of Musandam is approximately 27,000 and the capital Khasab has 18,000 inhabitants. It offers a unique contact with nature and small villages nestled along the tortuous shoreline, most of them only accessible by sea, like Lima and Kumzar.

Musandam is divided into four wilayats: Khasab, Bhuka, Dibba and Mudha. Easy and fast access from the United Arab Emirates makes the city of Khasab a popular weekend destination for people living in the Emirates, as it is only 190km from Dubai. The rugged mountains rise up over 2,000 meters above sea level. In
Arabic it is known as Ra’s Musandam.

The peninsula is mainly inhabited by the Shihuh, who are fishermen and herdsmen and are probably descended from the original inhabitants of northern Oman. Fishing is the peninsula’s main industry with packing plants at al-Khasab and Bay’ah. Transportation is mostly by sea, since no roads cross the forbidding terrain.

Musandam is divided into four wilayats: Khasab, Bhuka, Dibba and Mudha. Khasab has several Beaches and parks are found across the city. The city’s population is dominated by ethnic Omanis from the mainland. Khasab also has a fort which is known as Khasab Fort. The people in the city are friendly to the tourists.

The sea port is dominated by the superior dhows which take tourists for a cruise across the natural, dry “fjords” which is evidently the main reason for tourism in the city. Dhow boat excursions depart from Khasab every day, there are few diving points and zones where you can see and swim among fishes using a diving mask. If you take one of those dhow boat excursions you’ll be able to see dolphins just 10 minutes away from Khasab port. Many local Musandam handicraft and Omani souvenirs can be bought in the shop inside Khasab Castle and in the tiny Sikkit Market in the town center you can buy fresh palm dates.

It has an interesting trading position, which hinges on its proximity to Iran (50 km),Iranians export sheep and goats into the local port, from where the animals are dispatched to the United Arab Emirates and Saudi Arabia in trucks. On their return trip to the Islamic Republic, the sailors load their boats up with electronic goods and American cigarettes, arriving in Khasab after sunrise and leave before sunset to conform with Omani immigration laws.

Since the trading is illegal under Iranian law, they must avoid the Islamic Republic’s coastguard as well as all other shipping in the busy waters of the Strait of Hormuz.

The weather is at its most pleasant from October through to April, when temperatures are warm but cooler than the sweltering summer months, between 20 to 30 degrees celsius.