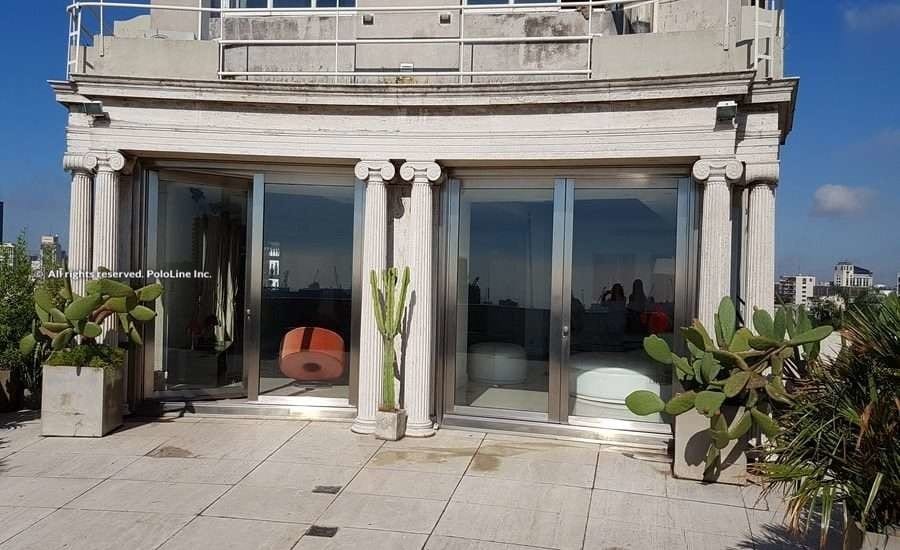 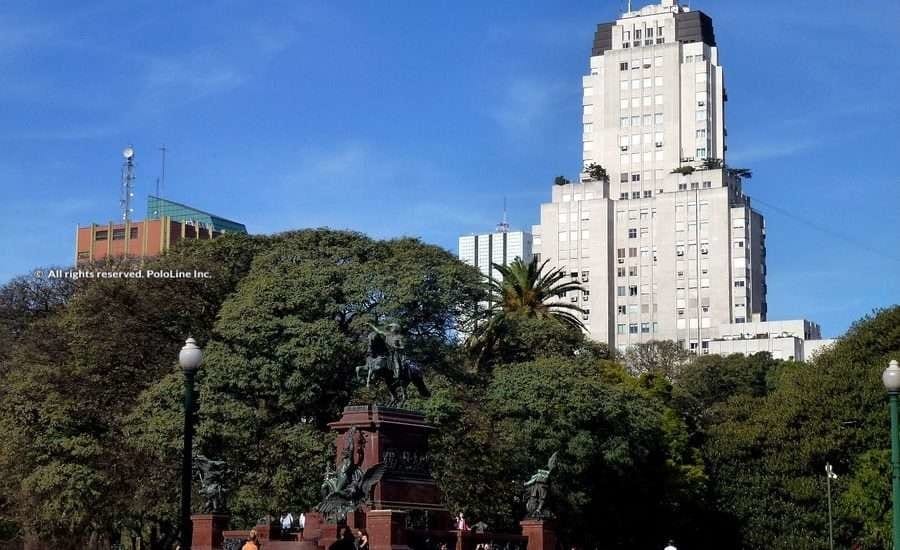 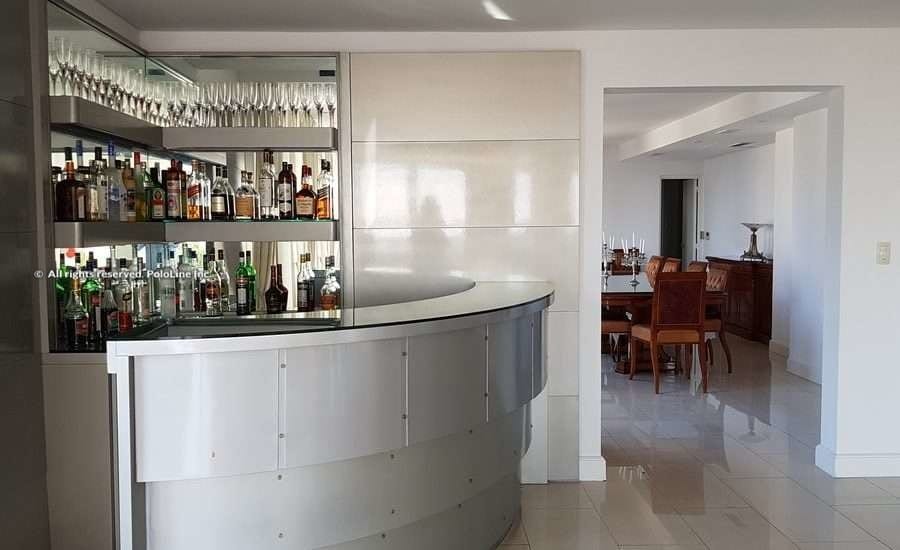 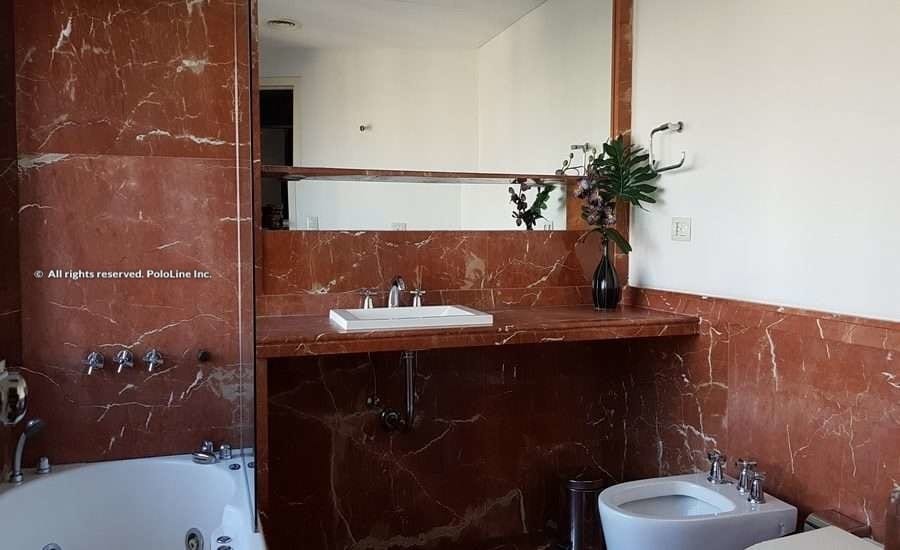 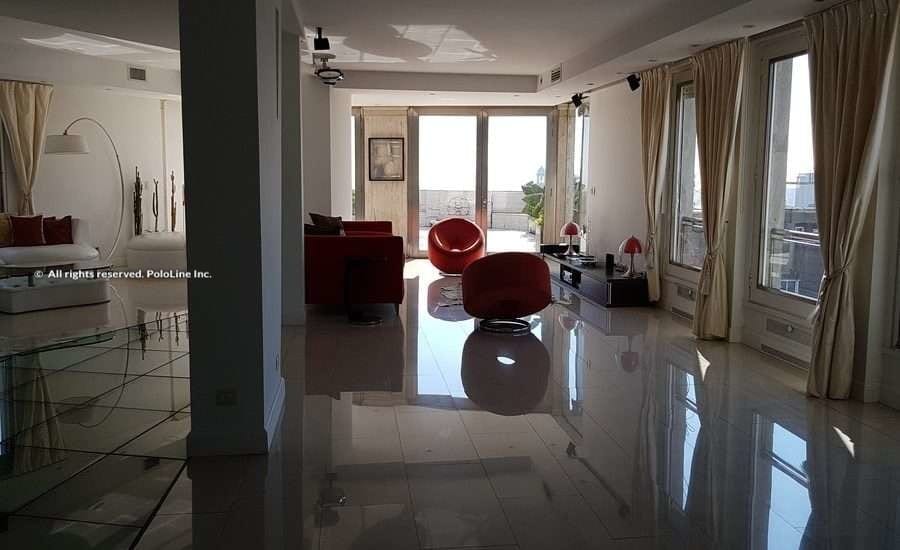 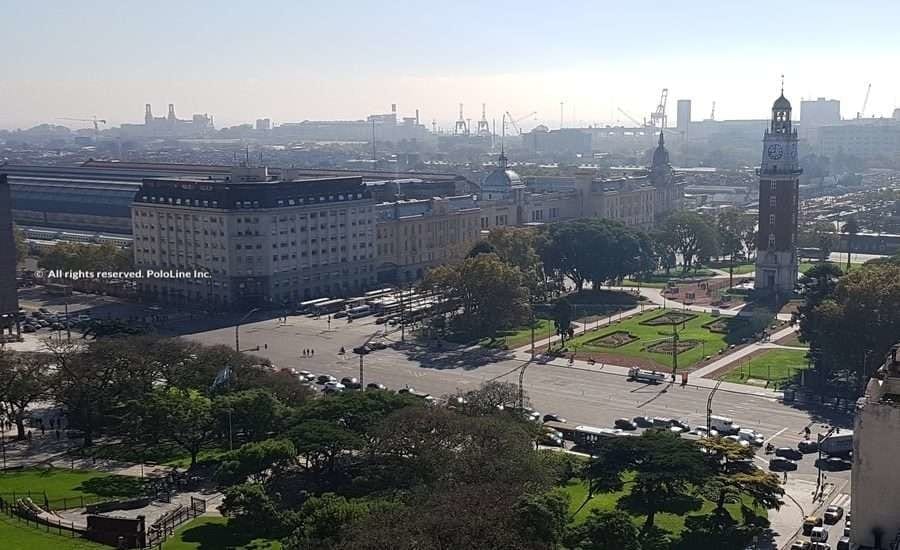 A sale full of history!

The DAlessandro Studio, by Viviana DAlessandro and Victoria Smith, is pleased to announce the sale of the 14th floor of one of the most emblematic buildings in South America, the Kavanagh.

The Kavanagh Building has a particular history, not only because it is an international historical milestone of engineering (called out by UNESCOas world heritage of architecture) being at the time of its completion the tallest building in South America, but it also contains one of the most incredible love stories in Argentina’s history.

“It was Corina Kavanagh, who commissioned the construction of the building and designed her distinguished apartment on the 14th floor.” Its Art Déco stepped volumetry resembles the prow of a ship, orientated towards the Río de la Plata.

Its construction dates back to the years 1934-1936, with inauguration date on January 2, 1936. The height of the last floor reaches 120 meters and the design and construction was ordered to the architects Sánchez, Lagos and de la Torre, while the builder was Ing. Rodolfo Cervini.

Corina Kavanagh, who ordered to build this famous building, lived in the 14th floor, currently valued at US $ 3,500,000

The 14th floor contains a total area of ​​740 m², of which 251m² belong to a terrace and two gardens. “This is a UNIQUE FLOOR in the building, differentiated by its open views of 360 degrees“, explains Viviana DAlessandro,

All suites have views to Plaza San Martin, Rio de La Plata, Retiro, Puerto and Bs As City. It has a grand reception with access to the terrace with excellent views of Plaza San Martin and the River. The apartment is in an immaculate condition and has details that transpire category“, adds Victoria Smith.

The main story surrounding the Kavanagh (and owner of the 14th floor) is that in the 1930s, Corina Kavanagh fell in love with the son of Mercedes Castellanos de Anchorena, who opposed the courtship so the couple ended their relationship. At that time, nothing worried more Mrs. Mercedes Anchorena than the construction of the Basilica of the Blessed Sacrament on the other side of the Plaza San Martín, where her family lived at that time. It is said that Corina was disheartened and willing to cause as much harm as possible to Mrs. Anchorena, and therefore doubled the bet and ordered the construction of the Kavanagh building, with the intention of covering the views of the Church from the windows of the Anchorena’s mansion. To achieve her objective, it is said that Corina sold three farms she owned in Venado Tuerto.

Corina obtained revenge without any blood been spilled… but with bricks.

Paradoxically, nowadays, should anyone want to look straight to the “Basilica del Santisimo Sacramento”, it will require to stand by the passage named after “Corina Kavanagh”.

Information about the 14th floor: