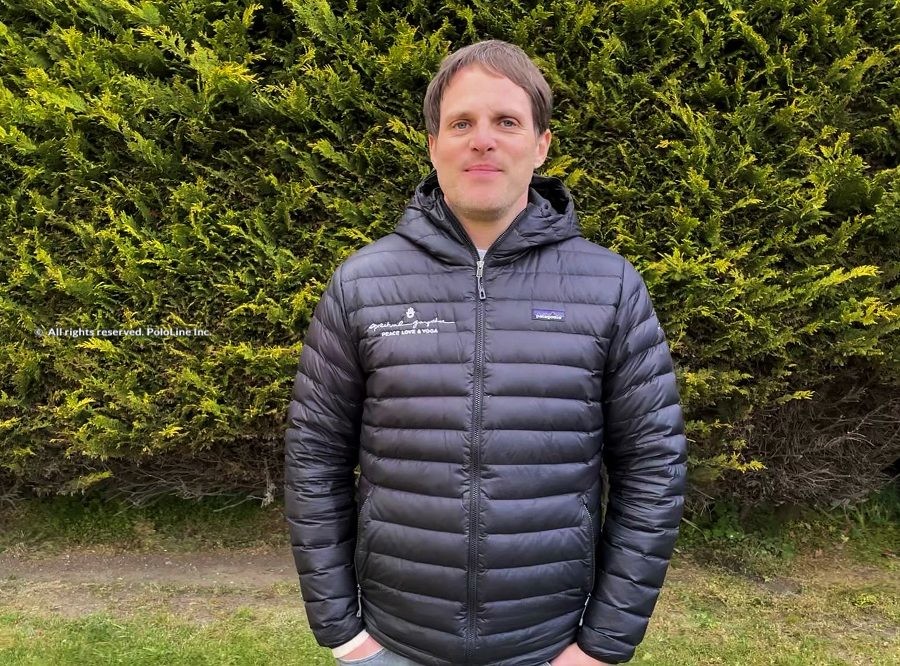 The English season has started on schedule, with tournaments taking place all over the country. We have an exciting high-goal season to look forward to, with several teams set to compete in the top three tournaments: The Justerini & Brooks Prince of Wales, The Queen’s Cup and the British Open Gold Cup. The first on the calendar is The Justerini & Brooks Prince of Wales Trophy, to be hosted by the Royal County of Berkshire Polo Club from May 19-29. Twelve teams, up to 22 goals, are set to compete.

In conversation with Pololine, Jamie Morrison, Chairman of the Royal County of Berkshire Polo Club, shared insights into the tournament:

“Having twelve teams play The Justerini & Brooks Prince of Wales Trophy is absolutely amazing. I think the extra time that we got made the difference. It’s a short season, the high goal, to just to play the two tournaments. To play the third gives you a bit more of a season. There’s been a movement with us the last couple of years, people taking it more seriously; I remember the final last year, how happy Borodin was to win it with Park Place. It was fantastic to see how happy Andre was to win his first high goal tournament. We’re looking forward to an amazing tournament.”

“There’s the chat about the warm-up and all that kind of stuff, but, you know, they want to win, and when it comes down to it, these guys, last year, they were really going for it. So, bring it on!”

“We’ve got two or three semifinalists of the US Open playing this tournament, all the top players, in terms of that is brilliant. We are very excited for it, the fields are ready, we got some private fields, the tournament is set up to take off.”

“We are welcoming Justerini & Brooks as the title sponsor of The Prince of Wales Trophy, they are very excited. We are expecting a great day for the final, we encourage everybody to come and watch. Hopefully we can have crowds in and we can control that. You want to see these guys play live, you feel the power of the horse and the speed of it. Hopefully, the more the merrier, especially for the final. That’s what the patrons and the teams want: to play in front of the people.”

THE JUSTERINI & BROOKS PRINCE OF WALES TROPHY WILL BE STREAMED LIVE ON POLOLINE TV.