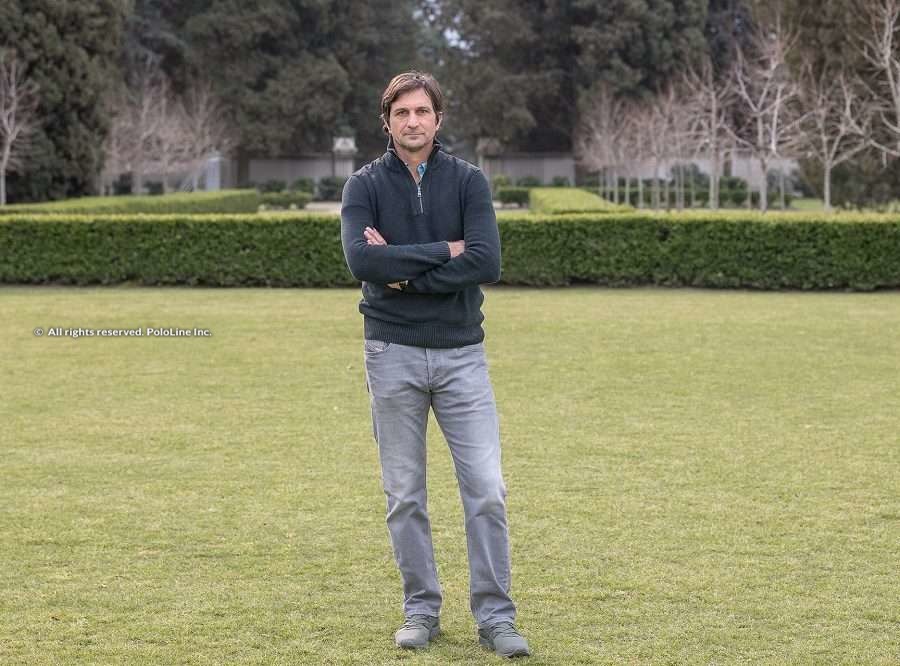 Eduardo Novillo Astrada, President of the Argentine Association of Polo (AAP), spoke to PoloLine via Instagram Live on Friday, to discuss issues surrounding the coronavirus pandemic, which is affecting the entire world and having an extremely negative impact on all polo related activities.

These are some of the issues Eduardo Novillo Astrada spoke about:

“We are living an unprecedented situation worldwide, we all must contribute, and polo must lead by example. There are not many people who know that several players, vets, grooms and all those who traveled to work long before this happened, from November 15 – January 15, are now wanting to come back and can’t due to this situation. We are working with the authorities to let them come back to Argentina as soon as possible.”

“While the AAP is currently closed to public, we are still working via conference calls, we have our Board of Directors meetings and are putting together a series of online lessons, a practical learning method, which we want to develop as a trademark of Argentine Polo. Diego Uranga and Martin Mackey, who has developed training systems for the Unión Argentina de Rugby, are in charge of this. It’s one year now since Diego and Martín have been working on this, making videos and online lessons, in order to allow everybody to gain from the AAP. The idea is to launch them next week.”

“In addition, we are working on a detailed study about the industry of polo in Argentina, with specific data on horses, clubs, fields, very professional, to give an idea of the size of this industry in Argentina.”

“When we decided to close the office, many didn’t understand it. But we went ahead with it, because we are in touch with many people around the world and we knew what could happen, we had information that others perhaps didn’t. That’s why we are working hard, we have meetings, with the idea to be ready and organised to help when this situation comes to an end.”

“Regarding the postponement of the Autumn season in Argentina, we are working on different scenarios which depends on what happens in England. We have a great relationship with the USPA and HPA. For both the United States and England is more complicated, because this affects their main seasons.”

“There are many teams who sent their people to England in March. It is very complicated at this time, because they make their living through the incomes of the season. For example, it will be really hard for a club like Guards to cancel everything because they have invested a lot. It’s very difficult to say what will happen, because this is a day-to-day situation. So, the idea is to be able to speak to all Associations, try to manage everything with some flexibility, specially in Europe. Not only because it’s where polo is played the most at this time of the year, but also because they are facing a very complicated situation due to the virus. But we are determined to do our best to help everybody.”

“The spring season in Argentina is still on as scheduled. We didn’t even think about it. We need to see how everything develops overseas, first. And if you ask me about how Palermo will be played, it won’t have a predetermined fixture as it used to have. The rules say we can decide who will play on field 1 or field 2, as well as days and times, just as it happens in tennis.”