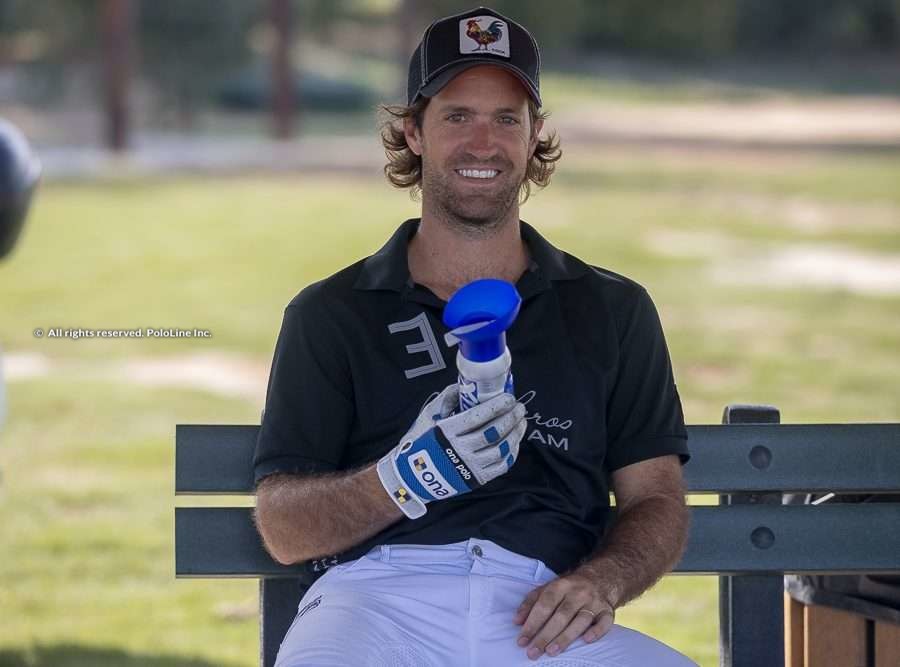 Nico Pieres had a fantastic season in Europe; he won the Queen’s Cup for the first time, as the highest handicapped player in Scone, and he also claimed the Open du Soleil at Saint Tropez Polo Club. Now, back in Argentina, he is ready to start a new high goal season with his family team: Ellerstina.

Prior to his debut in the San Jorge Open, which he will play with his brothers wearing Pilot’s colours, he shared:

“It was fun to play with Valen (Novillo Astrada) and Basti (Schneberger) again, and to have won!”

“It’s not easy winning the Queen’s Cup, I’m very happy, on a personal level and for the team.”

“Pepe Heguy will help us, alongside Hector Guerrero. I shared the English season with him and part of the season at Saint Tropez, and we talked a lot about Argentina.”

“It will be a long Argentine season for us, but it will be fun.”

“Today there is a big difference between the three top teams and the others. It’s a big challenge to have Las Monjitas in the group, we are looking forward to it.”

“We had a great 2018 season until we lost that semifinal, but we learned from our mistakes.”