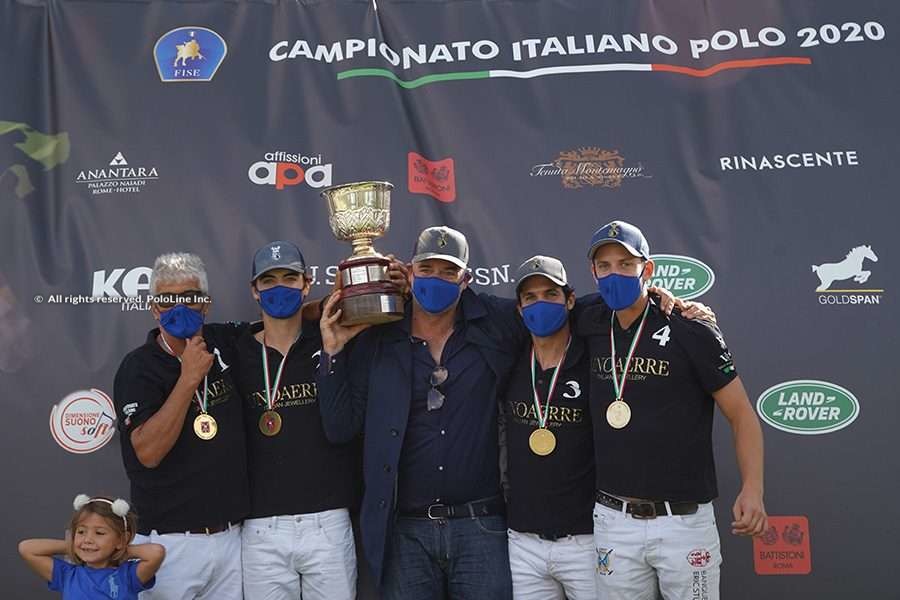 This year was definitely a challenging one for everyone, but Villa a Sesta Polo Club was still able to host a very successful, albeit short, season. Action in Tuscany, Italy, kicked off in June, and never stopped. The club hosted three months of high level polo, and managed to put a team together to play, and win, the Campionato Italiano de Polo.

Following such achievements, Juan Bozzi, the club’s Polo Manager, spoke to PoloLine. “It was a very difficult season for everybody,” he shared. “It was very hard to know if we were allowed to start, but we are very proud that we made it through the season at Villa a Sesta. It was a joy to have such a fantastic finale, winning the Campionato  Italiano.”