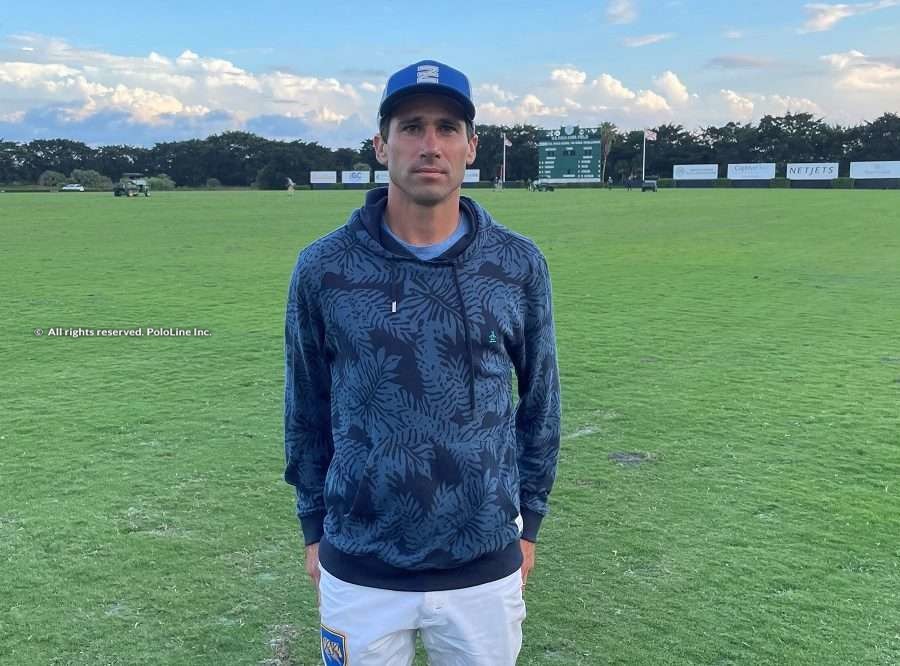 Park Place, reigning champions of the CV Whitney Cup, have qualified for the semifinals of the opening tournament of The Gauntlet of Polo, where they will face Pilot. These teams already met in the league stages of the tournament, in a match that saw Pilot take a 15-14 victory. “We did well against Pilot, but in the end we didn’t feel good about it because we made some mistakes,” says Hilario Ulloa about the game.

Ulloa, is a member of Ellerstina in Argentina and is happy to see his team mate, Nico Pieres, back in the saddle after suffering a serious injury  following a heavy fall in the Hurlingham Open. “It is amazing to see Nico back on the field after such a big injury,” says Ulloa. “Polo is a dangerous sport. You always wish players the best, so it’s great to see Nico again.”

Reflecting on the upcoming semifinal, Hilario shares his thought on Park Place: “We need the team to perform well”, he states. “Luckily, we are playing the way we want, with confidence and with horses that are working very well. We want to give Josh [Hyde] a lot of confidence and give him good horses so he can play well. He is a young kid, just 16-years-old, and this is his first complete high goal season.”

What are your objectives for this edition of the Gauntlet of Polo?

“We will try to win every tournament we play. Obviously, our main goal is the US Open. To achieve it we must have the best horses, start with long lists, which means playing the games with 12 horses. We want to win the CV Whitney, and if possible, the USPA Gold Cup, so the idea is to have long lists, but always with good horses, at the best level, in order to have enough confidence in the team and know the way we have to play.”