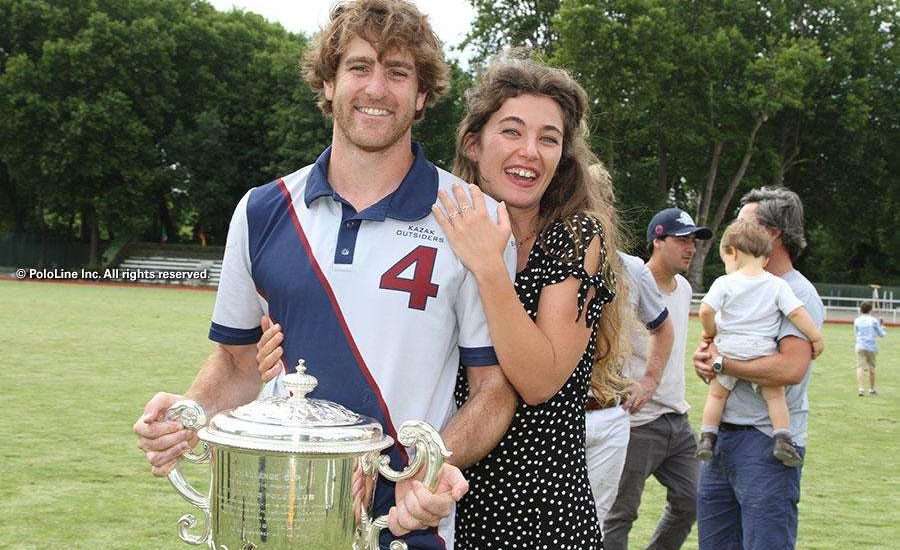 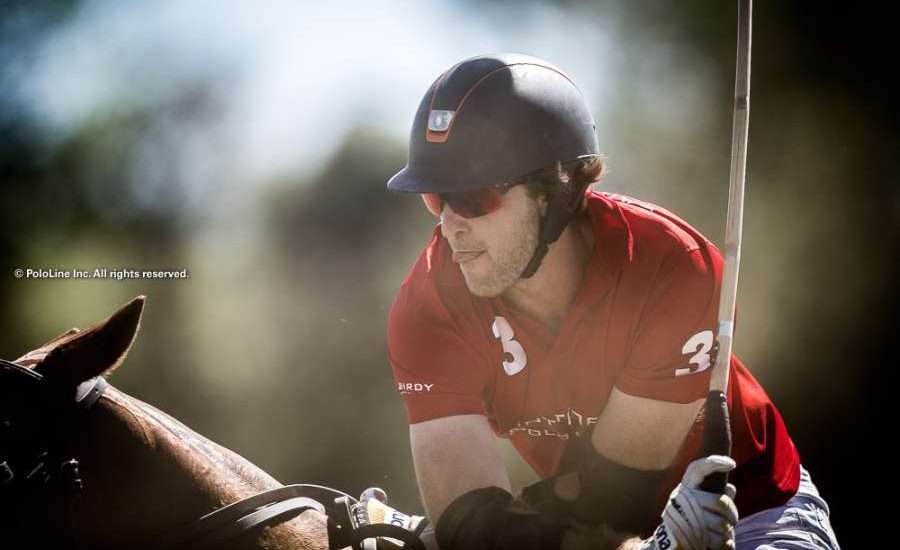 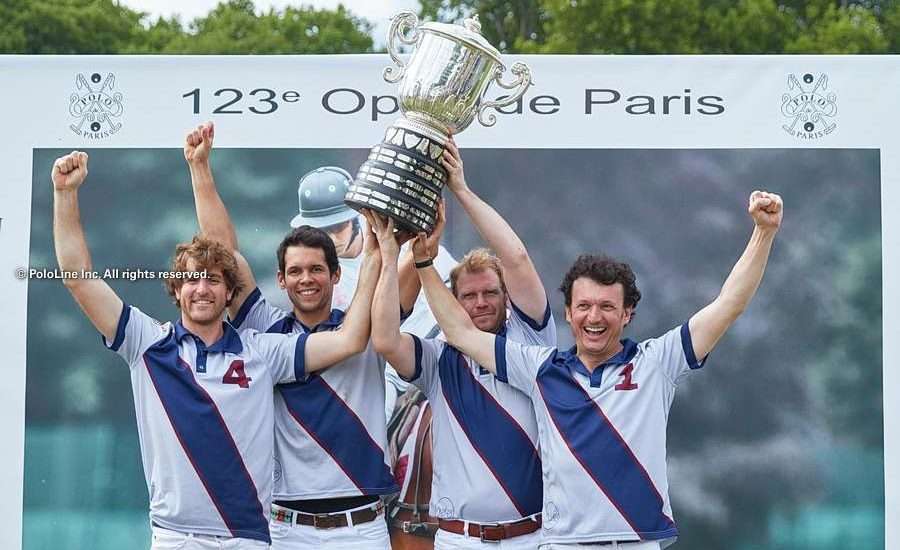 One of the most exciting tournaments of the year is set to kick off on Saturday in France: the 124th Open de Paris Engel & Volkers. The competition marks the third leg of the Parisienne Triple Crown, which began with the Tournoi de Printemps (won by La Concepcion), and was followed by the Tournoi de la Ville (won by Sainte Mesme).

The 2017 title went to Kazak/Outsiders, albeit against the odds. The team, composed of four French players, is back this year with the same line up. Clement Delfosse, one of the top French players, and member of Kazak/Outsiders, shared: “Playing the Open de Paris is something very special. It is one of the oldest tournaments in France, with a lot of history, and many international players have won the title, for over 100 years. It is really fantastic to play the Open; you feel the atmosphere from the first throw-in. The way in which people play changes; you play with the knife between your teeth! We want to play our best polo and conjure a little magic to try and win the Cup again.”

Even though defending champions Kazak/Outsiders are not considered favourites to win the title, the team are in no way disheartened. They were in a similar situation last year, when they were crowed champions. “We are doing well,” continues the Frenchman, who has just celebrated his thirtieth birthday. “In all honesty, it was a bit of a surprise that we won last year. We knew that this would be a tough year, there are very good teams that are favourites to win, but we are maintaining a positive attitude. Competing with these teams, which mostly have three professionals, is not easy. We have two amateurs who are playing very well, Nicolas [Desjouis] and Sebastian [Aguettant]. We hope that we can go the whole way, like last year.”

“Few things have changed from last year,” tells Delfosse. “;;We now have two or three more horses each, but we continue with the same organisation. This year we are tackling the tournament with more confidence. We know what we are capable of, we know that we can disrupt other teams, and we know each other very well. Last year was our first year playing together.”

Which teams do you consider to be favourites for the Open de Paris?
-I think that Sainte Mesme, La Concepcion and Red Falcon all have strong chances, but the number one favourite is Sainte Mesme. They changed the team a bit this year and integrated Jaime Serra, a 2-goaler who is playing very well; he has played 3-goals every game. The team is better organised in terms of horses as well, they are probably the best mounted team of the tournament, so that makes them the favourites. La Concepcion has made two finals so far, of which they won one. Simon Zavaleta joined them this year, and he helps round the team out. Finally, Red Falcon has always been on the brink of beating every team this year, and I think that on a good day they can beat any team.

Kazak/Outsiders kick off their campaign in the 124th Open de Paris Engel & Volkers, against Santa Clara on Saturday, 2pm, at Bagatelle. “Defending a title is not easy, especially if it is the Open de Paris, a historic tournament in France,” concludes Delfosse. “It is difficult enough winning it once! But we are going to play to win. It is going to be hard, last year we had a lot of things in our favour, a bit of luck and a good fixture, and those little things are important when it comes down to it.”

The final is scheduled for Sunday, June 24, and will be covered exclusively by PoloLine.