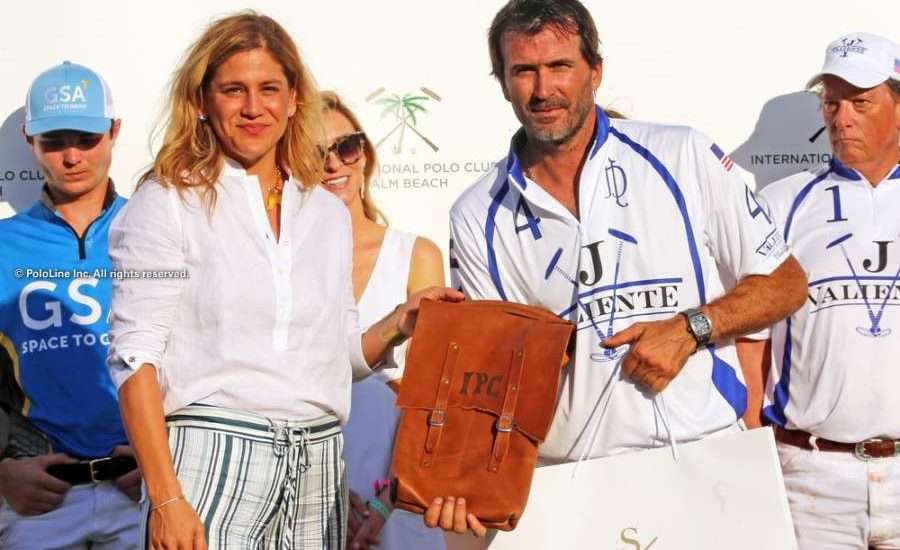 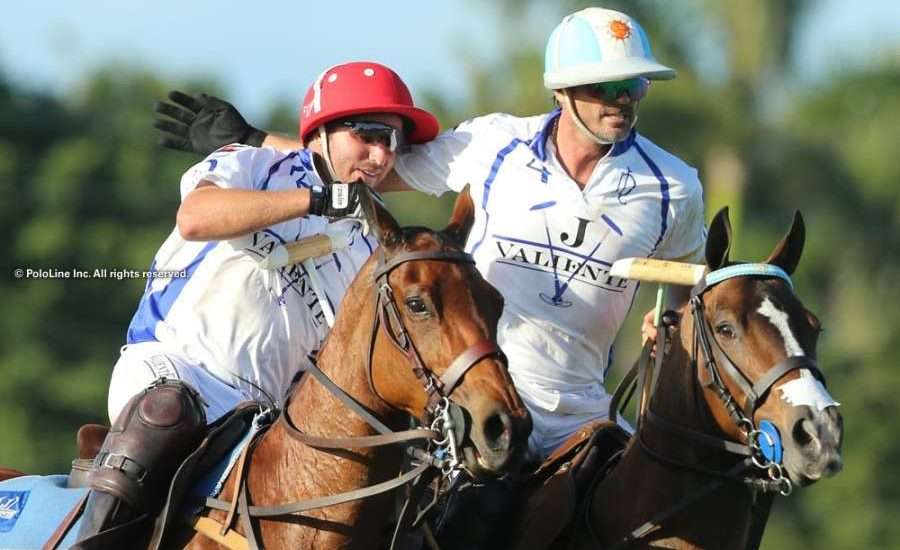 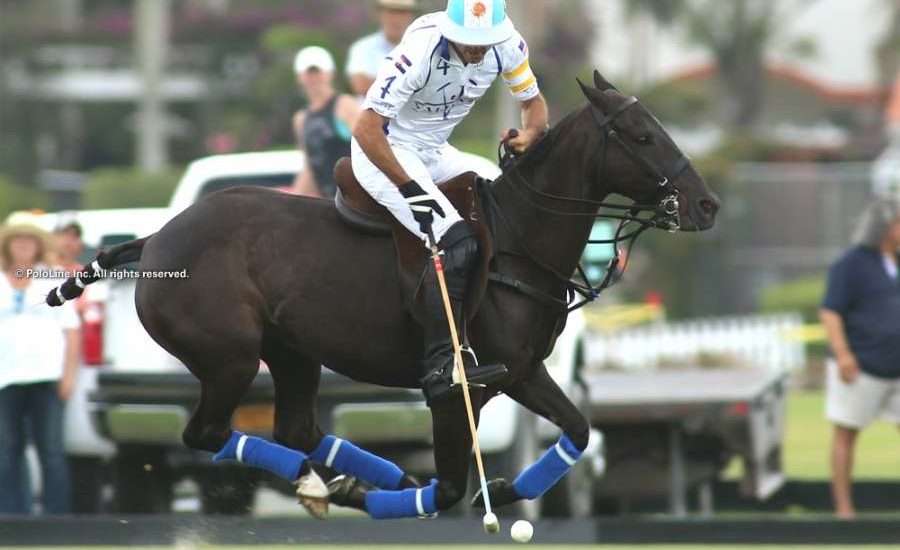 “We are definitely going to play 26 goal polo next year”

Adolfo Cambiaso made his 2018 debut in the Ylvisaker Cup, and went on to win the tournament with Valiente for the first time. The 10 goal player spoke to Pololine about keys to victory in the final against GSA, and also about his next challenge, playing high goal alongside Facundo Pieres for the first time (IPC 26-goal season), the objectives of Valiente as an organisation, and his certainty that the 26 goal will continue next year despite statements from the USPA announcing that the maximum level will be 22 goals as of next season.

On winning the Ylvisaker Cup: “This is the first time we win the Ylvisaker with Valiente. We made it to two finals, the last one was a couple of years ago, but we couldn’t play it. It was sort of an unlucky tournament for Valiente. But we ended up winning it and I’m very happy. We always try to have a plan, but we changed it many times because they are a very good four-man team and they play amazingly well. I started at back and then I went forward. We changed a lot. I think I scored a couple of good penalties in the end, and that marked the turning point of the game.”

On playing alongside Facundo Pieres in the high goal: “It’s good fun. We are going to have to find the best way to adapt to each other. I will try to adapt to his style of play, and that is the best I can do. I think we are going to do very well. When you know how to play polo, it is easy to adapt to anyone.”

On Valiente’s objectives as a team and organisation: “Our aim is to win every tournament we play. Sometimes we do it and sometimes we don’t. We work hard with the breeding, Bob [Jornayvaz] brings good players, now he has Facundo and myself. Valiente is a big organisation and Bob deserves everything that happens.”

On the possibility of playing 26 goal in 2019: “Bob , Melissa [Ganzi] and others are thinking of continuing playing at a 26 goal level next year, so that’s great. I think it’s fantastic for us, because we like to play 26-goal polo. So they are trying to organise it for next year. It will be fun. After Argentina, the 26 goal in America is the highest level of polo in the world. The level shouldn’t go down. Melissa, Bob, Marc [Ganzi] think that’s the way it should be, and next year we are definitely going to play 26 goal polo.”