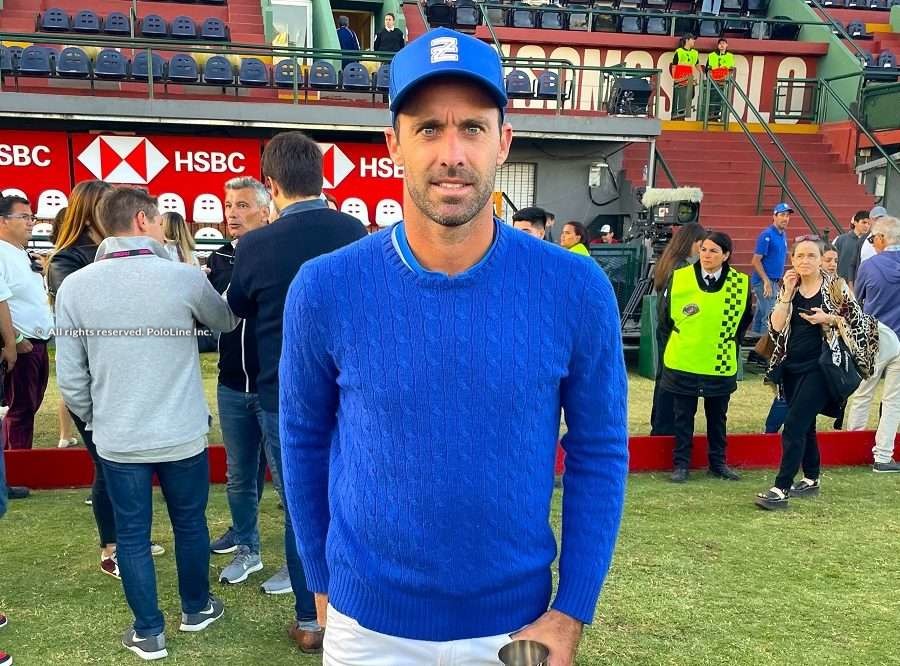 “We are aware that if we play well, we can win the Open”

There was certain curiosity around Ellerstina’s debut at Palermo. They lost their last two games of the Hurlingham Open, bu Ellerstina claimed a well deserved win agains La Irenita Clinova, despite their slow start.

“After we hired Memo [Gracida] as our coach, we played four practices in these two weeks,” says Facundo Pieres after Ellerstina’s successful Argentine Open debut. “We worked a lot on the team’s system. We wanted to improve the rotation, with Gonza moving up, and focus on the horses, moving them properly, because some of them didn’t play Hurlingham and we didn’t play well in our three matches. We needed the horses to be in good form for Palermo, that’s why we focused on it, too. But, basically, we worked in the team’s dynamics, focusing on playing better, ball possession, improving our marking. And I think we are doing better now.”

Ellerstina secured a 16-8 win over La Irenita Clinova on Palermo’s number one ground, a victory that included eight goals scored by Facundo. “I am happy about how we played today, particularly compared to how we played our two last Hurlingham games,” says Pieres. “I guess we had a significant improvement. But I think we have the ablity to play even better.”

To Facundo Pieres, one of the year’s most successful players, who won three of the most important tournaments in 2o22 – the USPA Gold Cup and the US Open with Pilot, and the British Open with Park Place – Palermo is the ultimate goal, the title everyone ones to win. “Yesterday, I was watching the first game on TV and I got nervous only watching it,” says Pieres. “Playing Palermo is a completely different story. The stadium in the middle of the city, this iconic field. To be honest, the three happiest moments of my career as a polo player were on this field. Every time I come to Palermo, those moments come to my mind, and it makes me very happy to be here.”

Ellerstina face La Esquina next at Palermo, before taking on Cría La Dolfina and La Dolfina Saudi. Their objective is to qualify for the final of the Open after two years of missing out. “We are determined to play every match like a final,” says Pieres. “We have spoken about it over these two weeks: if we have to play the horses two chukkas, we are going to play them two chukkas, we are going to make good lists for every game, and respect each team. We are aware that if we don’t play well, we can lose to any team, and if we play well, we can win the Open. So in order to achieve that, we have to go game by game, chukka by chukka.”