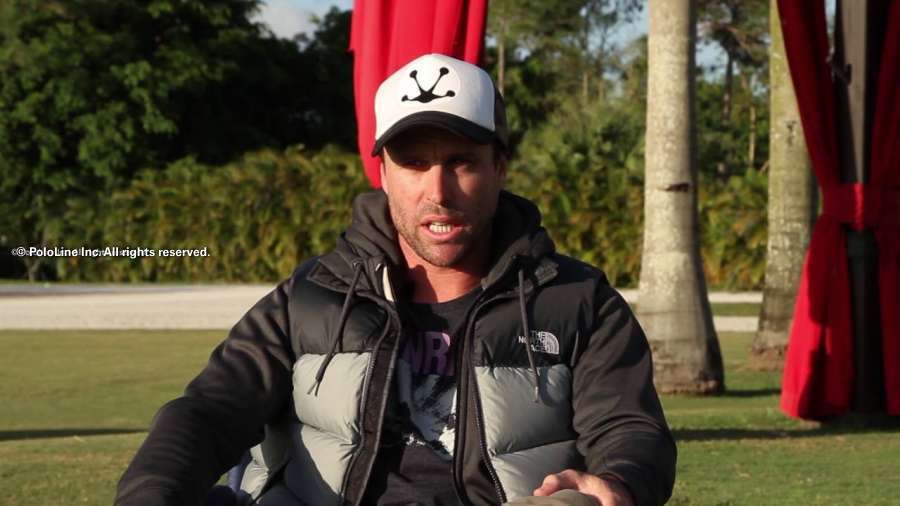 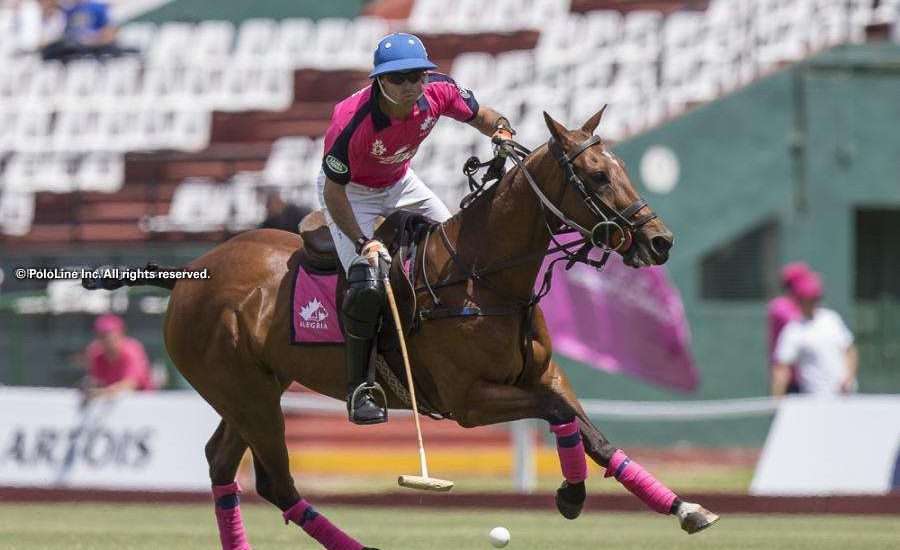 “We all have the same goal, which is obviously to win the Open”

Finally, what was being whispered about around the field has finally been confirmed. The rumours are true. It has been announced that Hilario Ulloa, Sapo Caset, Julian De Lusarreta and Facundo Sola will be representing Las Monjitas in the 2018 Argentine Triple Crown. Speaking exclusively to PoloLine, Caset took the time to analyse this new step in his career.

“When the Argentine season came to an end, Marcos Heguy got in touch with Hilario and myself to ask if we were up for taking on a new project, long term, with Las Monjitas and Camilo, who was very excited to build a new team with his horses and organisation,” shares Caset. “The idea is also to unite what Hilario and I have been trying to achieve together over the past few years, which is obviously to win the Open.”

“I think this is great,” he continues. “We then had to finish putting the team together. We played this year with Facu (Sola) and we went well, we felt comfortable and he is very well organised. Having played together we felt that in terms of positions we meshed well. That was how it all started to take shape.”

After a great year playing for Alegría, it was time to complete the new squad and find a back for Las Monjitas. And on a particular day in Palermo, during the qualification match between La Irenita and Chapaleufú Biopolo, winners of the Cámara, rumours that Negro de Lusarreta would join the orange team grew stronger by the second. “We were analysing our options and Marcos [Heguy] suggested Negro de Lusarreta, someone he knows well and has a good relationship with,” says Sapo. “Hilario and I liked the idea. We are very happy that Negro will be playing with us. We see enormous potential in him and we think he is a great player. With the help of Camilo and Las Monjitas we think that we will be able to get well organised, which is what we are looking to do.”

Over the past few years the polo world has wondered when Marcos Heguy would decide to get actively involved in one of the teams playing the Argentine Open. Having focused on his breeding programe, Anay Sur, and auctions, the formar Back of the legendary Indios Chapaleufú has decided to make a comeback. On the subject, Caset comments: “Marcos was the one who contacted us. He is going to be our coach and the one in charge of choosing horses. He is going to help us with that part of the organisation. We get on well and we are very keen to start. We are going to maintain our positions, so Facundo will play at 1, Hilario at 2, Negro at 4, and I will play at 3. Basically the same positions as when we played for Alegría this year.”

It is worth remembering that despite being a new team, Las Monjitas is guaranteed a place in the 2018 Triple Crown. This is true because, as per what was agreed a few seasons ago, the team has maintained 75% of the players that qualified for the 2017 championship.

Talking about Camilo Bautista, owner of Las Monjitas, Caset, who will be playing for Tonkawa this IPC 20-goal season, states: “I think it is great for polo to have someone like Camilo and an organisation like Las Monjitas. It is fantastic that he is motivated and has the objective of building a team to win the Argentine Open. It is similar to what Valiente are doing with La Dolfina, in terms of providing horses and supporting Adolfito. I think it is great that foreign organisations come to Argentina and support us, because it is a great help. I want to thank Camilo again, because we are all very happy with this new project.”

Lastly, after two seasons which led him to play a Triple Crow final and return to 10 goals, Caset does not forget his passion for Alegría: “I want to thank the whole Mannix family for two spectacular years and for always treating me incredibly well. The people in the organisation are great and very professional. I want to thank them for giving me such a special period in my career. Unfortunately, it came to an end, but I have the best memories and I will be forever grateful.”