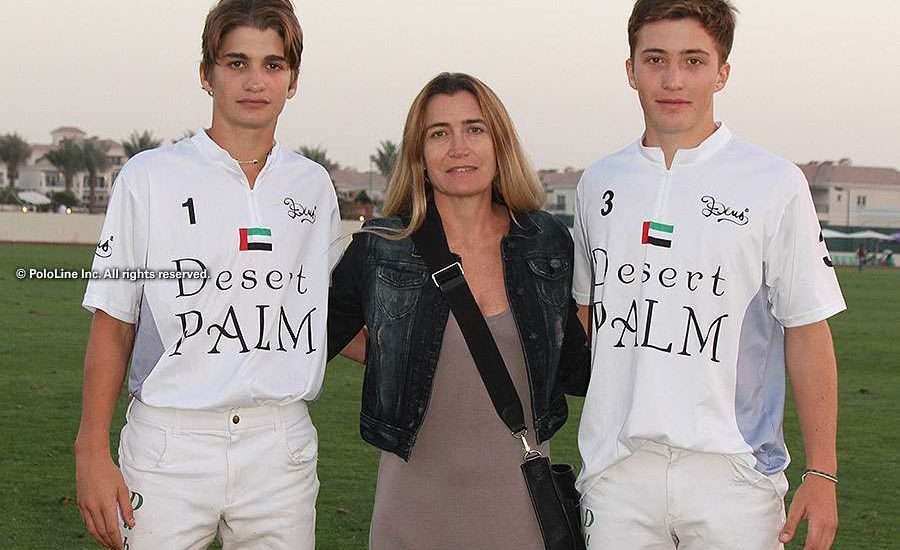 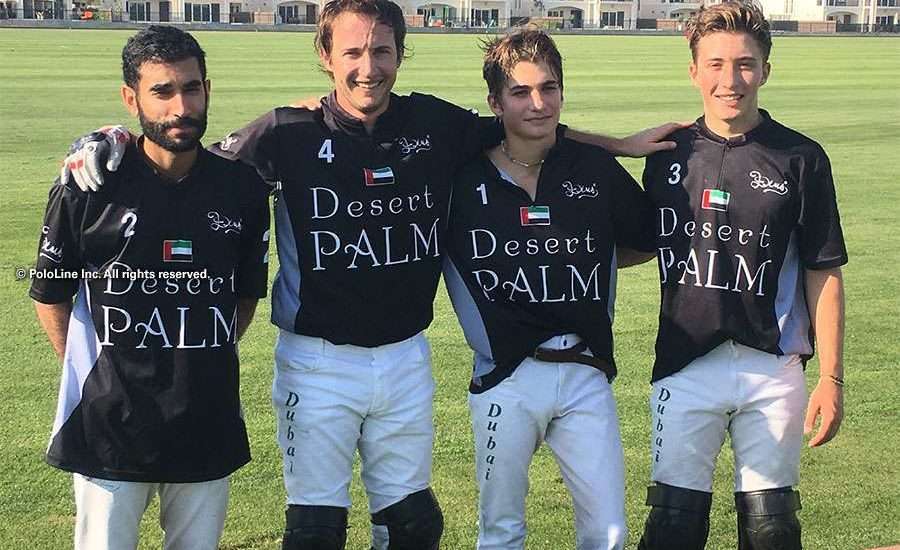 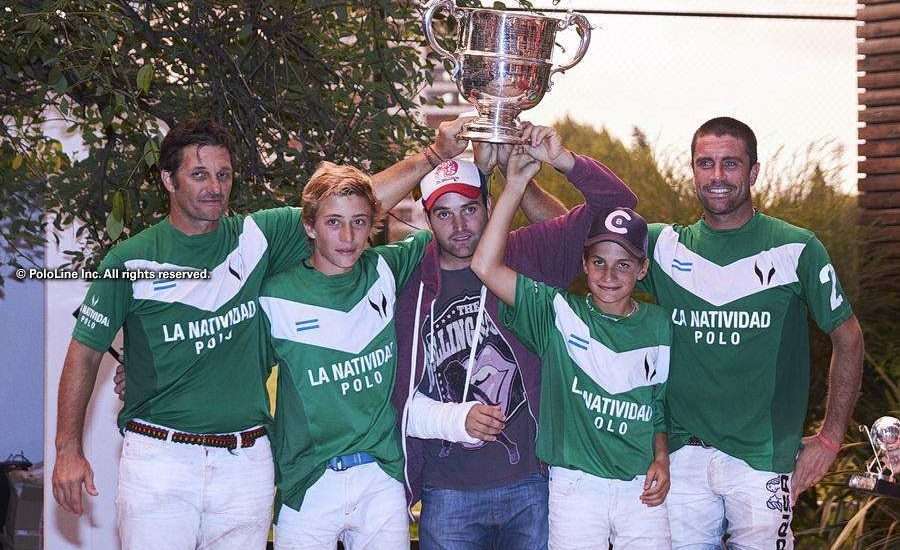 The present & future of polo: “We feel very comfortable playing together

Brothers Bartolito (17), and Camilo, or ‘Jeta’, (15) Castagnola have been the topic of many conversations for several years now. The sons of Bartolomé ‘Lolo’ Castagnola and Camila Cambiaso, have been leaving their mark on every polo tournament they play. With unbeatable genetics and La Natividad’s own horses, the boys are true polo and equestrian fans, and they started turning heads when they won the Copa República Argentina with their father a couple of years ago. That was when they started to realise their potential: Bartolito has turned into a calculating, cold blooded number three with a fine touch, while Camilo is a lethal frontman, fast, unreachable, and dangerously talented – many bet on him being the next great player to lead the sport.

In conversation with Pololine in Dubai, where they played the Julius Baer Gold Cup with Desert Palm, Bartolito and Camilo spoke about their first professional experience together, and their short term plans. “The idea for the Dubai team came about when Martin ‘Facha’ Valent got in touch with my father, and that is when they put the team together with Santi [Laborde], who has been playing here for a couple of years,” says Bartolito. “The chosen team was Rashid [Albwardy], Santi, Jeta and myself.”

Younger brother Jeta shares: “This is the second time I have travelled to play. Last year I went to Spain (Sotogrande) and France (Chantilly). Playing abroad with Bartolito is great. It is comfortable because we have already played together a lot in Argentina and we know each other well. And having a patron like Rashid who plays very well is fantastic. We try to open the field up and hit the ball. The fields here are very good, as are the horses, so it has been a lot of fun.”

Looking back on the season, Bartolito reflects: “This was my first season in Dubai, and it was amazing. The place is great and the polo is very competitive. I always knew that it would be tough and that we would be up against a lot of good teams. We wanted to win the Gold, but we won the Subsidiary (Bentley Cup).”

Having finished the season in Dubai, the Castagnola brothers are thinking about the autumn season in Argentina, where they will have to defend their Santa Paula Cup title. But they already have a clear idea about their plans for the 2018 spring season. “;;;;;We are already thinking about Argentina,” says Jeta. “It will be great to play with Bartolito there again. We are going to play the Junior Open with Jero del Carril and Juan Martín Zubía, two amazing players.” Bartolito adds: “I am going to play the República with Félix Esaín, Felipe Dabas and Pedrinho Zacharías, if we qualify. And in the spring season, we will play the Junior Open again. We won it last year, but with Segundo Bocchino instead of Jeta. This year I am also going to play the Cámara with Jeta, Pedrinho Zacharías and Nic Roldan.”

Did you both enjoy travelling for polo?

Bartolito: “This is the first time I have travelled for polo and it is really great. We think we can do well playing abroad, even though polo in Argentina is completely different as you generally hit the ball straight away.”

Jeta: “It is fun. We did not know Santi Laborde, but we got along well. We had a good time, but we are looking forward to heading back soon, now that all the horses are out. Dubai has been great and I hope this continues for many years to come.”

Lastly, Bartolito shares their upcoming plans in the professional polo circuit. “We will go to England in the first days of May to play the 15 and 18 goal, and then to Spain for the three high goal tournaments.”