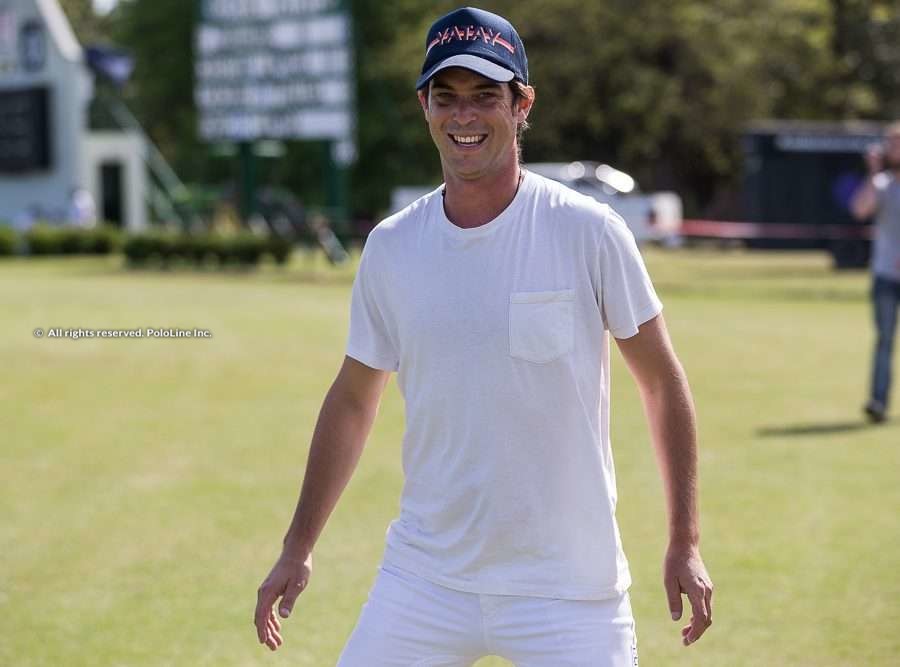 During the 2016 Argentine spring season, Cría Yatay, a team that made it to the Hurlingham and Palermo Opens after a successful Qualification tournament, fought hard and secured a place in the semifinal of the Argentine Open. The charisma of its team members, their youth, and their consistent game plan won the support of many polo fans.

On October 10 of that year, on the day of his 31st birthday, Joaquín Pittaluga scored a 60 yard penalty to give Cría Yatay the chance of competing in the most prestigious polo tournament in the world. On 2019, also on his birthday, the number 3 was able to celebrate another win, one that has given his team the chance of playing their second Triple Crown semifinal. Cría Yatay beat La Dolfina Polo Ranch and will now be fighting for a place in the final of the Tortugas Open. “I have suffered a few hard losses on my birthday too,” shares Pittaluga. “But my 31st birthday, in 2016, was special because I qualified for my first Argentine Open. It was probably my most important match.”

Beyond their latest victory, Pittaluga asserts that the “objective of the team is to establish consistency, a good style of play, and grow from there. We are in a good place, but that is what we are looking to achieve.” This year, just as in that 2016 semifinal at Palermo, their rival will be La Dolfina, a team with the same four players as before. While the context will be different, Pittaluga shares that it is “obviously a huge joy to be able to play a semifinal again after so many years, but we are nervous because we know that we are up against La Dolfina, and we want to perform well.”

In 2016, Lucas James replaced an injured Lerín Zubiaurre in the Qualification, before Guillermo Terrera took over and played the two Opens. In 2017, the former Miramar player recovered and was able to rejoin his team, playing with them in 2018 as well. This is therefore Cría Yatay’s fourth season, but it is their third with the current line-up. “I think that having played together for years has given us the possibility of working on our defects and improving our virtues as a team,” states Pittaluga.

The victory against La Dolfina Polo Ranch at the start of the 2019 season was not just any other match. The Cañuelas based organisation ended the 2018 season as the fourth team in the table, behind the Big Three (La Dolfina, Ellerstina, and Las Monjitas). This victory not only puts Cría Yatay among the best four teams in Tortugas, but it shows that that they are here to maintain their place in the Argentine Open. “I am not aware of what people are saying,” continues Pittaluga. “We don’t believe or think that we are the fourth team just because we beat La Doflina Polo Ranch. It was a well fought match, like many of the ones played at this level. I don’t know if we are the fourth team, or La Albertina, La Ensenada, La Dolfina Polo Ranch, or any other team, is. The fourth team will be revealed as the season progresses.”

Lastly, Cría Yatay has often been labelled as a ‘team of friends.’ Indeed, several of the best players have highlighted this. “Playing with friends makes me want to continue playing,” says Pittaluga. “We put our hearts and souls into this, to be able to compete and organise ourselves, so being able to play with friends, enjoying the whole process, justifies everything.”