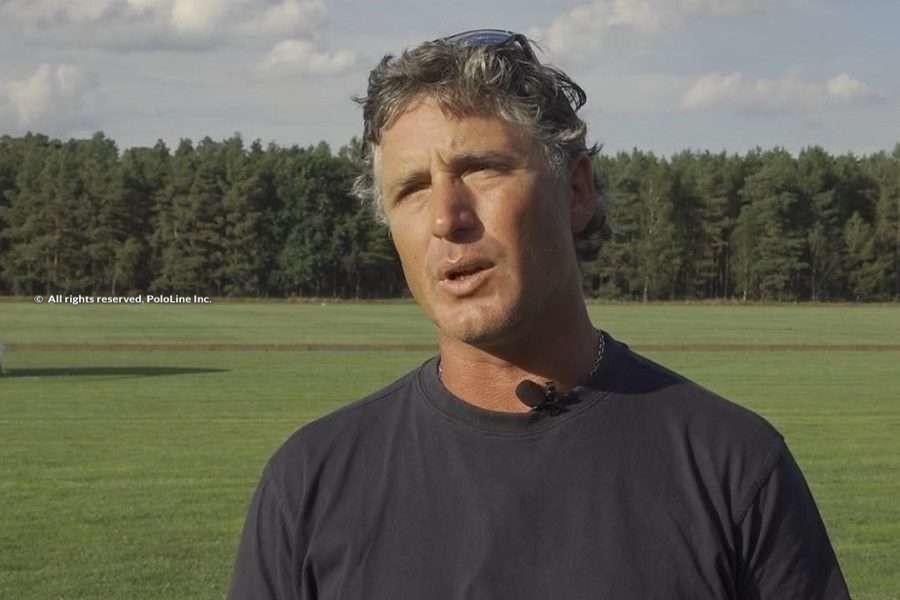 The 2020/2021 season at Al Habtoor Polo Resort & Club, Dubai, kicked off on October 23, with the first games of the Halloween Cup, a tournament for teams up to 6 goals. But action started long before that, on October 2, with activities at the Habtoor Polo Academy, one of the most prestigious polo academies in the region. Tomás Palacios Bacque, the Academy’s Manager for the second consecutive year, is leading participants towards their polo dreams!

“The club opened up on October 1, with the first lessons, and action will continue until late April.”

“Everyone has a lot of fun in the AHPRC 6-goal leagues. There are several patrons who start to play there and it is very well organised by Tomás Iriarte. Everyone has their opportunity, and there is a lot of polo alongside the high goal – 6, 8, 10 goal polo”.

“We are lucky to have three fields at Habtoor, so that allows us to play about four times a week.”