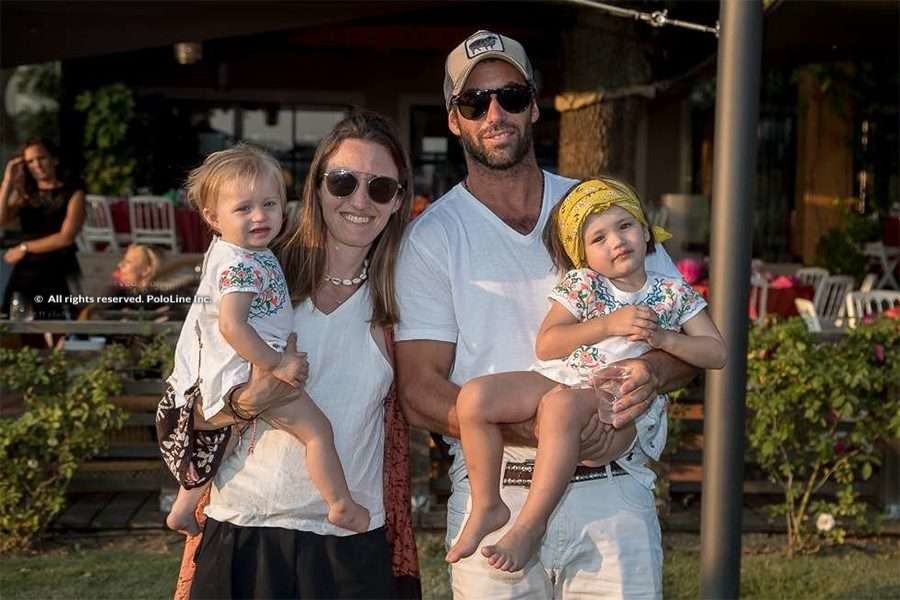 Argentine 6-goaler Valentín Novillo Astrada is currently in Sylt, Germany, playing the Berenberg German Masters for Porsche Zentren Hamburg. He is playing alongside his great friend Sebastian “Basti” Schneberger. “We’ve been playing together for 10 years with Basti,” Novillo Astrada tells PoloLine. “We are great friends. We play everywhere – in Europe, Argentina, Thailand – and this year we’ve played the Rider Polo Cup in Chantilly with La Aguada, which was a great event. Basti’s organisation, Los Nocheros, is amazing, he always brings horses, and he trusts me. We’ve never argued about anything, we make plans for each season together. It’s a lot of fun playing with him.”

“This is the fourth year I come to Sylt,” says Novillo Astrada. “I came in 2011, 2013, and 2015. It is a wonderful island. It’s cold, windy, and rainy [laughs], but we are enjoying it. We were able to play and win all of our games and qualify for the final. The event is amazing, it is very well organised. It follows pandemic protocols. It is spectacular.”

Novillo Astrada, a regular on the European polo circuit, plans to continue playing in Germany. In other years he spent August in St. Tropez (“due to his work, Basti decided not to go there”, he remarks), but this year Valentín and Basti will continue competing in Germany. So, what’s next after Sylt? “We are going to Berlin with Basti and Segundo Coppello to play a 12-goal tournament, organised by Moritz Gaedeke, who invited us to go,” continues Novillo Astrada. “We are very much looking forward to two great weeks in Berlin and playing a great competition. Then we will go to Hannover, and I guess we will return to Chantilly in September.”

Following his European trip, Valentín will head back to Argentina to get ready for the upcoming season. He is due to play the Cámara de Diputados Cup with his brother Julito, “whom I enjoy playing with a lot. We have already started moving the horses and setting everything up. If everything goes well, Basti will go to Argentina for a month, month and a half, to see the Open, play tournaments, and get ready for what’s to come.”