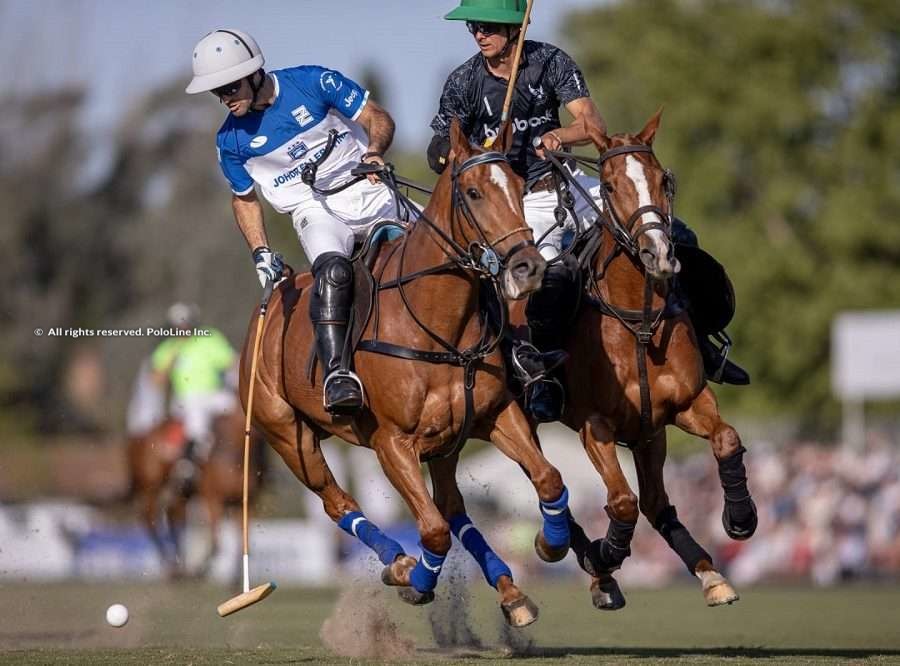 For the third consecutive year, Ellerstina is back to the Tortugas Open final, the first leg of the Argentine Triple Crown, as double title holders, having won the two last editions of the tournament, in 2019 and 2020. And even though they are confident enough, they do know they will have a tough contender in front of them, no less than La Dolfina, who will go for the rematch with their new lineup. “I think the final will be a very good game. La Dolfina had a great debut match, but we must focus on ourselves”, Nico Pieres told PoloLine.

The General Rodriguez-based lineup had to overcome a very tough challenge to qualify to the championship match – they had to fight hard to beat La Ensenada, the young foursome who are already leaving their own mark, having made it to the semifinals of the Tortugas Open. “The aim was to make it to the final and we made it”, Nico points out, and adds: “We played really well after the first chukka. But La Ensenada played an amazing game against La Natividad, and they were coming strong”.

On the other side, the defending champions will have a significant change in their lineup. Due to an injury in a finger, Hilario Ulloa wasn’t able to complete the Tortugas Open, so he was subbed in by Matías Torres Zavaleta, who, like La Dolfina’s Diego Cavanagh, will be playing his first ever final of the Triple Crown. And Nicolás praises his brand new team mate: “Matías did play very well against La Ensenada”, he says. “It is not easy to replace Hilario, but Matías is a really good player. He is amazing, a great number 2 who can play in any position, and we are thankful to him”, he concludes.