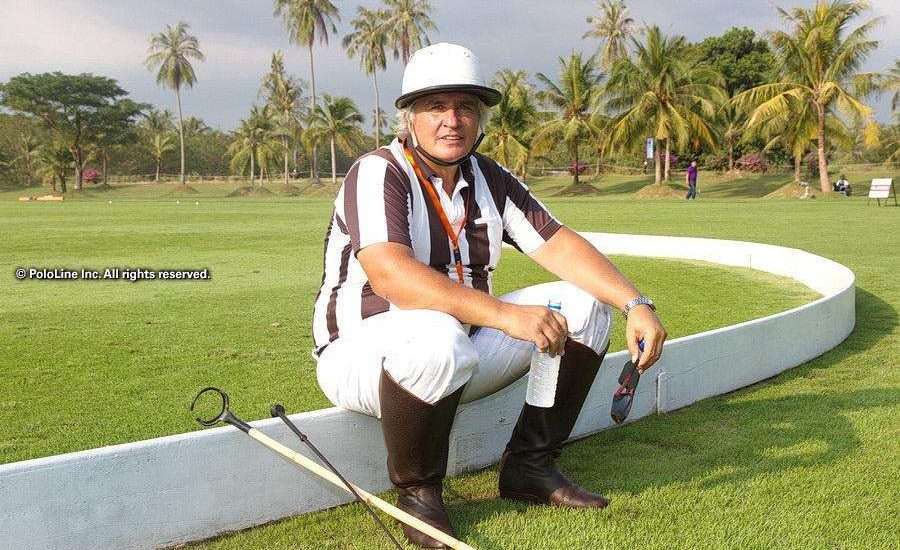 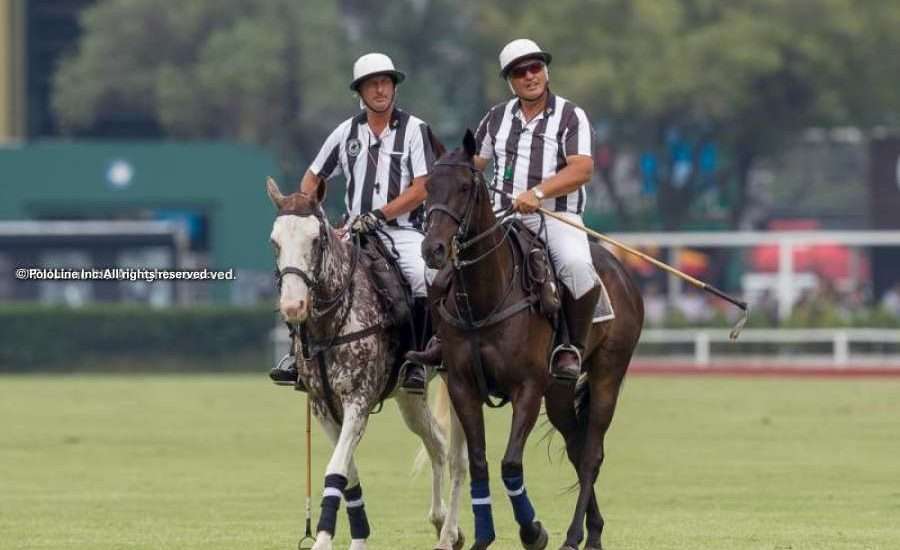 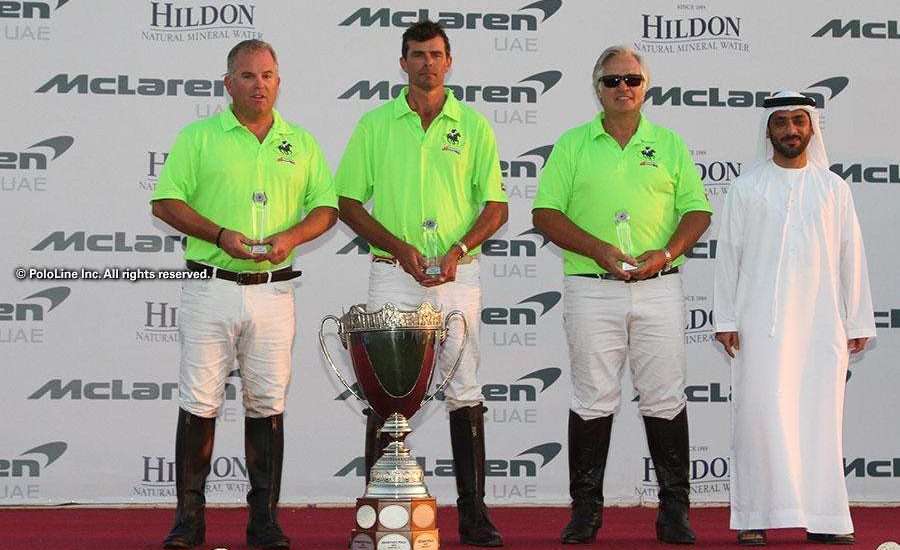 “The AAP promised us many things that never came into fruition”

One of the most prominent umpires of the last twenty-five years has undoubtedly been Daniel Boudou. The Coronel Suárez local has overseen many finals of the prestigious Argentine Open, as well as countless other tournaments of all levels around the world. Boudou is one of the most respected umpires in the polo world, and his judgement is always considered important. He is the most experienced umpire in the “Category A” ranking, and his reputation is maintained game after game. In conversation with Pololine, Boudou analyses the state of umpiring in Argentina and shares his thoughts on why his is not in favour of the way the current administration is overseeing the Association of Argentine Polo.

“A lot of things have changed over the last year, namely those in positions of authority and many rules,” states Boudou. “There are rules that I did not like at the beginning, but work, like the elimination of the throw-in after the ball goes over the boards. I didn’t think it would work, but it really does. As they are new I think they need a little tweaking and further study.”

“We have tried to have a good dialogue with the Association, but we have not been successful” he continues. “In the past our relationship was not negative, but now it is worse. Before winning the election, they promised us many things which never came into fruition, like there being an umpire in the ruling committee, which is essential because we are the ones on the field every day. Many of us are very experienced and we think that our opinion should matter, not just player opinions. I also think they are making big mistakes in the way they are handling umpires; they are in charge and they do what they want.”

Is there a way that the umpires could become independent from the Association?
We offered them our shirts, which we have been commercialising for over nine years, and when we haven’t done so, they have paid us not to do so, and they told us they would continue doing so. Now it turns out that they won’t give us our shirts. We told them we had a sponsor, and they want a part of it. The Umpires Association has been put together and we are ready to get to work. Our problem is that I cannot charge a social fee if I am not going to give them anything. If I have a sponsor which I can put on my shirt, I can get insurance and many other things.”

Since the election of the new Committee, presided over by Eduardo Novillo Astrada, umpiring became one of the focal points of the Triple Crown. Many umpires got the chance to be a part of the best polo in the world for the first time, which was controversial, as many questioned whether they were ready to join the elite on the field. “Last year five new umpires formed part of the Open (G. Villanueva, G. Lucero, A. Roldan, J. Araya and M. Pascual),” says Boudou. “I have always been of the opinion that the only the best can work in the Open, be they English, Japanese or Chinese. Just like a 3-goal player cannot play Palermo until they gain more experience, a new umpire should not be given the responsibility of judging Palermo until they have learned the ropes, otherwise the long term results are not good.”

Lastly, Boudou shared his point of view on a destination which has become one of the most prominent in the international polo circuit: Dubai. “We have a great time in Dubai. The tournaments are great and become more competitive each year. There are some differences between the horses of certain organisations, but any team can walk away with a title. The championships are very well organised. We are here with a new Association, one which is starting out and trying to do the best it can.”