The Tortugas Open Championship, the first leg of the Argentine Triple Crown, came to an end on Sunday, as La Dolfina defeated Ellerstina 11-9 to claim their sixth consecutive Tortugas Open title.

The last time Ellerstina managed to take the title was in 2012, and they fought hard to claim the victory. But Cambiaso’s team stayed calm under pressure, taking advantage of every penalty. Pelon Stirling scored the winning goal with a minute to go in the last chukka.

BPP by the AAP: Bárbara, played by Adolfo Cambiaso.

The Argentine Triple Crown resumes on Tuesday with the start of the Hurlingham Open, which sees ten teams, divided in two zones, in competition. The final is scheduled for Saturday, November 3rd. 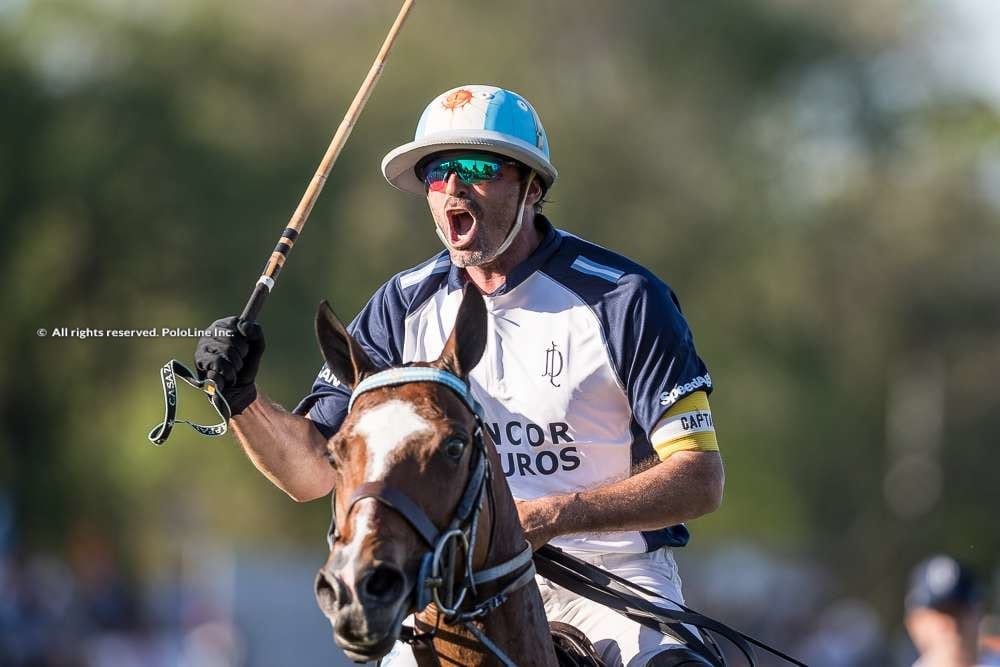