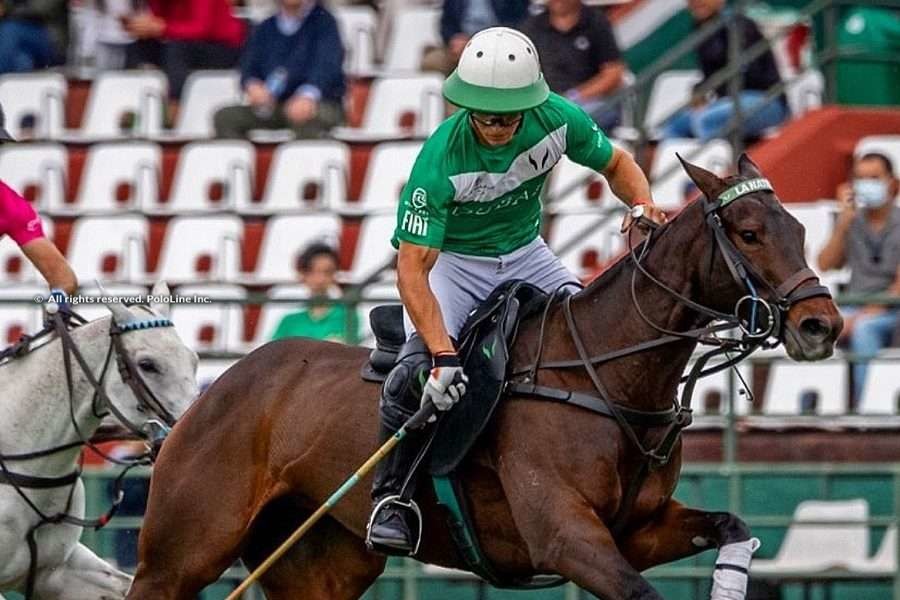 Charlie Hanbury is currently one of the proudest breeders in the polo world. After years of hard work and dedication, setting up a remarkable horse breeding program called Lovelocks, he is making a significant impact in Argentina and over the world. Not only have his horses won many blankets, but on Saturday, four Lovelocks horses will play the final of the Argentine Open at Palermo. Many of them were sired by Open El Padrino, brought by Lovelocks from Ellerstina a few years ago. Lovelocks Drogba (Barto Castagnola), Lovelocks Sex (Nachi Du Plessis), Lovelocks Camusericht (Adolfo Cambiaso), and Lovelocks Fulham (Fran Elizalde) are set to play the final of the Open.

Charlie spoke to PoloLine about the challenges he has faced and what it means for him to watch his horses play on Palermo’s number one ground in the most important final of the year.

How does it feel, as an English breeder, to watch a Lovelocks horse play the Argentine Open?

It is incredibly satisfying. It’s the ultimate goal for any breeder. It is great for the whole organisation and the dream reward for all the team at Lovelocks that work so hard making these horses.

Three out of the four Lovelocks horses playing the upcoming final are foals from Open El Padrino. Is the latter one of the main stallions of the Lovelocks breeding program?

Yes. We bought Open El Padrino in 2010 from Ellerstina. He has proved to be a great success and this year he has twenty offspring playing The Triple Crown. He also Sired the Best Playing Pony in The US Open, The USPA Gold Cup, and The IPC Horse of the year: Lovelocks Camusericht. All in 2021!

We have now cloned him with our friends at Catalina Stud in Australia, and his semen is now available to buy in Europe and Argentina.

Some of the horses were born here in Argentina, but others, such as Drogba, had a big impact in the UK high goal. What can you tell us about her?

Lovelocks Drogba was actually born in Argentina and went to England. She played two seasons there, with Barto winning the Queens Cup, and is now back in Argentina. She’s proving to be a major part of Barto’s string here, usually playing the fourth and the eighth chukkas in the Triple Crown. She is an extremely quick mare, with great acceleration and fantastic sides.

Lovelocks Sex was born in England and played with me until she was bought by Barto. He has lent her to Nachi for the season.

Is it going to be a different final for you, considering that four Lovelocks horses will be playing?

Of course! I will be watching proudly and hoping they perform their best!

The Lovelocks breeding program was started several years ago. What are your goals moving forwards?

We started breeding in Argentina in 2010. The goal was always to see our horses perform on the biggest stage, with the best players in the world. We are now at that very exciting stage, with four of our horses playing in the Argentine Open final. To date we have had eleven Lovelocks horses play the Triple Crown – hopefully there will be many more to come!